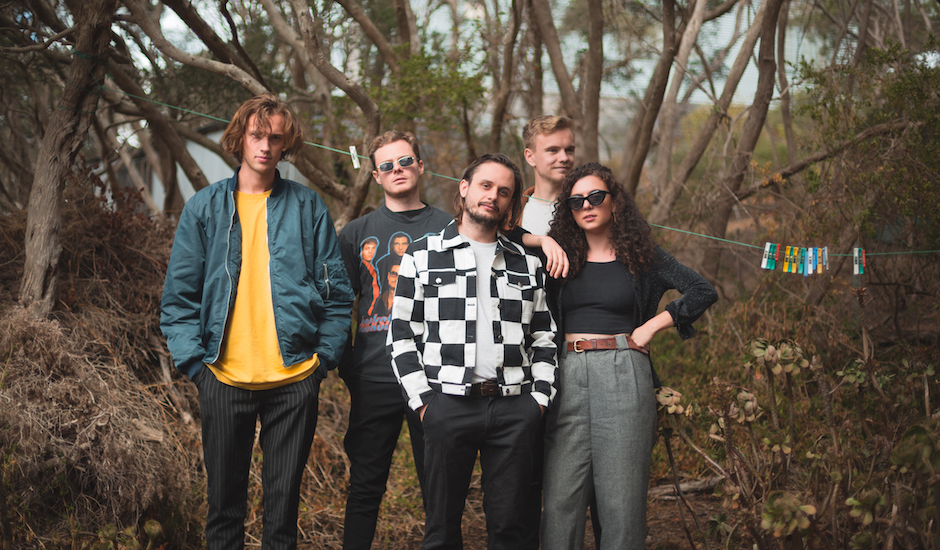 Last year, we were introduced to Melbourne-based indie-pop four-piece Telescreen who, at the time, were sharing a single titled Crowded - one of their very first efforts that arrived ahead of a 7" vinyl that also featured their second track, Love Proud. It introduced us to a band combining vulnerability with accessibility in the most gripping of ways, teaming up with an all-star cast behind the scenes - Dean Tuza (who has credits on tracks by The Rubens, Stella Donnelly and more) and Tony Espie (The Avalanches) - for a track that takes lo-fi-esque sounds pulled from the 80s and modernises them, while pairing them with lyrics as frontman Nic Schwarz explains, makes the track the "most important song" he's "written to date."

In the time since the group have only flourished, working on their forthcoming debut EP expected to arrive later this year amidst the madness of supporting names including DIET. and Perth favourites Mosquito Coast. The first taste of said EP, In Mind, premieres today ahead of its full national release tomorrow and it's a vibrant track that once again introduces Telescreen as a multi-faceted band a touch more complex than you'd think on your first listen, combining layers on layers lush with their nostalgia-inducing sound with touching lyricism which further solidifies the band's knack for open songwriting. "In Mind follows the story of someone feeling under-valued and taken for granted in a relationship. It’s about falling into that deadly trap of knowing you’re being mistreated and under-appreciated but being unsure of how to pull yourself out," says Nic on the single. "This song is actually our oldest to date. We’ve been developing it since pretty much the band's inception. I became a bit obsessed with the lasting effect repeating lyrics has on the listener, and working out how all the different instrumental rhythms work together at the songs’ climax was a lot of fun."

Dive into the track below with its official video clip, which pairs the single with vibrant visuals directed by Maddelin McKenna, whose work on short films is quickly making her one of Australia's most exciting names in film. 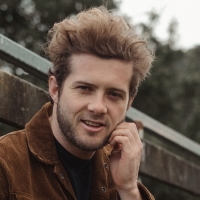 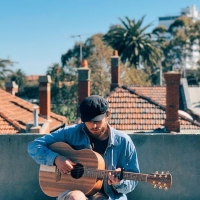 Meet WA-raised Ryan Edmond and his debut single, From The StartNow based in Sweden, the Australian musician sets himself up as one to watch with his debut.
Bands