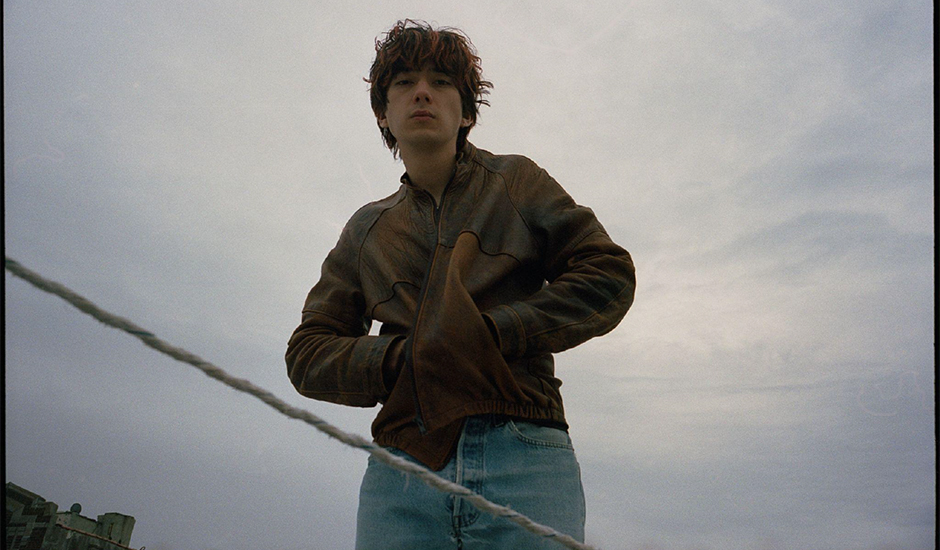 Searching through the inspiration playlists of 22-year-old Korean-American musician James Ivy feels almost as manic as the music he makes. You'll find acts like Alex G, Yung Lean and N.E.R.D. side-by-side with Tropical Fuck Storm, Oneohtrix Point Never and Anamanaguchi, a decades-spanning mix of hip-hop, electronica, rock and beyond, all represented by acts plucked from their respective genre's outer edges, renowned for their versatility and forward-thinking prowess.

These playlists are snapshots of James Ivy's musical mind and provide a bit of context about how his own music moves with the experimental, almost-indescribable pace in which it does. His debut single - last year's Staring Contest - was an introduction to this sound, morphing together an upbringing with SOPHIE and the PC Music collective with the pop-punk voice he was "cursed" with, crashing together genres that otherwise would sit on opposite sides of the room, with an ease and comfort that makes it almost feel natural if it wasn't so unsettling in its natural form.

From there, however, James Ivy has constantly put himself out there, and he's been quick to position himself as an international act worth keeping an eye on in 2021 in the process of doing so. His second single Yearbook was a breakthrough success worked on alongside pals Harry Teardrop and Instupendo, deepening his connection to pop-punk and how he effortlessly fuses it with genres you wouldn't expect. Sick, his final song of 2020, made it three-from-three for much of the same reason; James Ivy being an experimentalist capable of bringing together old and new; dance and punk; The Smashing Pumpkins and AG Cook; all in a way that feels distinctively new.

As such, the New York City-based musician is beginning to grapple with a moment in the spotlight that, in 2021, is reaching its brightest yet. Earlier in the year, a tender cover of Porter Robinson's Something Comforting caught the eye of the cult-adored dance music pioneer, who began plugging James Ivy's work on social media while booking him for the sophomore iteration of his Secret Sky Virtual Festival. Now comes Texas - another near-indescribable gem of James Ivy brilliance unlike anything else around at the moment.

Texas seems to be James Ivy's sound at its most focused and assured, capturing that dance music heart of his sound and the punkier fuellings that completely removes it from the genre, with Texas featuring a heavier emphasis on guitar that reinforces that rock backbone of his work. It's manic and chaotic, yet every riff - both synth and guitar - are intricately layered, along with the rough-around-the-edges charm his vocal donates.

With Texas (and everything else he's put out in the last 12 months), it's become overtly clear that there's something special in James Ivy's evolution. His work reflects the genre-less bounds of creativity encouraged in 2021, to the point where he feels like a defining force for how it evolves in the future - his blend of sounds occupying a niche of music that's out there, sure, but not in the way that James Ivy does it.

James Ivy can do anything and hopes to encourage others to learn they can do anything too. That's something extraordinary and worth the investment in itself. Watch his live video for Texas above - filmed as a part of his Secret Sky Virtual Festival the other week - and below, dive into his rich cover of Something Comforting, and stay tuned for more to come: 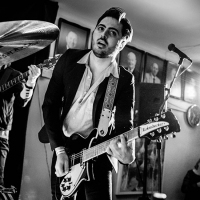 Premiere: Meet Perth indie-rockers Vancool, who are one to watch with I’ll Follow YouThe group have already been labelled one of Perth's best new bands, and their new single all but cements that in stone. 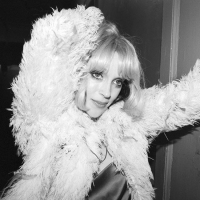 Daddy's Home, and the unstoppable swagger of St. VincentAnnie Clark's sixth album is a daring exploration of 1970s New York at its most gritty, sleazy, and down-right brilliant.
Bands