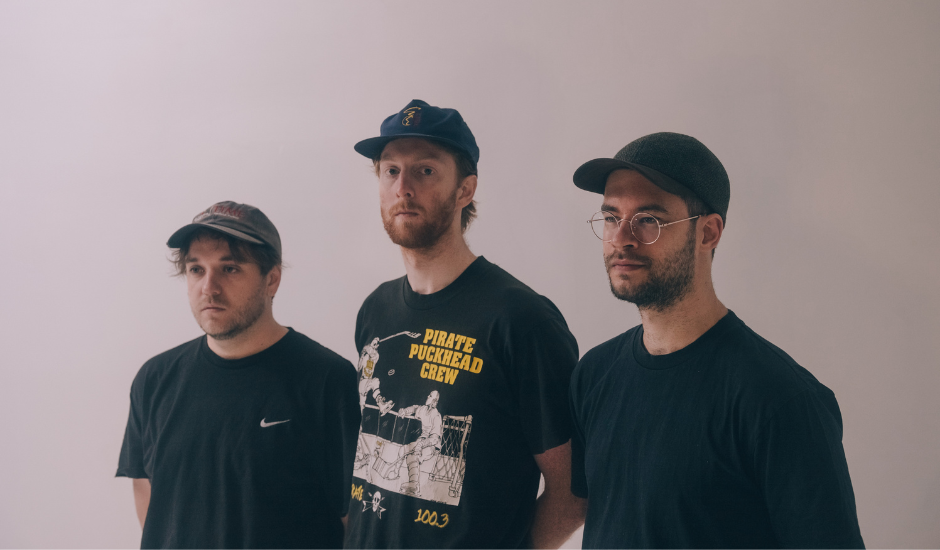 With an unmistakable sound that effortlessly blends alt-rock and shoegaze genres into fuzzed-out organised chaos, Kaurna/Adelaide based trio Horror My Friend's musical career has seen them play Groovin’ The Moo, Yours & Owls and BIGSOUND, in addition to UK/European festivals Groezrock and The Great Escape, and support the likes of Hockey Dad, DZ Deathrays, Gyroscope, The Cribs (UK), Pity Sex (USA), Violent Soho, and Cold Chisel, amongst many others since bursting through the gates of the music industry in 2016 with their seminal album debut Stay In, Do Nothing.

Honing their musical craft whilst growing as songwriters and individuals, Horror My Friend unveil their two-years in the making LP repaper, out today via [PIAS] Australia. An extension on their usual sound and style, the three-piece voyage into the more cyclical and hypnotic elements akin to electronic music to yield a rich, mesmerising 10-track release. Reflective of choices, consequences, and uncontrollable events, “repaper is existential in content; as it reflects on the joys and consequences of following your dreams, the difficulties of consistent touring in a mid-level band in the Australian music industry and the realities of having this stripped away, as it was in 2020 and 2021.” shares the group.

Out now in all its glory, be sure to hit play on repaper below as you take a read through what Horror My Friend have to share on the release, and playing it live in this written Q&A.

It’s almost hard to believe your second album Home Life came out over four years ago - when did you guys get started on repaper? Did COVID have any impact on its creation?

Same here! Technically in 2019, pre-COVID. We got together in Melbourne with our friend/long-time producer Richard Bowers to record an EP, to be released in 2020. But, with COVID coming through, we didn’t want to release something that we couldn’t adequately support. This EP makes up four tracks of the record (Devotion, Spiral Stairs, Your Life Continued and Unfold).

So, we wrote a bunch more over COVID and recorded the rest in early 2022!

repaper - a bold, one word album title that’s open to a lot of interpretation, could you shed some light on the title?

The title ‘repaper’ came from the key lyric in Corners Peeling, “repaper the room’, which we felt was a fairly all-encompassing comment one the record’s thematic content as a whole. As we’ve mentioned, the record is largely about reflection, pretty stereotypical quarter-life-crisis thoughts as we all reached our thirties, especially amidst COVID.

Throughout our twenties, all three of us focussed on music above all else, whether it be Horror My Friend, or our other projects, but with our twenties coming to an end and COVID ripping live music from everyone’s lives. I think we were all asking “what else do we do?”, with the only real answer being to repaper the room, start again and focus on what’s happening now and what’s ahead of you, rather than what’s behind.

The title also being palindromic was a big part of this choice as well, fitting into the theme of reflection perfectly.

Being a record largely based around saying goodbye to your twenties, was the writing process an emotional period? Are you very nostalgic in general?

I guess so? I think we’re all sensitive boys in general, so I think the last few years, being isolated from each other and music has been difficult. As it really is what gave us purpose for a long time. 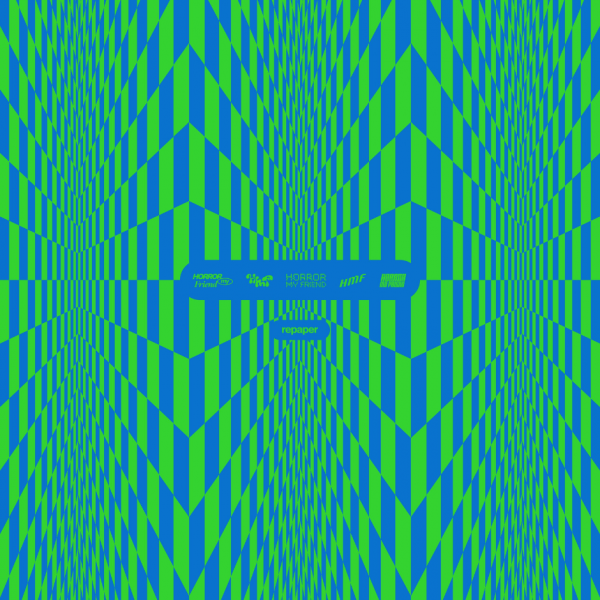 I’m a huge fan of the trippy, psychedelic tessellation artwork, what was the idea behind it and how did it come to be?

Sam Kolesnik, our drummer is also an incredible graphic designer (dripdaze). All of the artwork you see is a result of his creative brain. Again, from what I’m aware, this comes down to the theme of reflection, which we wanted to tie into everything; the artwork, the use of palindrome and the use of mirrors in our press shots and videos.

It’s rare to see bands have two stylised logos, let alone five as featured on the artwork - what’s the deal there?

Again, this is the work of Mr Kolesnik. There seems like there could be a deeper meaning, but in reality, the suite of logos were presented by Sam as we were working out ideas for visual themes around the record and we couldn’t choose a logo, so we just used all of them.

Incredible, it’s great after four years to have a whole new record to play, as it had started to get repetitive playing our discography, as much as we still love it, it’s nice to have something fresh.

What can fans expect from your upcoming repaper tour in February 2023?

Us, Horror My Friend the band, playing our record repaper, with other songs we wrote. 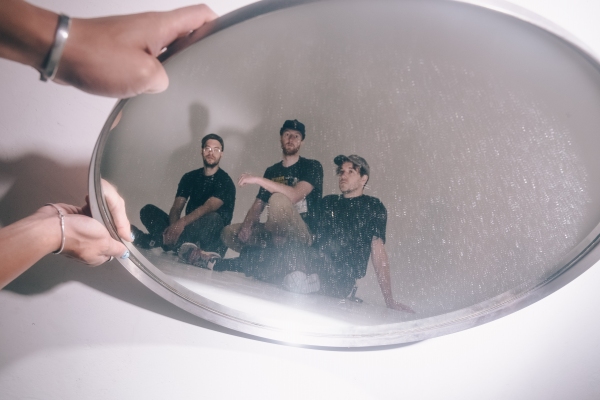 Horror My Friend's new album repaper is out now via [PIAS] Australia. 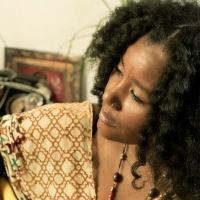 Listen: Grace Barbé - HomeBarbé is back with an uplifting new single of Afro-Kreol goodness just in time for summer 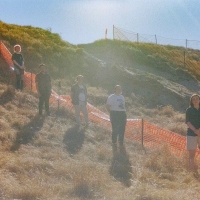