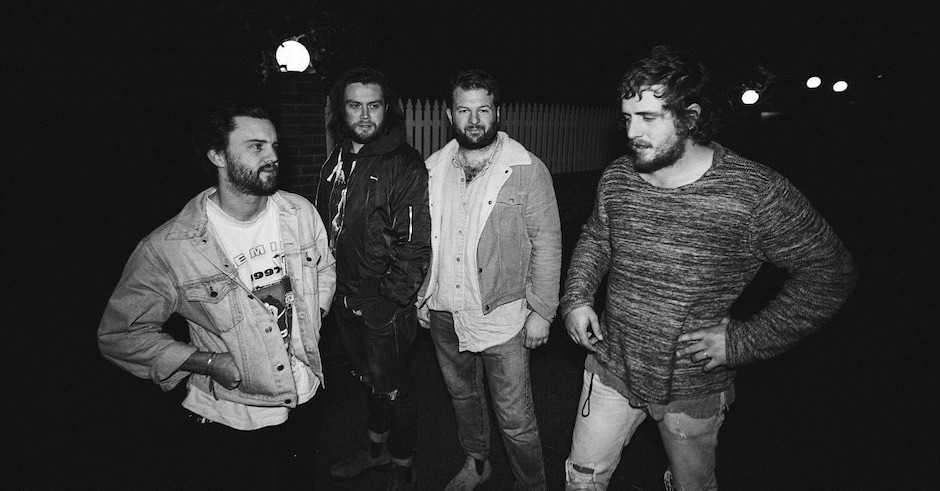 It's been just over a year since the release of one of 2015's best albums in Bad//Dreems' debut LP, Dogs at Bay, and we're already getting a first of the Adelaide outfits follow-up in the form of new single, Mob Rule. And in typical Bad//Dreems fashion, it's not here to fuck spiders. Painting a disturbing picture of dystopic Australia with pure pub rock perfection, Mob Rule finds a menacing vocalist Ben Marwe tired of Australia's growing angry mob: "Face full of black soot, right wing, left foot/History doesn't mean a thing to you!". Their part of the burgeoning Aussie rock'n'roll scene, one that comes with a social conscious and a penchant for cracking storytelling.

Their new album is set for release for next year, and we can't wait. Until then catch 'em supporting DMA's on their sold out tour next week. 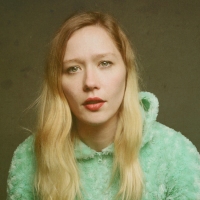 Premiere: Watch Julia Jacklin bust out a live rendition of 'Hay Plain' at Northcote SocialAustralia's newest sweetheart is about to embark on her biggest tour yet. 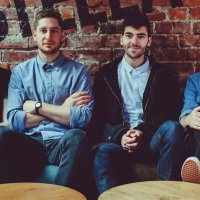