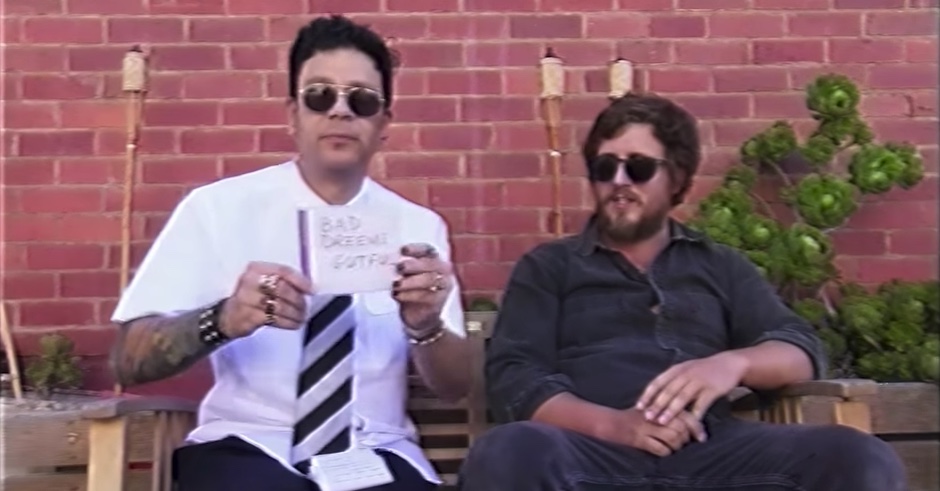 Off the back of the cracking lead single Mob Rule, Adelaide-based legends Bad//Dreems have unleashed a new single in Feeling Remains, and using the release to announce their new album, Gutful, will be released on April 21. And if that's not all news to your ears, then tuck into the video clip for the single below, because it fairly perfectly recreates an old favourite in Recovery, complete with former host Dylan Lewis rocking out a painfully awkward interview with frontman Bennie.

"[Feeling Remains] is a song about the eternal battle with melancholy faced by so many," explains guitarist Alex Cameron (not in the video, actually seriously). "Sometimes no matter how hard you try, the darkness just won't dissipate. The feeling still remains. It's always there nipping at your heels. You just gotta keep on stepping on so it can't get a firm grip."

Gutful finds the group working once again with Mark Optiz (INXS, Cold Chisel) and Colin Wynne, recording the album over the latter half of last year, in an effort to keep the powerful sound of their fantastic debut album, Dogs At Bay. But until its released, please enjoy a trip down memory to glory days of Recovery, and wonder how it isn't back on our TV screens yet. 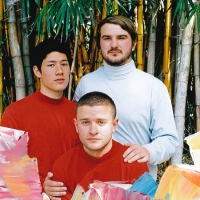 Come for a journey into Sydney's underground with Yon Yonson's favourite local artistsThe trio are currently celebrating the release of their rad new album, Yes No Sorry.
Bands