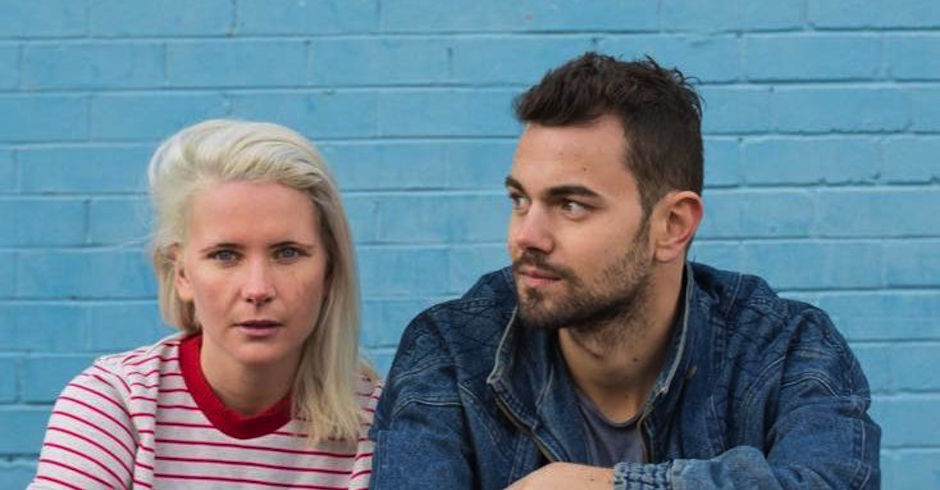 It's a good day when Big Scary put out new music and their latest release Organism is a jazzy, playful and at times experimental twist on the delicate sounds that we came to know in Not Art. Albeit the same was said when Not Art came out in reference to their debut album The Big Scary Four Seasons so to compare them to their previous releases is pointless. For those out of the loop about Big Scary, they are made up of Jo Syme and Tom Iansek (who is the man behind #1 Dads). Organism doesn't strike you as a single that'll bowl you over with its steady tempo, wavering vocals and the organ jam that strides in later. But the off-kilter beauty of it is what makes it shine; it has this deep groove rippling throughout it with the slapping drums and a general 'I Don't Care What You Think' attitude. Organism is just Big Scary creating alluring music in whatever way they see fit. And hopefully this single heralds the arrival of Big Scary's fourth album. 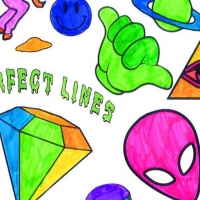 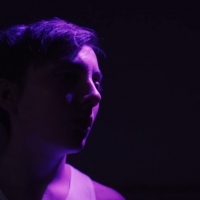