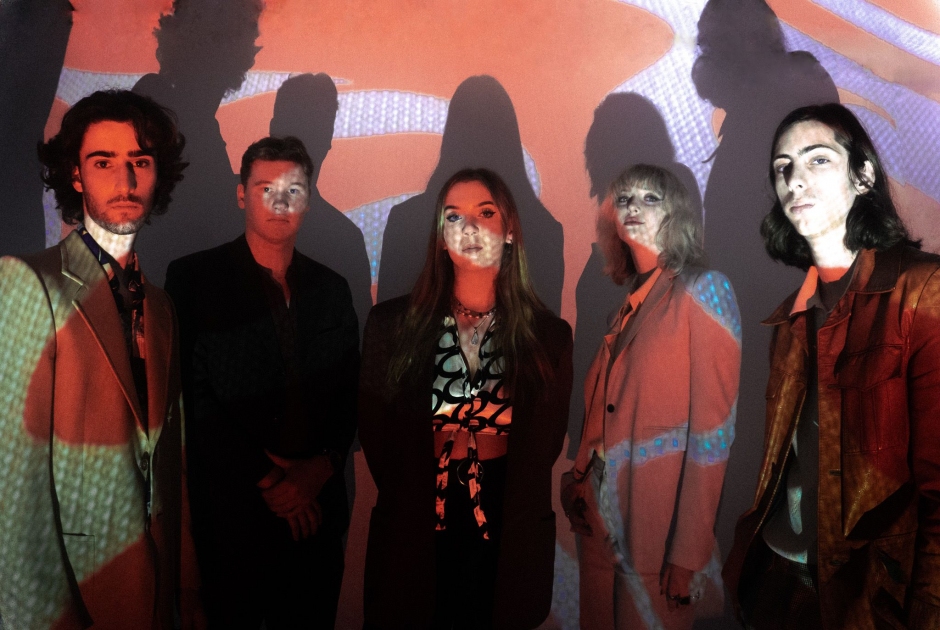 Bursting onto Perth the scene as Phoneline Valentine, dropping a string of singles and gigging around town with the likes of Spacey Jane, Sly Witherrs and Noah Dillon, the band expanded from four to five and showed their penchant for alliteration by becoming Motel Marys, and today they give us their new single, Karma.

Self-described as "sad, sexy, swag and stank", Karma is the perfect way for the band to officially kick off their rebrand, showcasing a knack for catchy songwriting, while not shying away from exploration across the indie-rock meets alt-pop track's five minute runtime. 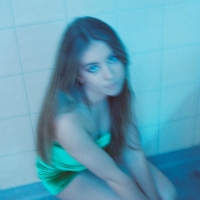 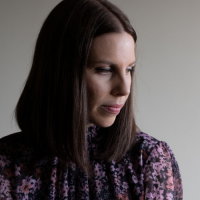 WATCH: Helen Shanahan - Canvas The Boorloo artist shares the delicate personal track in the lead up to her forthcoming album.
Bands