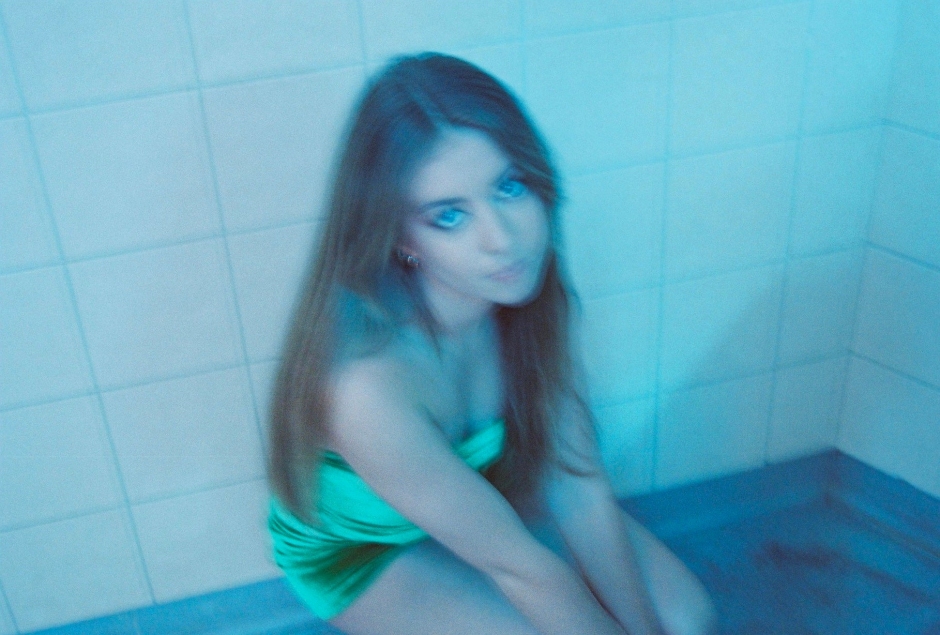 You know those songs that get stuck in your head before the first chorus has even finished?

That esoteric aural magic that so few manage to capture is just what emerging Perth-based artist Darcie Haven has done with her incredibly impressive debut single, I Wanna Be.

Drawing comparison to the likes of Soccer Mommy and Snail Mail, Haven wrote I Wanna Be before seeking the services of Perth-producer  extraordinnaire Andy Lawson to co-produce the track.

Of the song, Haven says "I wrote I Wanna Be to reframe the way we speak about the people we’re envious of. It’s an innate reaction to bitch and gossip about those who have things we don't, or are achieving things we aren't. I wanted to change that narrative, so in the song I describe someone I would immediately be jealous of, but instead of letting that jealousy manifest in mean comments, I redirected it into simply saying that's who I Wanna Be.”

A seriously stunning way to kick off her career that we'll be following with a very close ear, give I Wanna Be a listen and get to know Darcie:

Hey there! My name’s Darcie, I’m twenty years old and from Perth WA. I adore my cat Alaska more than life itself, and drink three cups of tea on average every day. I just realised I sound like an old lady, glad I specified my age.

When and why did you start playing/writing music?

My Mum taught me to sing when I was really little – she was the choir teacher at the local primary school. Pretty soon after I started taking piano lessons and picked up guitar when I was eleven in an effort to be Taylor Swift. I actually taught myself guitar through learning her songs, and think I may have subconsciously picked up how to write my own songs by doing that. I started matching up poems I’d written with chords, at that age the subject was primary school bullies and friendship dramas. I was immediately in love with the process. I discovered that the catharsis of symbolically, or literally, writing a deeply nuanced feeling into a few melodic phrases is unparalleled. As I’ve gotten older the subject matter (and hopefully quality) of songs has changed, but the happiness and general sense of release after writing is as strong as when I started. The urge to be Taylor Swift is also still extremely present.

Unlike when I was younger, I now rarely write a song’s lyrics in entirety before making the music. The best songs I write occur when chords, melody and lyrics come simultaneously. I make an effort to not to force myself to write, to just let it happen when inspiration strikes. I’ve found that guarantees a much more genuine song, one that people can more likely connect to. Inspiration is really anything that shakes me - a relationship ending or beginning, an epiphany about myself, something a friend divulges. I’ve also found that I write the best songs about such inspirations when they’ve had time to marinate and sit in my mind for a while.

Stream it, share it, add it to your playlists! Although over those metrics, I always appreciate when people personally reach out and tell me how much they’ve connected to/are loving the song. It means so, so much. I genuinely read those messages over and over. I know how much my favourite songs mean to me and help me through my day, so hearing that my song does that for other people is literally a dream come true.

There’s some very, very exciting things in the works. I’m lucky that a tonne of opportunities have been thrown my way since releasing I Wanna Be. I’ll be spending the month of March over east, working with people I’ve admired for a long time. I might even be working with an ARIA winning producer for my next single..! I’m really interested in co-writing and collaborating, so can’t wait to engage in some of that. For now, the focus is on building a team to support me in the next few releases. I’ve already started working with some lovely people - it’s been amazing to tackle this whole artist thing as a group, because so far it’s just been me on my own!

My most-played artists of 2021 were Phoebe Bridgers, girl in red, Soccer Mommy, Holly Humberstone and Taylor Swift (unsurprisingly). I’m really into that indie-pop world of female singer-songwriters. I’ve been flattered to actually be compared to Holly and Soccer Mommy! I’m also loving that softer, acoustic pop world of Gracie Abrams and Alix Page. 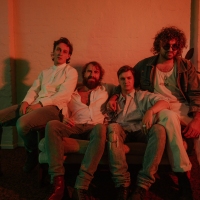 Listen to Make It Up As We Go by Death By DenimThe band sign to ADA/Warner, sophomore album out March 18 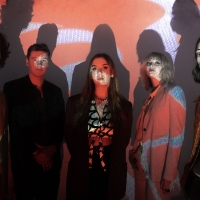 Listen to Karma, the new single by Motel MarysThe bands first new music since a name change and expanding their lineup
Bands