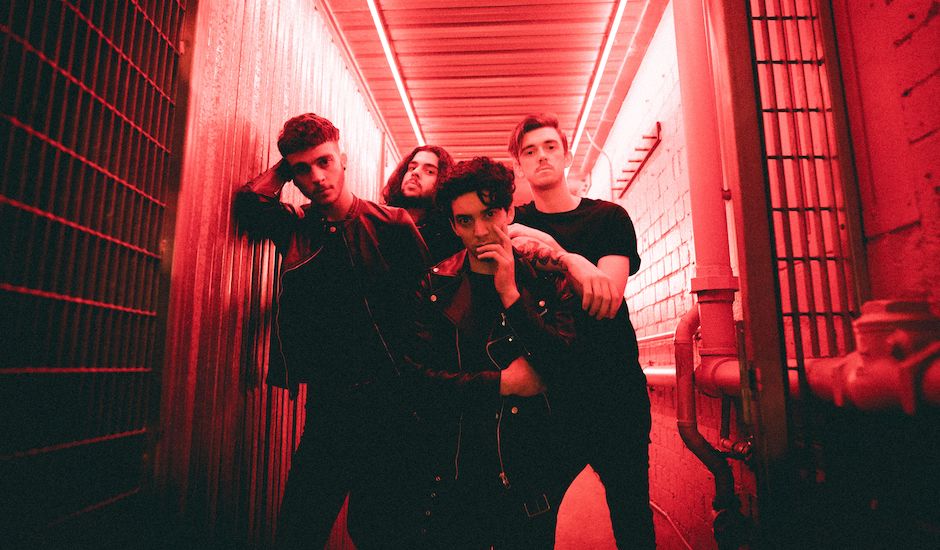 Formerly based in Adelaide but now residing in Melbourne, Red Morning Light are a group worth paying attention to. Since their debut single Over and Confused back in 2018, the four-piece have emerged as consistently strong up-and-comers with a rushing, guitar-wielding sound as their weapon, something they've showcased time and time again with singles - and larger releases, such as their 2019 debut EP Space - that take the conventions of gritty, lyrically-charged indie-rock and twist them with new mannerisms and shadings to keep the group within their own lane.

2019 was a big year for the group. They put out their aforementioned debut EP at the beginning of the year, and have since followed it up with tracks that have deepened their sound and incorporated it with new flavours, with Something More and See You Soon - two of their latest singles, before today - showing how their sound can dip into raw, cut-throat punk and conversely, something a little more subtle and rich with melody and charm; the latter song showcasing how the band can even transform their typically ruckus-y and vivacious sound into something softer and slow-burning.

Today, they're following it up with something new, and it's a track that demands attention if you're yet to meet the group already. Titled Spent Apart, the track - their first for 2020 - is an upbeat and melody-thick single that sees the group really step it up a notch, layering a catchy vocal hook with thick guitar work and a heavy percussive pace that gives the single a little bit of a heavier sound compared to much of their discography, keeping the energy up and everyone on their toes in the process.

"Spent Apart is a fast-paced, highly energetic addition to our song catalogue - with an edgy rock vocal performance and its hooky vocal melodies," says the group on the single. "We feel it's the new direction we're taking the band in."

Premiering today, the track also arrives alongside an official video clip, worked on alongside Alex Scapens. The dark-lit video clip showcases the energy of Red Morning Light's live show, that - even playing to a crowd of none, which you'd often find in videos can sometimes look a little strange and bizarre - manages to keep the ferocity as if they were playing to a full group of people. It may be due to their live grace, but it may also be due to the fierceness of Spent Apart and how they bring it to life - I guess we'll have to wait for their next live show to find out.

Either way, dive into the clip below, and keep an eye on Red Morning Light as they emerge an act to watch within 2020's Australian rock explosion. 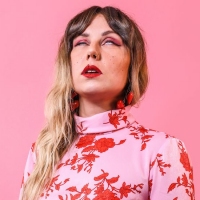 Premiere: Maddy Jane shares a light-hearted clip for Perfection’s A Thing And You’re ItThe rising star of Australia's indie world will share her debut album, NOT ALL BAD OR GOOD, on May 1. 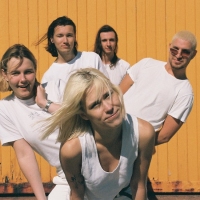