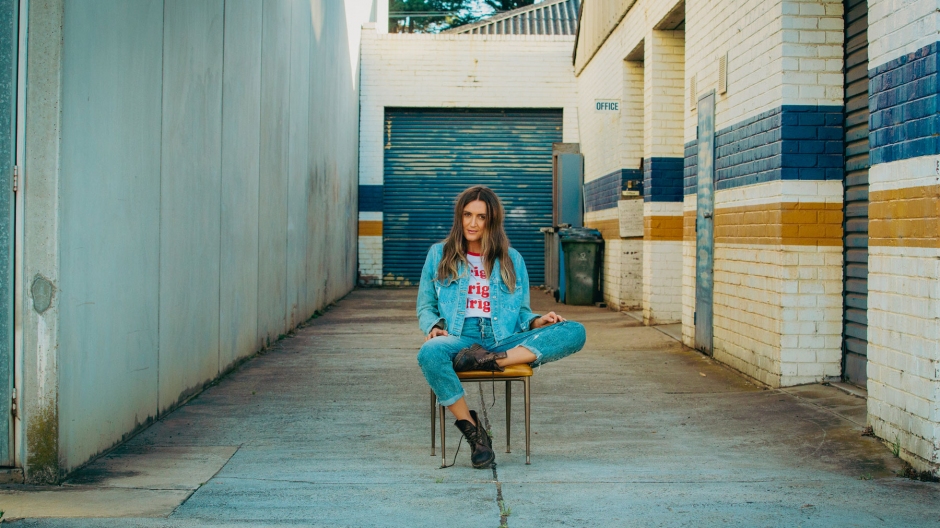 Posted By Will Backler 5 days ago

After releasing her incredibly impressive debut single Escaping back in July, Bel Kil is back with a new single of cinematic, dreamy, epic indie pop, in the form of Backup Plan, which alongside its music video are premiering on Pilerats today ahead of their September 22 release.

With a musical career formed from adversity when the aspiring singer, songwriter and producer was the victim of a car accident that required Bel to not only relearn how to use the right side of her body, but also relearning to sing, makes Kil’s already impressive first singles all the more astounding.

Bel explains the impact of the accident, explaining “The accident made me slow down and appreciate life, realising how lucky I was. It also gave me the confidence to really believe in  myself and my music – not compare myself to others and where they are at in life.”

Starting off chill, Backup Plan opens with a mellow but commanding bassline and understated drums with Kil’s distinctive, alluring vocals drawing the listener in before building across its bridges to the epic, sing-a-long inducing choruses that pair big vocal harmonies with soaring guitars and spacey synths, rounding out the singles infectious, anthemic vibes.

Give Backup Plan a listen and watch today ahead of its September 22 release, and keep your eyes peeled for Bel Kil’s debut EP My Year set for release later in the year! 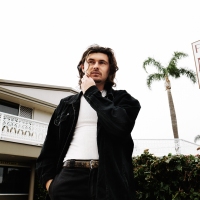 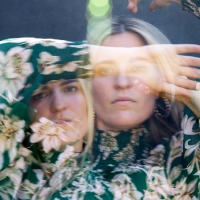