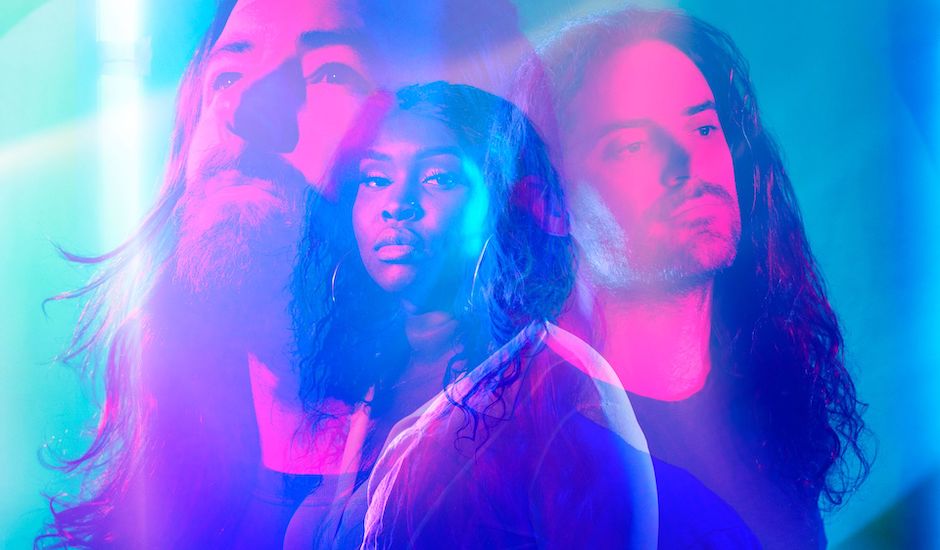 2019 was somewhat of a victory lap for Australian favourites Holy Holy. After the runaway success of their second album Paint in 2017, the duo went into 2019 with one of the year's most anthemic singles - Faces - pushing them along the way, which soon grew into two more tracks laden with that singalong Holy Holy charm (Teach Me About Dying and Frida) and then a whole album; their third record, My Own Pool of Light, being a masterclass in their crafty indie-pop sound, right down the bright hooks that often charade deeper, wide-spanning themes about the world around them.

Despite the business of the year prior - and their original plans being no doubt thrown into the water because of everything that's happened this year - Holy Holy haven't exactly kept quiet in 2020 either. They brought a glimpse of their live show to ears with a live My Own Pool of Light record back in July, all while channelling the success of their ARIA-nominated album the year before into glimpses of new material, worked mostly independently of one another while their home cities battled through lockdowns.

Today, we're over the moon to share a glimpse of this new material in the form of their first major single since My Own Pool of Light, with Port Rd premiering on Pilerats this evening ahead of its official release tomorrow, December 2nd. It's seemingly a leap into experimentation for the duo, moving beyond the dancing, synth-backed indie-pop of their past work in favour for something that paves their evolution forwards, grappling further into that synth-pop-esque side while incorporating it with a hip-hop edge, thanks to the addition of Queen P.

Dancing amongst Oscar Dawson's pacing production, Timothy Carroll and Queen P bridge together that distinct, loveable Holy Holy charm with snapshots of hip-hop that seem to move perfectly amongst the instrumental; representing a first for the duo as they continue to toy with new sounds and textures as they push forward. It's also a first in much of the song being created separately, as well as the enlisting of a fan-built choir whose vocals - submitted to the group through social media - further emphasise that chorus hooks, doubling down on the collaborative nature of this track.

"I love collaboration. There’s something really nice about a song having multiple characters - in every way; in the texture of the voice, in the personality and in the story. We feel privileged that she’s up for that," says Carroll on the track, elevating Queen P before Oscar Dawson continues to explain: "Our collaboration is an exciting place. We constantly push each other forward. It’s a good back-and-forth to have with someone; we don’t hold each other back."

There's also an official video clip accompanying the release, and news of a forthcoming east-coast tour that will take Holy Holy around the east coast of the country early next year. You can dive into Port Rd and its video clip below, and find the tour dates underneath that - tickets on sale December 4th, with a fan pre-sale beginning December 3rd. Head to their Facebook for more details. 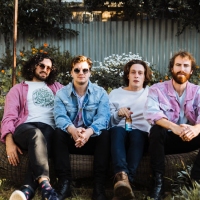 Album Walkthrough: Death By Denim break down their debut LP, Sleepless and SunkissedAfter a three year rise to blossom into one of Perth's most exciting new bands, Death By Denim bring their strengths together on a debut album. 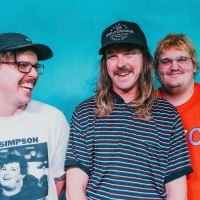 Meet WALKEN, the Brisbane trio making gritty rock-pop with their new one, HindsightThe trio's new single is a love letter to acts like Blink-182 and PUP, and comes with a bright-looking 2021 ahead.
Bands