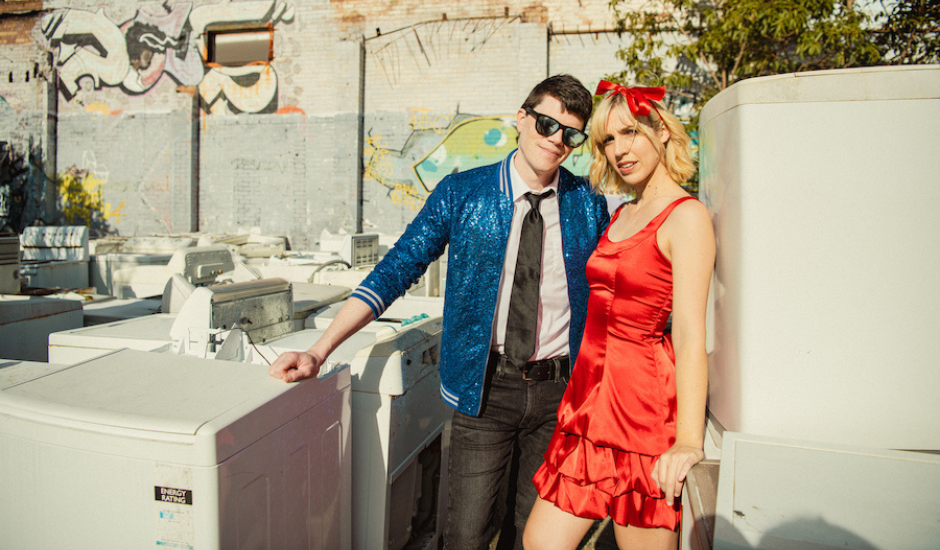 With an origin that is a love story for the ages, indie-pop duo The Tryouts met whilst guitarist/ vocalist Chelsea Reed was living abroad, touring through French Canada with drummer/ vocalist David Macmichael. The two fell in love, before being torn apart (geographically) by an expiring visa. Not letting that get in their way David made the move to Australia, the two quickly falling in love with their new life together, and exploring the music that started it all - represented in their debut EP Nothing Bad Is Ever Going To Happen.

“Nothing Bad is Ever Going to Happen is a collection of songs we’ve been working on since forming.” shares The Tryouts, continuing “It covers a range of styles we incorporate as a two piece, and covers autobiographical themes of heartache, rejection, mental health, and slacking off while life passes you by.” 5-tracks in length, and filled the the brim with slick rock guitars and refined drum beats all tied around sincere lyricism, the EP demonstrates the duo’s abilities as musicians, and as songwriters as they encapsulate a relatable representation of relationships - whether they be with a romantic partner, yourself, or your surroundings. Already receiving praise from community radio tastemakers with their previously released single Washer, the release of Nothing Bad Is Ever Going To Happen see’s The Tryouts continue to expand their audience Australia wide, with an accompanying national tour kicking off this weekend (full details below).

With the EP out now, we thought we’d celebrate by asking The Tryouts to give us a track by track breakdown of Nothing Bad Is Ever Going To Happen before they jet off on tour. Be sure to hit play on the release, as you take a read of what they had to say below.

It Is What It Is

A song loosely about rejection from romance and the record industry. Nobody loves you when you're 40. It is what it is.

An autobiographical story of our relationship, how we wound up in australia and a personal peek into the inner workings of our dynamic

What's It Going To Be

This is a song about questioning your life decisions and wondering where it will lead you, good or bad

Wolf At The Door

The quintessential slacker anthem. Why bother worrying about anything right now when it won't affect you until later? 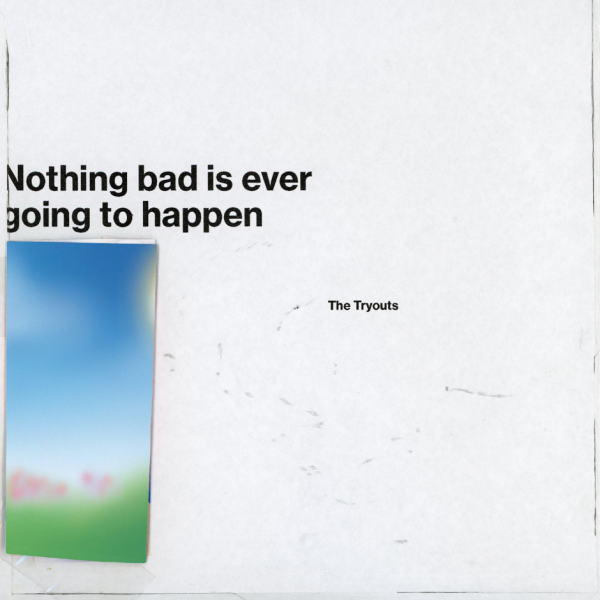 The Tryouts' debut EP Nothing Bad Is Ever Going To Happen is out now.

with BoysnLove & Local The Neighbour

with Berlyn, Lawson Hull and Lahi and the Diks 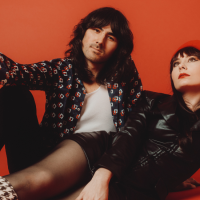 Head In The Sand and heart in Japan with SalarymenThe indie outfit, their new EP, and what they’re most looking forward to on their upcoming tour to Japan. 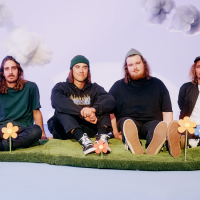 LP Walkthru: Sly Withers - OvergrownThe Aussie punk outfit treat us to a track by track breakdown of their latest album ahead of their biggest nation-wide tour to date.
Bands