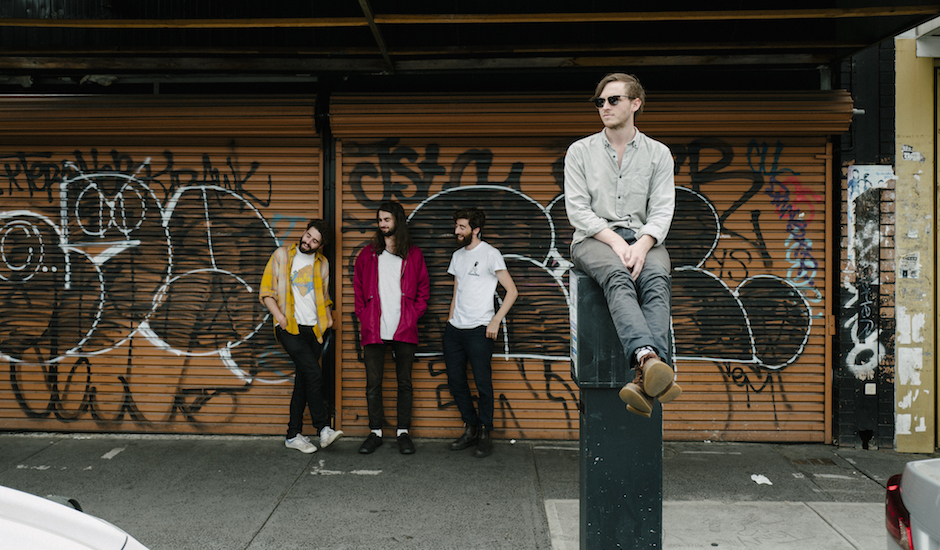 Last we heard from Slow Turismo (on the blog anyway) was way back at the start of the year with their single You Were Dead. They've had a pretty great year since though, playing some ripper shows and festivals, and just recently dropped latest single Pistol Powder. A woozy, laidback affair, it now received a perfect little video treatment, which we'll let them go into a little further: "The video loosely follows a day in the life of Slow Turismo. It was filmed on our old digital sony handycam that was passed around between members before and after shows. It mostly features us hanging out at our home with friends, and also introduces house pets Missy Plum the cat and Stanley the dog, both of which are complete party animals. We enlisted the help of our good friend and digital arts wizard Josh Owen to help us out. We gave him a whole lot of footage and had a chat about the theme of the lyrics. Somehow he managed to capture the essence of the song perfectly."

Check it out below, and keep your eyes/ears peeled for a vinyl release from the group early next year featuring Pistol Powder and another single on the way. 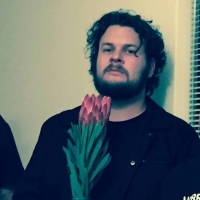 Get to know Sad Hill and their ripping latest track, Mantras For A Failed AcademicThe Perth indie-punk trio contains past members of Emperors and Coveleski. 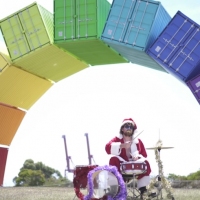 POND get festive in Freo in the new video for All I Want For Xmas (is a Tascam 388)A little something to tide you over until St Jerome's Laneway Festival.
Bands