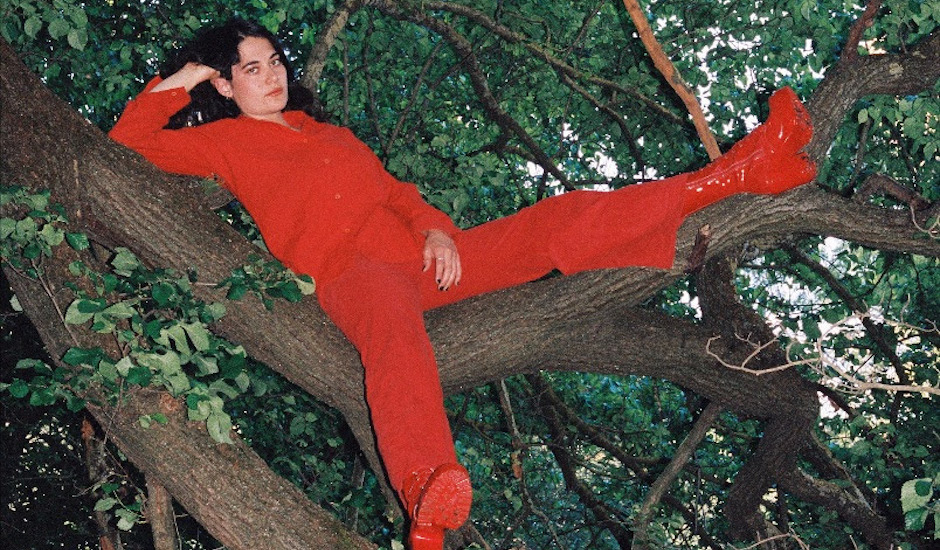 One of our favourite things to watch over the year is acts we've listed on our annual ones to watch guide - you can find 2021's edition here - have breakthrough moments as predicted, and find their stride amongst the Australian music space to emerge in the year following our introduction to them. We might be bias, but we think our guide this year is one of the most spot-on there is, and acts like Maple Glider is exactly why - there's no denying they're going to be acts that define the future, it's more just a question of when people are going to catch on.

For the Melbourne-based Maple Glider, people are already starting to wake up. As Tradition, her debut single, was one of the most beautiful songs of the past year; the "type of song that quivers with its intimacy, drawing from the same deeply personal chord of Julia Jacklin and Angie McMahon, albeit with nuances and touches that make it distinct to herself," as we said. Recorded alongside Tom Iansek, it's the perfect song to join the Pieater catalogue, as a place so spectacularly known for their potent bursts of alt-pop and indie that have captivated us time and time again.

This week saw the arrival of Maple Glider's second single Good Thing, and with it, comes even more reassurance that Maple Glider is truly a force to be reckoned with in the year ahead. It's another touching reach-out from Maple Glider's heart, exploring the intricacies of her life through music with the detail to match. It's something really quite special, bringing you into her world and the feelings - and music - that define it.

"I wrote it out of a place of defeat. I was really heartbroken at this point, and very confused," she says on the single. "I like the feeling of my independence and I think I was afraid of putting energy into the wrong people. Sometimes we make decisions out of fear and sometimes it’s because we know that it is the best decision to make. Those lines can get very blurry."

The single comes alongside a video made by close friend and collaborator Bridgette Winten, shot on Super 8 amongst the 5km radius of their Brunswick home within Melbourne's latest string of lockdowns. You can take a dive into the single and its accompanying video below, and otherwise, introduce yourself to the real force-to-watch underneath, as Maple Glider paves the way for an incredibly bright year ahead.

I’m very tactile, I like making things with my hands and the different textures of tree bark. I like going on bush walks and spotting cool bugs and poking sap. I can spend many hours in the garden, make art like an eight-year-old, wear a lot of ridiculous costumes, love swimming even when the water is really cold, am very silly, enjoy physically picking people up and playing tricks on my housemates.

I was drawn to writing music because of how emotionally evocative it can be. I share a lot of intimate details about my life, which can definitely make me feel pretty awkward at times, but I’ve accepted that’s just the music I like to make. It’s pretty melancholic, there’s quite a lot of space and quiet moments, but I think there’s a bit of a lightness to it as well.

I spend a lot of time playing my guitar or at a piano spilling out ideas until I really discern what it is I need to say. Lyrics are important to me because I need them to feel really genuine. I haven’t recorded my own music like this before so I really didn’t want to over-complicate things. I’d gigged solo for some time, and I wanted them to feel as intimate as they do when I play live. Tom (Iansek) had a beautiful way of capturing the feelings of my songs in his production, which is really special to me.

Can you tell us a bit about this new single, Good Thing?

I wrote it during the close of a connection with someone that had quite deeply affected me. I was very creatively productive at this time, and really inspired. It took me quite a bit of time to digest it I think, because my connection to it has gotten stronger. It’s one of my favourites to play live. The video was made with my close friend Bridgette Winten. It feels like a very personal song to share, but I enjoy the feeling of that.

Of course I’m excited to play shows again, and share heaps of music. I’ve just moved house and can’t wait to make a beautiful garden. I plan to give our pup Flo lots of sleepy cuddles. I want to visit family that I haven’t seen forever who live interstate, and swim lots in the sea. I wanna be around lots of tall trees and feel really small.

Hopefully you can take from it something- whatever you need, even if it isn’t particularly extraordinary. I’ve been making music because it feels really good for me to have that release, so it feels very close to me. That’s what makes it special when someone else connects with it too. Even though I’ve experienced that feeling in other people’s music my whole life, I’m still curious about it.

You can find me online at the usual places, I’ll be posting about new music and shows and all the rest! 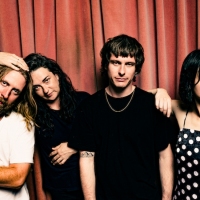 Album Walkthrough: Flyying Colours detail their second album, Fantasy CountryThe Melbourne-based favourites will be celebrating with dates through 'til April. 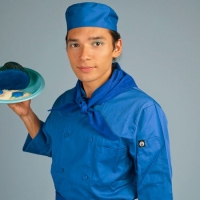 Premiere: Timi Temple makes a hazy, alt-pop return with new single, Yuck My YumThe king of Sydney DIY indie-pop makes a return with his first single of the year, and it's one that proves why he's newcoming royalty.
Bands