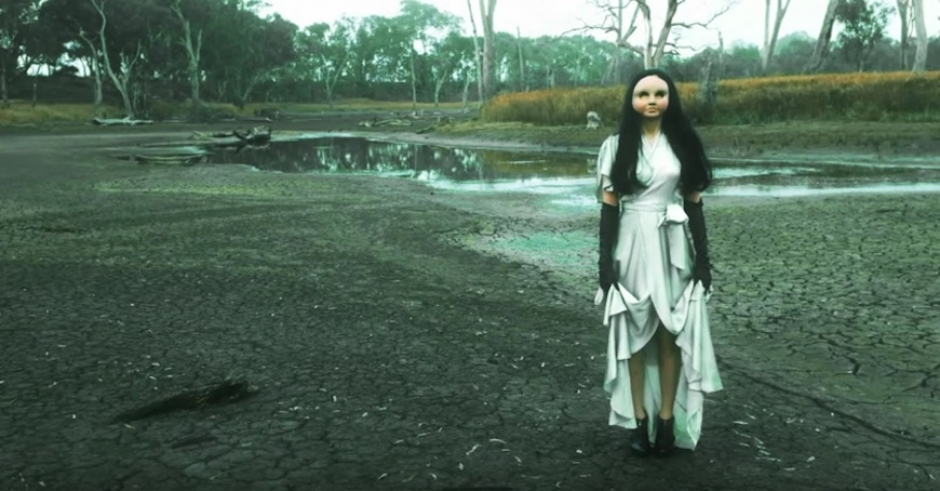 Melbourne country-rockers Immigrant Union have a cracking double whammy of announcements today - first unleashing a creepy as shit new video clip for their single Wake Up & Cry, and secondly that they'll be joining the lineup for this year's Boogie Festival (Tallarook, March 25-27), now in its 10th year of existence (more info HERE). The track that the video accompanies is a delicate little country-crooner, and it actually creates an awesome juxtaposition with the supremely freaky video clip - shot in Northern Victoria by the group's frontman Brent DeBoer and directed with co-frontman Bob Harrow.

DeBoer's wife Sarah plays the lead role, and Bob Harrow gives us some background to the song: "I could hear my mates' jamming in the next room and it sounded really good. I think I had just been dumped like the day before by my girlfriend at the time. After a while I started feeling really lonely so I wrote Wake Up & Cry as a substitute for a friend in the room." 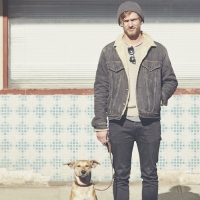 Allan Smithy's Guide to Inner West Sydney PubsThe singer/songwriters takes us through a crawl of his favourite local haunts. 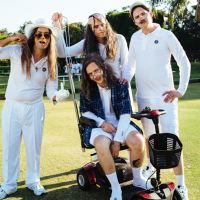 Watch: Violent Soho + shenanigans at an old folks' home in the clip for Like SodaPart Jackass, part Blink 182, all good times.
Bands