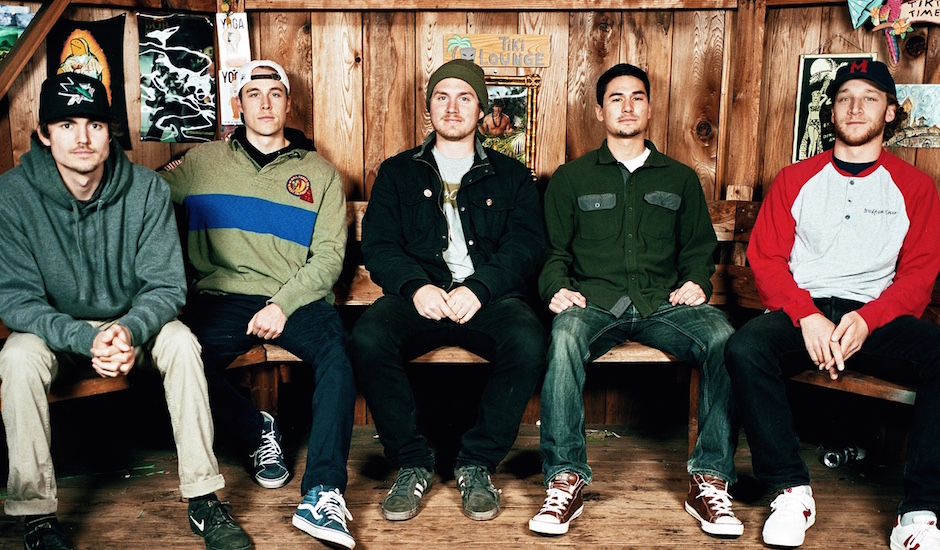 Californian pop-punk lords The Story So Far kicked off their massive Australian tour in Perth last Wednesday night, and we were lucky enough to catch up with bassist Kelen Capener for a few quick questions:

So, you got the tour with Man Overboard underway at Amplifier in Perth last night, how did it go?

We've been going to a bunch of different countries and we're finally back in a familiar place, being in Australia, so it was fun. We haven't been here since February of last year and we haven't actually been here when the season’s been cold, so it's a bit of a change. But yeah, that was really fun to play Amplifier and we're playing HQ tonight which is another venue we're familiar with, so it's good.

This is The Story So Far’s third time to our shores, how do the Australian crowds stack up against the rest of the world?

Yeah this is our third time; it seems to get better every time. You guys are crazy and you like to drink. One of my friends was saying that he thinks the crowds here can be a little stagnant and just kind of sit and watch and not really get into the music, but after the show yesterday the same guy came up and was like 'Wow, I'm really surprised, everyone was so into it', which they were, so it was fun, they seemed to really enjoy the show.

What gets you guys most excited about coming back to Australia?

Usually it's being able to go the beaches, but seeing as it's too cold for that we've just sort of been enjoying the city and what not, it's a fun place and fun people. It's just the best place to be in general, so we're happy enough with that.

You guys were in Japan before you came here, how were the shows over there? Did you get much of a chance to see some sights in between shows?

We got to see a lot actually and it was very fun, it was my first time personally, I was in school the last time the guys were over. We got to see a lot, the cities we played were all really cool, Tokyo especially. It's funny because the music will be playing and they'll be crawling all over each other and jumping around and having a great time and then once the song's done it's like, almost just like this very respectful quiet in between the songs, no whooping or hollering or anything, it's just sort of like, 'We're gonna be dead quiet until you guys want to play again, then we'll be loud'. The other thing there is that people will come straight from work in their business clothes and like, stage dive and stuff, which is cool.

You guys started playing together at a really young age and pretty much blew up as soon as you released your first album. Do you sometimes have to pinch yourself that you’ve already released three albums, have toured the world multiple times and you’re only in your early 20s?

Yeah, definitely. I'm starting to get into my mid-20s now, so it's kind of like a ‘Damn, where did the time go?’ sort of thing. We've been at it for a while and just kind of realised that we've been a band for like eight years now, so I don't know where the time goes. But yeah, having started in high school, now being eight years past that, having done it through school and having all these years of touring, it’s crazy.

What do you think it is about The Story So Far that pretty much got people hooked on your music from day one?

I don't know, I guess we weren't concerned about kind of fitting into a pocket or a genre. There was a lot of music going on at the time that had a lot of elements we didn't think were necessary, so we thought, you know, we're gonna trim the fat and just write hard-hitting songs with a lot of melody. That's just kind of in our style I guess, with the way we write leads and vocals and what not. It's funny, because I think a lot of people peg us as like a melodic hardcore band, but with pop-punk having been ready to kind of pounce on something, that was the lot we got cast with. All those kids who were looking for that revival just kind of swooped us up and have done the same with a lot of other bands that have kind of developed over the last five years or so. I guess people were just ready for it.

You released the self-titled record earlier this year, what have been your favourite songs to play live from it so far?

Personally, I like Heavy Gloom because it's got the bass intro, so Ryan and I get to chug there for a bit at the beginning and that's cool. I also like playing Smile. We seem to play a lot of songs from the first half of that record and then we play Nerve, which is another fun one, but if we're picking favourites I'll say Heavy Gloom.

People seemed to be getting right into the songs you guys played from the new album last night, that must be really pleasing considering it’s only been out for a few months?

I know, I was very happy, especially with it being that third album. With the second one it seems like everyone's just kind of waiting for it, waiting for it, because we only had the one album, so when the second one came out there was so much anticipation that like, we knew people were gonna check it out. Then with the third one it's kinda like ‘uh-oh’ because the anticipation has died down as the market gets more saturated… There's more bands, there's more music that people can kind of get satiated with, you know? So with the third album we just didn't know what it was going to be like because it didn't have that gnawing anticipation that people had for the second one, but people have seemed to really pick it up and are enjoying it, so that's really great.

So we saw someone get on stage and try to kiss Parker last night, I’m sure you guys must have some pretty bizarre shit happen to you on stage, what are some of the stranger things you’ve had happen during a show?

Oh my god…this last Europe tour we did, there was this one kid who did the weirdest thing, he did what we like to call the 'Scumbag Hat-Trick'. He came on stage and stole all of our stage water, like every time he got up he'd steal our water and we were like ‘What is this kid doing?’, but he looked kind of young so were just like, whatever. But then he started groping this girl and we were like, 'This is weird and really not cool, somebody tell this kid to stop groping that girl’. The girl's friend was punching him too, he would grab her chest and then the girl's friend would come up and boom, she'd just give him a punch in the face, but he just kept doing it, it was weird. So our tour manager went up and gave it to him and was like ‘Cut it out right now or I'm personally gonna start throwing punches and kick you out of here’, so he finally cut it out, but he was like taunting our tour manager the whole time, kind of like 'ooh, what am I gonna do next?'.

So we're like 'Oh my god, this little kid!' and again, he looked really young, so it's not like you can just punch him or something, you know? So, the show ends and we're like 'okay, the kid's gone', then he goes and tries to steal one of our t-shirts! We caught him stealing a shirt and finally we're like ‘You are never welcome to another one of our shows again, get out of here’. It was a really weird thing. Like, who knows what his situation is, he was just a young kid, maybe with a bunch of personality issues. But he just kept coming, it was like ‘oh what, that same kid!? Who is this guy? Come on man!’ Poor dude, he just seemed young and misguided, doing some things you just absolutely don't do, it was very weird.

Check out the remaining tour dates below and click the poster to grab yourself tickets: 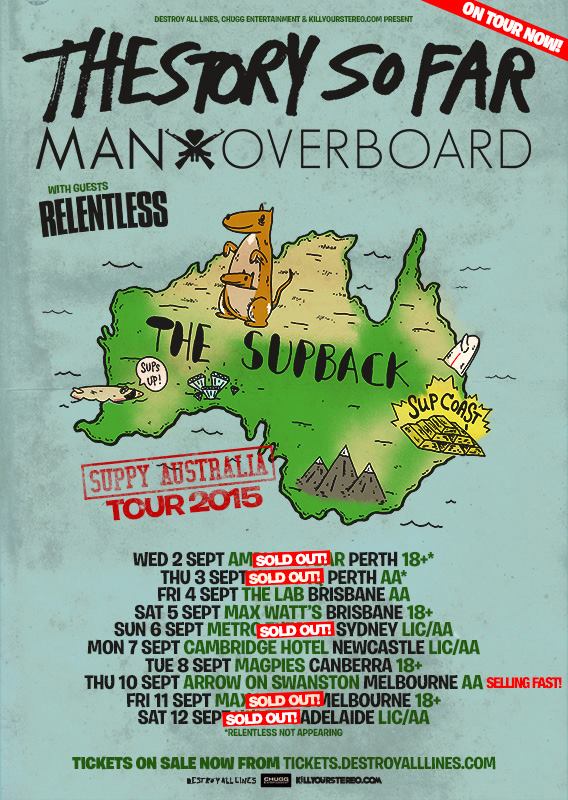 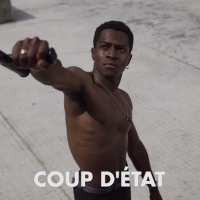 Watch: Unknown Mortal Orchestra - Can't Keep Checking My PhoneThe video opens up a can of worms. 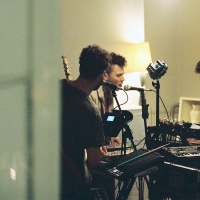