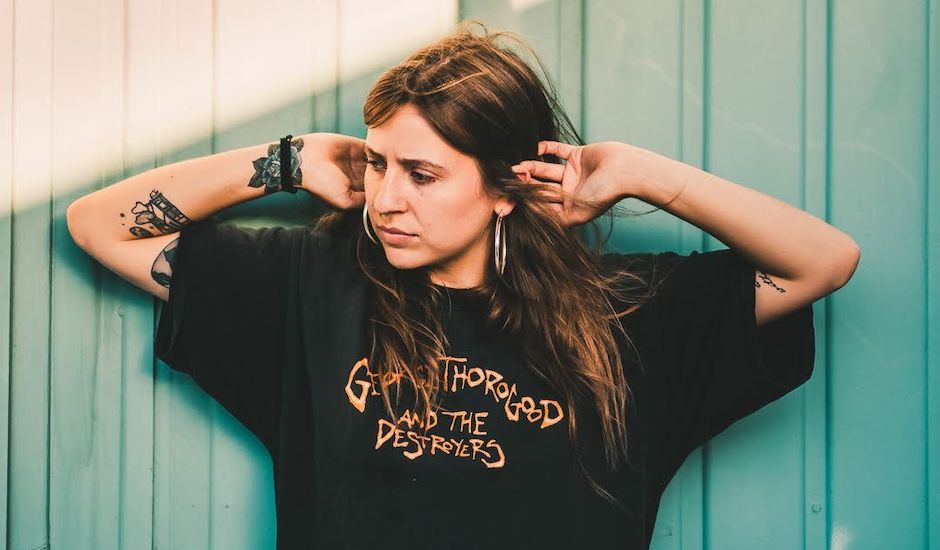 There's a lot of special music coming out of Adelaide at the moment, and among the most promising and up-and-coming names in young-gun Bec Stevens. On her debut album More Scared Than Me back in 2016, the artist cemented her place as one of South Australia's ones-to-watch, combining gripping, guitar-backed indie-rock instrumentals with powerful and emotive songwriting that three years later hasn't been watered down or compromised, with her latest single, 10 Minute Drive reflecting on the aftermath of a relationship's end - subtle vocals combining with a building, DIY-shaded guitar melody for what's bound to take the musician to the next step. It's the latest cut from her upcoming new EP Why Don't You Just - out independently on February 15th - and with the news that she joins the Laneway Festival's Adelaide leg thanks to Girls Rock! (who also added names including Alex Lahey, Alex The Astronaut and Camp Cope's Georgia Maq to other dates), it's hard not to say that 2019 will be her year.

Today though, we premiere the clip for 10 Minute Drive. It's one that highlights the gripping emotional tenderness of the single and its contrasting, rather-heavy breakdowns in its most climactic moments, filmed in a studio in Melbourne the same day as a sold-out show at 170 Russell. Watch the clip below, with a bit of an explanation from Bec about the video's creation and meaning, and then get keen for Why Don't You Just's arrival next month.

"This clip was so last minute and unplanned, but Nick Manuell (director) absolutely nailed it. I usually like to be as involved as possible with any content I’m producing, but because we were in the middle of tour and I had so much going on, I really needed to find someone I could completely trust with the planning/artistic control for this video - luckily Nick is incredibly talented, so it wasn’t that hard! Me and the band literally rocked up to Big Door Studio in Melbourne (amazing space btw, check it out) on the day with no real idea of what the plan was, being fully aware that we had a sold-out show at 170 Russell that night and knew we had to be there early for soundcheck, which by the way we were late for because of traffic from random torrential rains that day. I think someone said it was like a months worth of rain in one day or something ridiculous.

So once everything was set up, we had about six hours to film. The last two hours we literally played the heavy part of TMD on repeat, putting all our energy into every take so it looked legit then sped straight to 170 and got on stage still sweating and puffed out. That part of filming was a huge reminder of actually how lazy we are as a band on stage in regards to “rocking out” hahaha.

When it came to the nighttime shots in the clip I just drove around Melbourne for a couple of hours with Nick flailing about the front of my car with no seatbelt on and a camera in my face while I tried to pretend I was deep in thought but I was really just deep in trying to not get busted by the cops. I was super impressed with how well Nick through this clip together, not to mention Dan (Daniel Bills) who did the lighting. I remember saying on the day that It was probably one of the best lit shows we’ll ever play and tthere's only two people here to see it haha.

I really struggled coming up with a concept for 10 Minute Drive. It’s a really important song to me for a lot of reasons so I wanted it to be special. I wanted the video to be serious but not corny, which you might not think it but thats one of the hardest things to achieve when it comes to film clips. Theres such a fine line and I was very VERY conscious of crossing it haha. I just wanted it to be as real as possible without being lame, and thankfully I think we achieved that. Nick Manuell is incredibly talented and passionate, I’m so stoked I finally got to work with him. I highly recommend him to anyone looking for high quality film/photography work you need done." 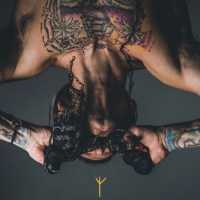 Meet YT DiNGO, who just released a stunning video for his latest single, Thrill Of The ChaseThe second track in his planned trilogy is as thrilling as the name would suggest. 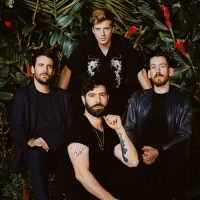 Foals launch new double-album with first song in four years, ExitsThe first of the two albums, Everything Not Saved Will Be Lost – Part 1, will arrive on March 8th, with part two out in Spring.
Bands