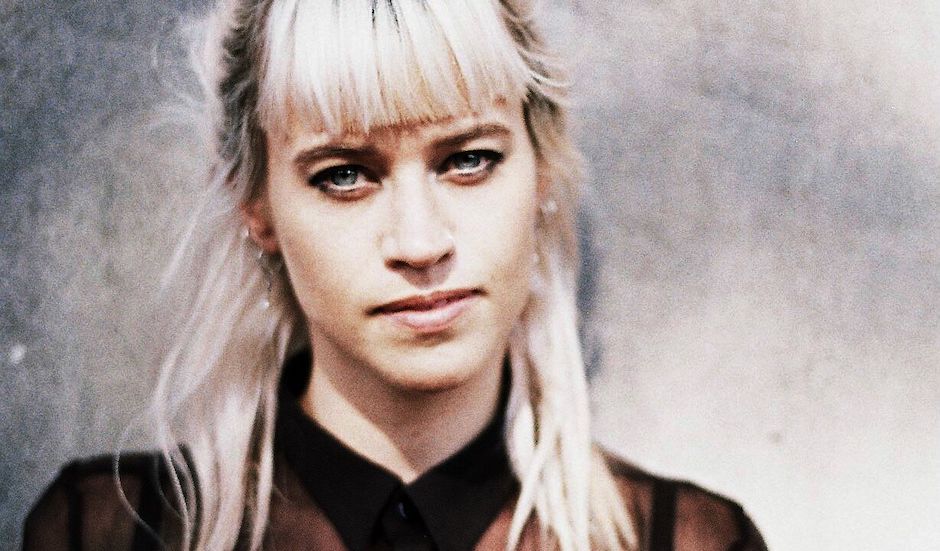 Based in Sydney, young musician Annie Hamilton is definitely a singer-songwriter to watch out for and with her latest single My New Tattooed Chameleon, it’s clear to see why she's an artist on the rise. The song is driven by the repetition of drums and a heavy bassline, but beneath the surface, it’s a touching song full of Hamilton’s innocent view on change and being transformed by your surroundings. It resonates an array of musical anecdotes that expresses just how talented a musician she truly is. The constant beat in the background can almost give listeners a winding feeling especially when it is layered with electric guitars trickling and her entrancing vocals.

The initial writing of My New Tattooed Chameleon began one night after she had finished playing guitar in Jack River’s live band (who she also supported nationally on the Sugar Mountain headline tour). She settled on the first initial take she did of her vocals and combined it with some electric guitar rhythms to create a song full of energy and passion. "The whole process was so cool because we were not trying to over complicate it, not trying to change it, but just letting it be what it first was. I love the imperfections," she says. The distortion that surrounds the track is a reflection of what the song truly represents; that being, that some situations can be a mess and may not live up to what we expect. Annie Hamilton has embraced this vulnerable side and has used personal emotion and experiences to empower how she writes, a skill that might have been collected as she played lead guitar for Sydney band, Little May.

Take a dive into My New Tattooed Chameleon below, and introduce yourself to someone who may be the next big thing while you're at it:

I'm a Sydney-based musician and designer. I've been playing music for years, previously in my old band, Little May, and currently in Jack River as well as my solo project. I also run my own fashion label, featuring locally-made clothing inspired by the natural world.

I write and record demos in my home studio constantly. I have a pretty basic DIY set-up - a little interface, a mic, a bunch of pedals and my guitar and synth. I love writing - I am completely enamoured by the process of switching off from the outside world and immersing myself within a song. That feeling of stumbling upon a melody or a chord progression or a sound that sparks something - that has got to be the best feeling I can think of. I generally set up all my gear and then just start playing around on my guitar or synth until something jumps out at me. I carry around a notebook with me everywhere I go - I'm constantly writing things down, so sometimes I go there to find lyrics or other times the music seems to conjure a lyrical idea and I just follow it.

So far I've only released two songs - Fade and My New Tattooed Chameleon - both of these are a combination of parts that I recorded at home and parts that were recorded in a studio. Generally, I record as much of the song as I can at home (guitars, synths, vocals) and I add drum & bass ideas in Logic. Then I take the song to my band - Cat Hunter and Mark Harding - and we record drums and bass in the studio with the help of producer/engineer Pete Covington. I then record any extra layers with Pete - additional vocals, guitars, etc., and Pete mixes.

Can you tell us about your latest single, My New Tattooed Chameleon?

I wrote this song one night late last year. I had this urgent sense that a song was coming and I had to rush home and set up my gear to record it before it vanished. It came out really quickly and I ended up using a lot of the first takes from the demo on the final recording. I was recording my vocals through some guitar distortion and it immediately gave the track this dreamy and ethereal sonic quality. The lines 'but I felt like an alien, my new tattooed chameleon' came out and sounded so weird but instantly memorable... In the vocal take, you can kind of hear me writing it as I go like it has this nervous energy. The guitar lines were also my first takes, and the drums we used was Cat's first take - the whole song is made up of all these freshly-imagined parts and it feels very alive to me. Lyrically the song is about transformation over time - nostalgically looking back on a series of moments and realising that time has changed you, along with your needs and wants and desires.

The video was shot one January night in Austinmer, on the coast just south of Sydney. Filmmaker Sammy Hawker sat in the boot of a ute, driving slowly down the back streets, while I walked along behind, never quite catching up. We wanted the video to capture the feeling of drunken late night walk home with the camera being an active participant, like another character - frenetic and wild, shifting in and out of focus. It is vivid and disorienting and chaotic and perfectly encapsulates the energy of the song.

Yes! I'm supporting Sloan Peterson with my band at the Lansdowne in Sydney on Thursday, May 9, alongside Fiction Writer and the Impressionists. It's going to be a good one. Tix on sale now!

I have lots of exciting things planned for this year... There is more music coming - my next single is finished and will be out in a couple of months! Plus I have a bunch of works-in-progress, semi-recorded tracks and new demos which I'll be working on over the next few months to release later in the year. I'm also heading over to the UK/Europe in September - planning a writing trip in Croatia and will be playing a few little shows over there too.

I released my debut single, Fade, a few months ago - you can watch the video below. Or come to a live show to hear all the unreleased goodies! 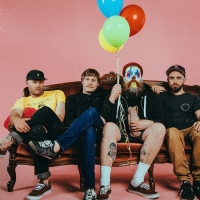 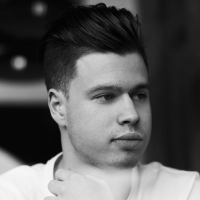 Introducing Blake Rose, who might just be Perth's next big thing with Best of MePrimed as an international export in the making, the Perth-raised singer-songwriter has some serious hype behind him.
Bands