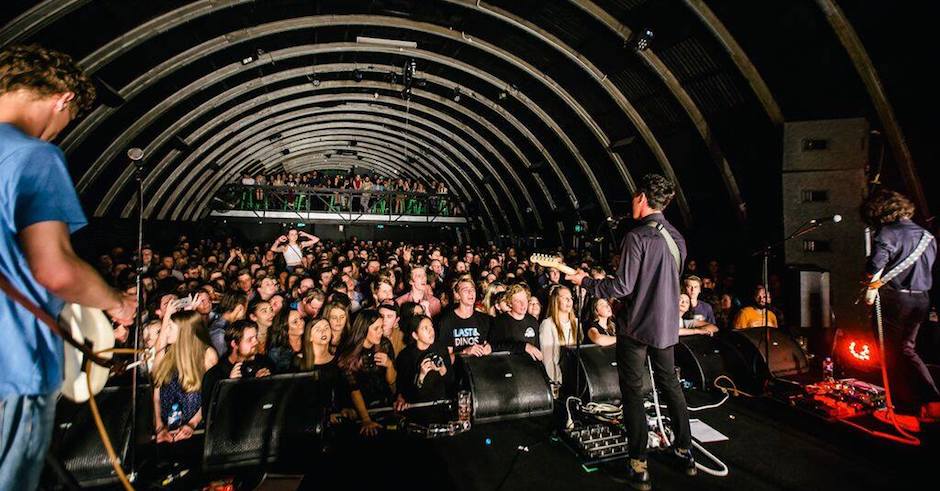 Brisbane indie-rock darlings Last Dinosaurs are one of Australia's most-loved bands, being staples in the Australian touring circuit since the release of tracks like Zoom and Andy some five years ago now. The four-piece have been relatively quiet since the release of their sophomore record Wellness, going into studio hibernation to record its long-awaited follow-up. Ahead of their upcoming slot at Splendour In The Grass, Irish indie-rock icons Two Door Cinema Club have pulled the Last Dinosaurs team out of this hibernation to join them on their official sideshows later this month, which will see the two groups and fellow Brisbane crew The Creases do some pretty big shows in Perth, Melbourne and Sydney. Ahead of the tour - which you can buy tickets to HERE - the Last Dinosaurs crew have shared with us ten of their favourite tour moments thus far, including shows at Splendour and Sydney's Enmore Theatre, plus a couple of their most memorable shows overseas too.

The last show of our tour in South Africa was a festival in Pretoria. We performed that afternoon and then settled in around the fire listening to some SA rap and beats. Our body composition after that tour was around 75% tequila, 25% biltong. Not complaining about that though... 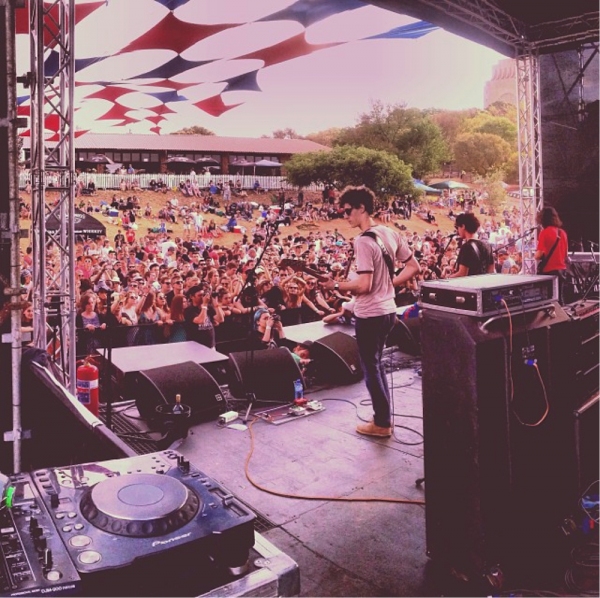 It’s super special to play a show in a foreign country and have a crowd much bigger or more die-hard than you’d expected. Both those situations happened to us in the Philippines. First, playing a small club show that had the most fervent fans we’d ever met, and then coming back a couple of years later to play Wanderland festival to a great crowd. That night had us heckling, sunscreen spraying, our own personal bodyguard, and holding a plastic bag of vomit in the fancy hotel lift... 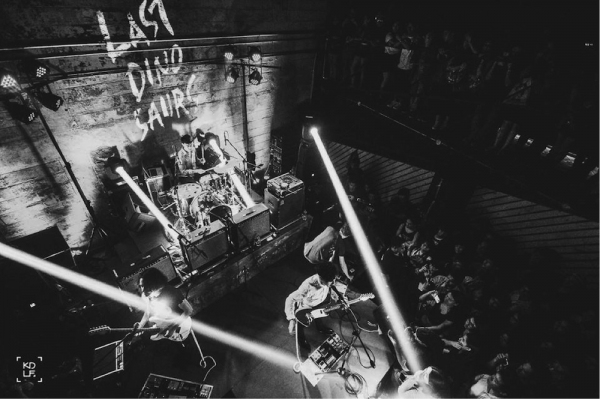 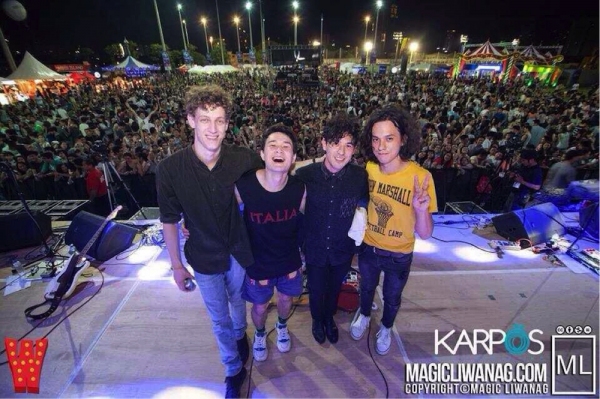 Thailand was a great time both times around. The shows were awesome, getting to play with Wild Nothing and watch them live was so great. But we also had a chance meeting with a Thai powerbroker the first time we were there djing at his shopping complex (yes, shopping complex..). He turned out to be an avid music lover with a giant music collection, and an all-round legend who we hung out with a lot during both of our trips. 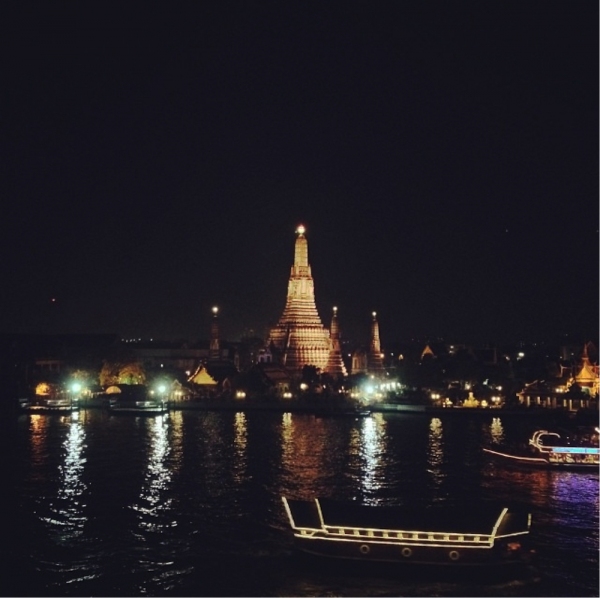 Japan is our most visited country as a band, to play and record. We had a couple of life changing road trip tours with some awesome Japanese bands like The Fin. Misadventures include a snowball fight leading to arrest by Sendai customs officers, who turned out to be very kind. I could do a top ten of just Japan moments, but that’s a story for another day. 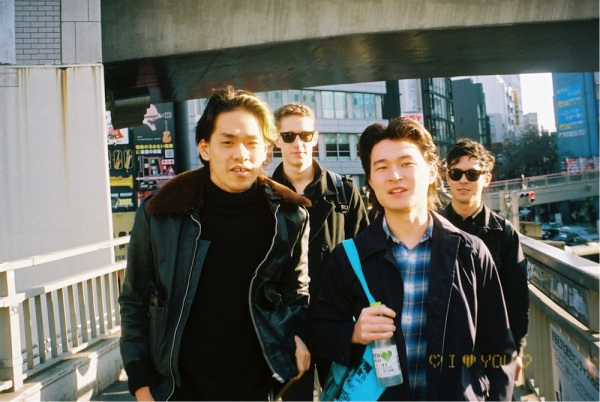 Japan, with our friend Shinji

Probably the largest show we played was to this crowd at Splendour 2015. We played the main stage Sunday afternoon, the crowd was a lot bigger than we expected. 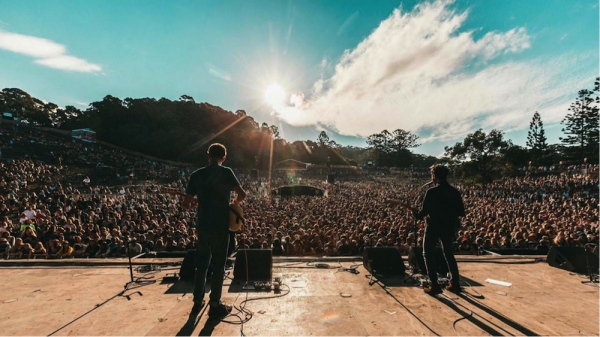 Our first stop on our longest South East Asia tour Camp Symmetry in Singapore. Was great fun to get to a country and play a show on the start of a few month long journey. We got to see The Cribs, a band we covered and idolised in high school together. 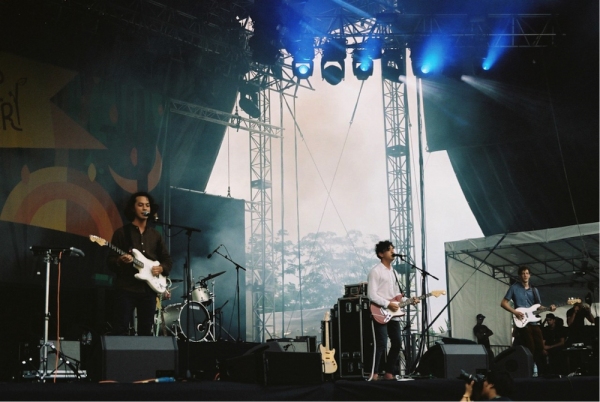 The Enmore show for our Wellness tour was a pretty special moment for me. We’d played to large crowds before, but to have a room that size filled with people who came to see your band as the headliner was amazing. We played with The Jensens and Palms, which made it feel like a family affair.

We stopped off in Bali halfway through a South East Asia tour to stay for a while and write some more music. We were lucky enough to be accommodated by the Deus Ex Machina crew, which meant motorbiking on the beach, surfing, and staying in an insane paradisal villa with monkeys at the front... That was where Purist was written. 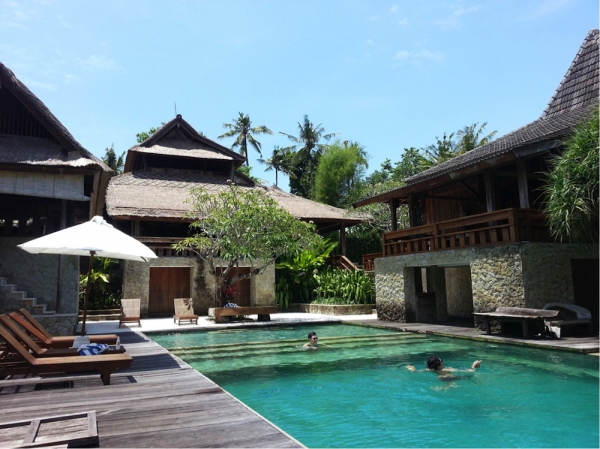 The Bee, Malaysia with Dune Rats

Everytime we go to Malaysia is special, but one time we played a show at a now closed venue called The Bee in Kuala Lumpur. What made it interesting was that we were playing with our friends Dune Rats and just happened to have school mates The Cairos coming past Malaysia after their tour to stop in and all catch up. Was amazing to have a Brisbane crew extracted and placed in KL all at one time.

Gotta give it up for the home crowd. They come through every time to support and it’s always so fun playing to a group where you see so many familiar faces, and have so many people to drink the rider with post-show and get hometown rugby-drunk together. 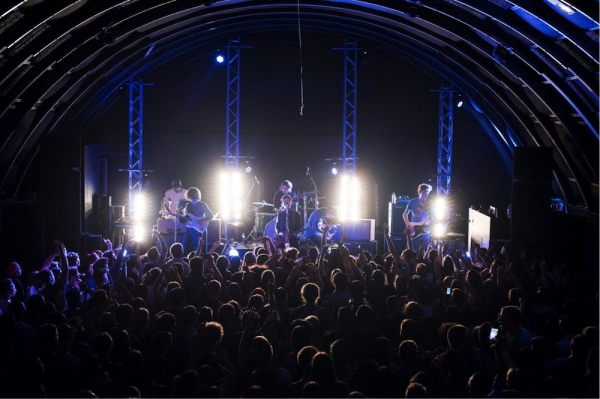 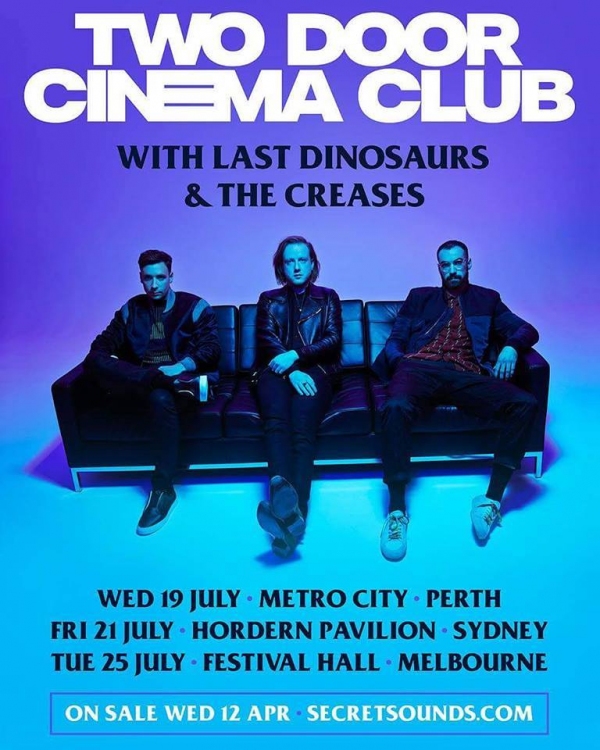 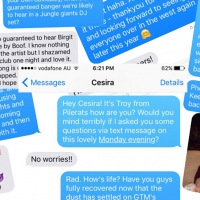 Text Message Interview: The Jungle GiantsWe get text'y with the Brisbane indie-pop crew about their new album, Quiet Ferocity. 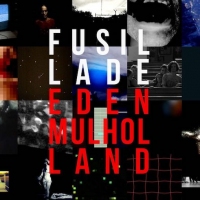