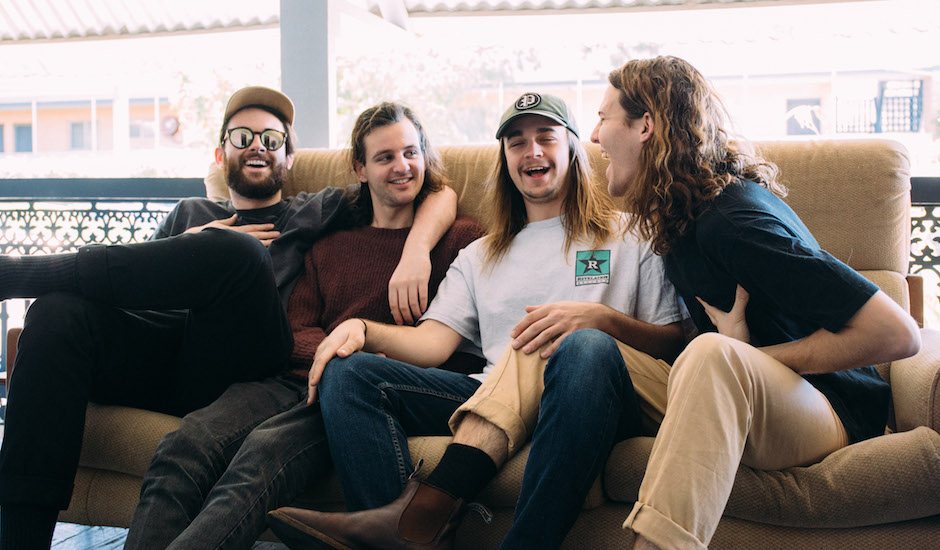 Northern Beaches-based four-piece Dear Seattle were one of two artists (West Thebarton being the other) who recently signed to new record label Domestic La La - the brainchild of Violent Soho's James Tidswell and an imprint of Unified Label Group. It caps off an already fantastic year for the group, which saw the release of their debut EP (which you can now pre-order on vinyl hanks to DLL), some huge supports and sold out shows of their own. We hit the fellas up to find out more about the Domestic La La signing, and what's on the kettle for 2018 and beyond.

First up let’s go with the basics for anyone who doesn’t know you yet – who are Dear Seattle and what kinda tunes we talkin’?

Dear Seattle are a bunch of bellends by the names of Brae, Jez, Simmo and Josh, and we are partial to a nice wheat soda and some rock music. Our tunes are a concoction of honest, self-deprecating lyrics, chanty bits, chunky grunge riffs and indie rock grooves

Congrats on signing to DLL – how’d it come about?

It’s been in the works for a few months now, but to put it simply, a friend of Tids showed him The Meadows after it was picked up by Unearthed. He was really interested in what we were doing and hit us up via email to chat and just say how much he enjoyed the tune. I ended up sending him the unreleased EP and from there he heard the first track The Things You Do and said it was and still is his hands down favourite. That’s pretty much where it started and chats just went on from there about the 7-inch club and label he wanted to start and it all just lined up so well with what we wanted from a label and label manager.

Is this your first experience working with a label, and what are you looking forward to about it?

Yep! We're just so happy to be doing it with someone who isn’t business orientated. Tids is an extremely smart dude, but also, he has the experience as a band member himself and everything he does stems from that. He treats us so well and is so accommodating of our opinion on absolutely everything. We really get to dictate our own career with him, he just adds the necessary guidance based on what he knows.

We enjoy the fact Tidsy had to smash a beer bong, which we’re no doubt sure he was very up to the challenge of – how did that idea come about?

It was actually our manager Rachie who decided to chuck it in! No idea where it came from but it was an absolute laugh.

Up to the signing you’ve already had a pretty great year – what have been some of the highlights?

Selling out shows has to be the main highlight. We’ve always been a band that has loved performing as much as we do writing, so to now be at a point where we can fill like a Yah Yahs room in Melbourne or a Lansdowne in Sydney is such an incredible thing. We’re so grateful for that!

You’ve got a heap of shows coming up over the new year period, what’s the plan once they wrap up and moving in to 2018?

2018 is going to be massive. We are hard at work on the debut album which will be coming next year, we’ve got loads of amazing tours and festivals in the works and we really just wanna crack in as hard as we can. Super excited for it. 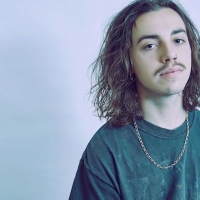 Premiere: Tyne-James Organ returns with a tender new ballad, Watch You GoThe now Melbourne-based musician is gearing up for the release of his debut EP – set to arrive next year.
Bands