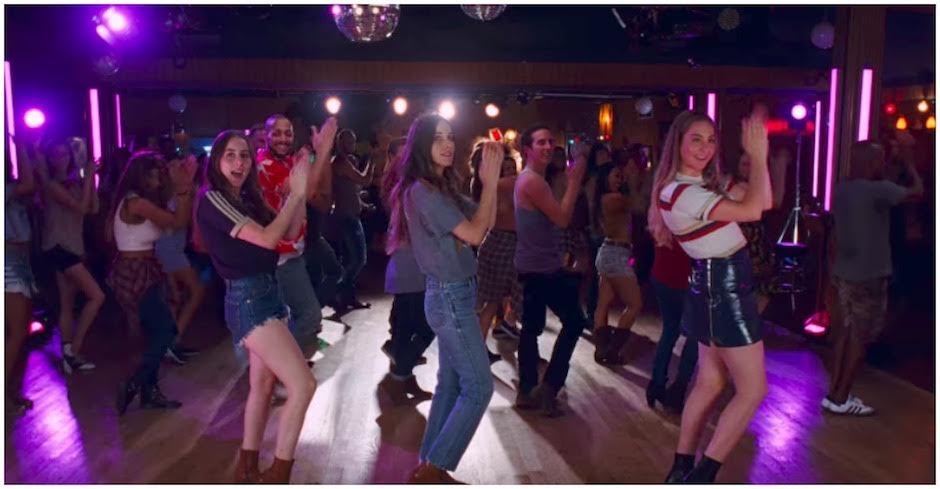 Following last week’s 14-minute short film Valentine, HAIM have shared another video clip from their much buzzed about sophomore album Something To Tell You. With acclaimed filmmaker Paul Thomas Anderson stepping up once again on director duties, HAIM have released a visual for what was the Something To Tell You’s second single, Little of Your Love. Set at Los Angeles bar Oil Can Harry’s, the clip opens with Danielle strutting down the street rocking a vintage Stevie Nicks t-shirt to when she then joins her sisters (Alana and Este) at the bar for an upbeat lesson in line-dancing. Panning around the room with each sister taking turns to frame in front of the camera, if you thought Little of Your Love was already a fan favourite then think again as we’ve now got a dance routine to learn. 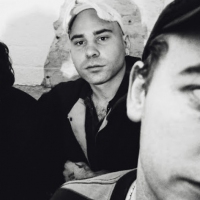 DMA's unveil their first new song in over a year, summer sing-along DawningAnd they're playing a couple of exclusive Aus' shows before going back overseas. 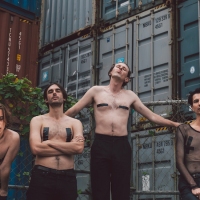 Tour Essentials: These New South Whales give us the lowdown ahead of their Oz datesIt kicks off in WA at Mojos Thursday October 5.
Bands