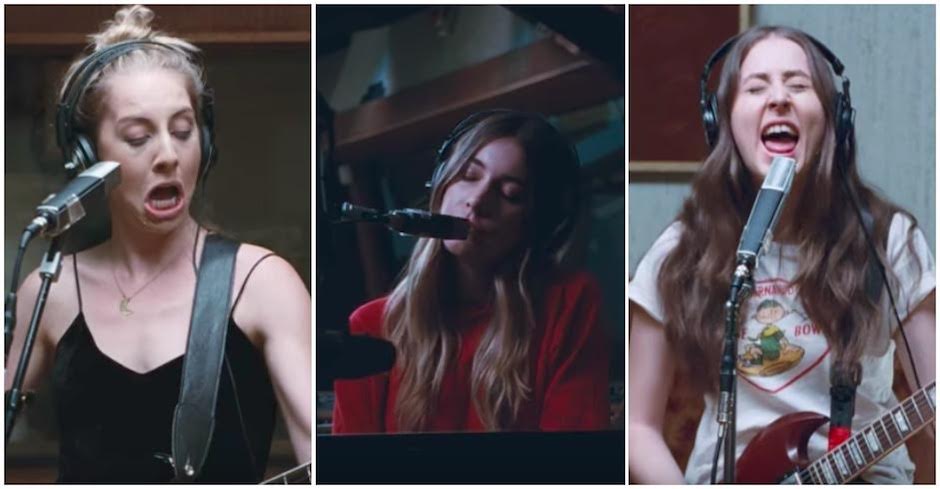 Having been out for just over two months, the picture has become ever so clear for HAIM’s sophomore album Something To Tell You with it being a huge success. Their 2013 debut Days Are Gone spawned instant hits such as The Wire, Falling and Forever, and Something To Tell You appears to have its share too. From its title-track Something To Tell You to the drum-pounding singalong Right Now to the heartfelt Want You Back (which took out the fourth spot on our mid-year report), we have a monumental amount of praise for the album’s eleven tracks. Bringing the album back into focus, HAIM have just shared their short film Valentine, which they teased through the introduction of Right Now. Directed by Paul Thomas Anderson (famous for Boogie Nights, There Will Be Blood), the short film features three intimate studio performances of three songs from Something To Tell You - Right Now, Something To Tell You and Nothing’s Wrong. Recorded in their favourite studio in Los Angeles, Valentine (which has been locked up since the 60s up until two years ago), and featuring a lot of Este’s famous bass face, the 14-minute film is incredibly HAIM-esque. Watch it below. 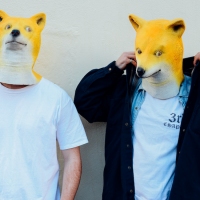 Exclusive: Check out a new Sophisticated Dingo track and spicy photo shoot with the duoThe masked bandits know how to work a camera, worked by Jackson Greatz. 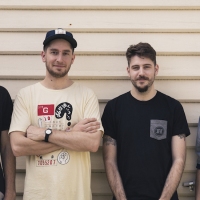