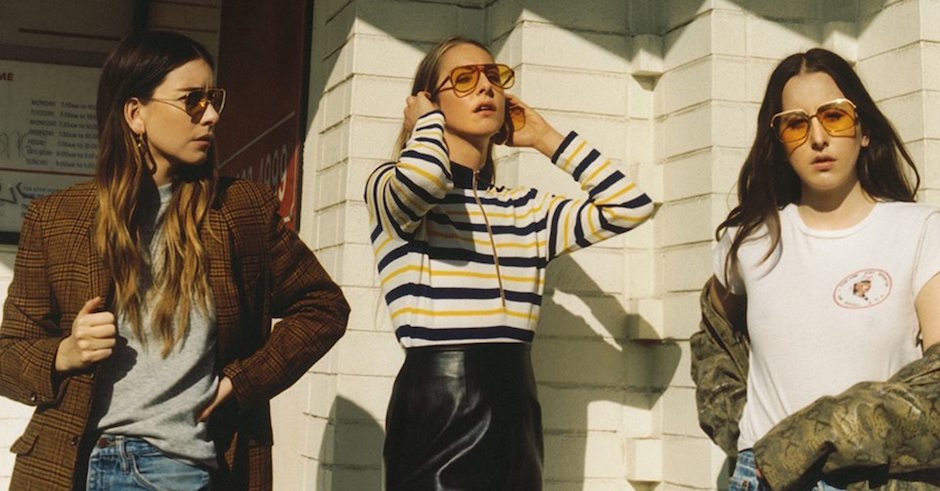 Props to Pitchfork for summing the return of HAIM up aptly with “This is what HAIM does best, create a small universe in a song, then soundtrack it with ample fire”. As promised, right on cue HAIM have returned with one hell of a flourishing guitar ballad. Want You Back (produced by Ariel Rechtshaid) picks up right where sisters (Danielle, Alana and Este) left us on their incredible debut Days Gone By. It both feels and sounds like a track that could quite possibly have slotted itself on their 2013 debut, but who are we kidding that record is far too stacked.

Want You Back see’s Danielle take centre stage. Seeking forgiveness from an ex: “I know it’s hard to hear it, And it may never be enough/But don’t take it out on me now 'Cause I blame it all on myself”, the track emits a sense of selfless openness. Perhaps the most profound emotion felt throughout Danielle shouldering the blame is the sense of unity her sisters Alana and Este bring to Want You Want. Behind the flourishing guitar work, there is a real sense of “hey sis, we’re here for you in this moment of openness” and this is highlighted throughout the chorus when they join together to sing “just know that I want you back”. An honest description, Want You Back holds a real sense of invigorating power and without sounding cheap it truly feels wholesome. I absolutely love it.

Last week the trio announced the release of their sophomore record Something To Tell You which was accompanied by a live version of another new track called Right Now.

If you’ve been sleeping under a rock and by chance missed this announcement then you best find a pair of headphones and get watching as the clip contains some very wholesome HAIM antics such as Este’s signature bass-face. Having stumbled into the recording studio whilst the sisters were there by chance, the clip is directed by none other than Paul Thomas Anderson (classics - Boogie Nights, Magnolia and There Will Be Blood).

The news for us Australian fans just keeps getting better with the sisters set to return down-under for this years prestigious Splendour In The Grass, as well as a standalone side-show at Sydney’s Enmore Theatre on July 20th. With both appearances selling out, you handful of lucky ducks that snatched up tickets are in for a treat, as you can expect a bunch of new tuneage with a new album Something To Tell You in check.

We are blessed with such a return so we have even more HAIM news for you, with more even with the trio set to appear on SNL (and you can bet your bottom dollar new music will be debut) on May 13th.

If you are hyperventilating into a paper bag right now, don’t worry you aren’t alone. 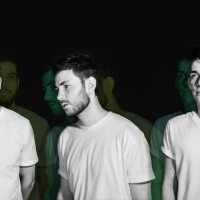 Premiere: The ghosts of indie-dance past are alive and well on Landings' new single, I LiedThe Brissie trio bring a tight and polished new single to 2017. 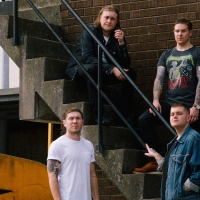 Premiere: Listen to Deathbed Visions, another tough cut from Bare Bones' upcoming debut LPBad Habits is out Friday May 19.
Bands