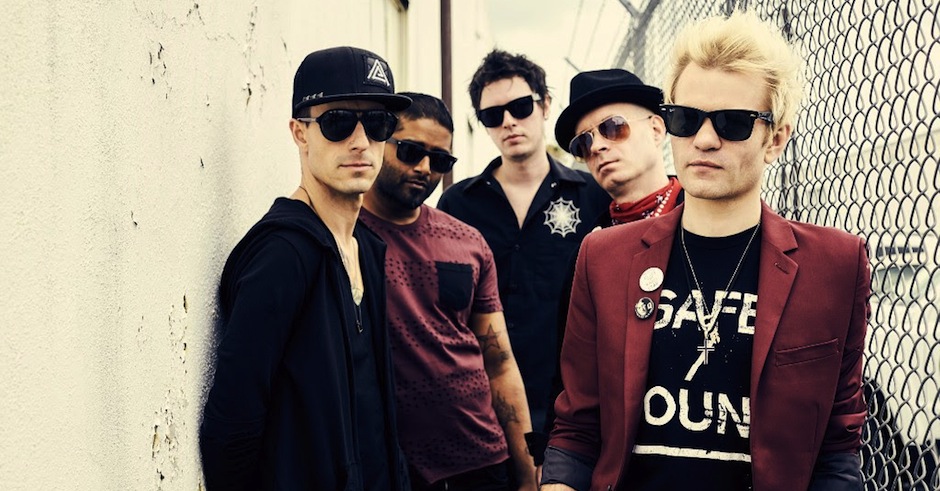 Sum 41 were a huge part of my musical education growing up and definitely played a hand in shaping my current taste in bands, as I'm sure they did for many 90's kids, so when I heard they were still around and writing new tunes I felt both excited and nervous. I was excited that they might release something as epic as their earlier works like All Killer, No Filler and Does This Look Infected? but nervous because, you know, when a lot of older bands try to make a comeback they just end up sucking. Thankfully, new single Fake My Own Death hits the mark, and it hints at some solid new material to follow from the Canadian five-piece.

It's been well documented that frontman Deryck Whibley has had his troubles over the years; battling alcoholism to the point where he spent a month in hospital back in 2014, but he recently explained that it was his ambition to write a new Sum 41 record that helped him get healthy again: "It was really difficult, but at the same time if I didn't have a record to make, I don't think I would have recovered as quickly. Writing music gave me a purpose. I had to get better." The resulting record is titled 13 Voices and is due out October 7 through Hopeless Records. 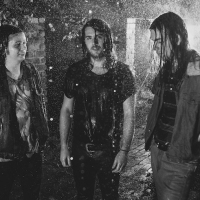 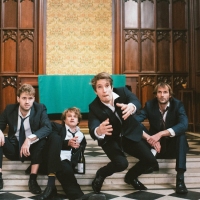 Exclusive: Stream Stillwater Giants' debut album, MunichPlus get a little look behind the scenes with a track by track from the lads.
Bands