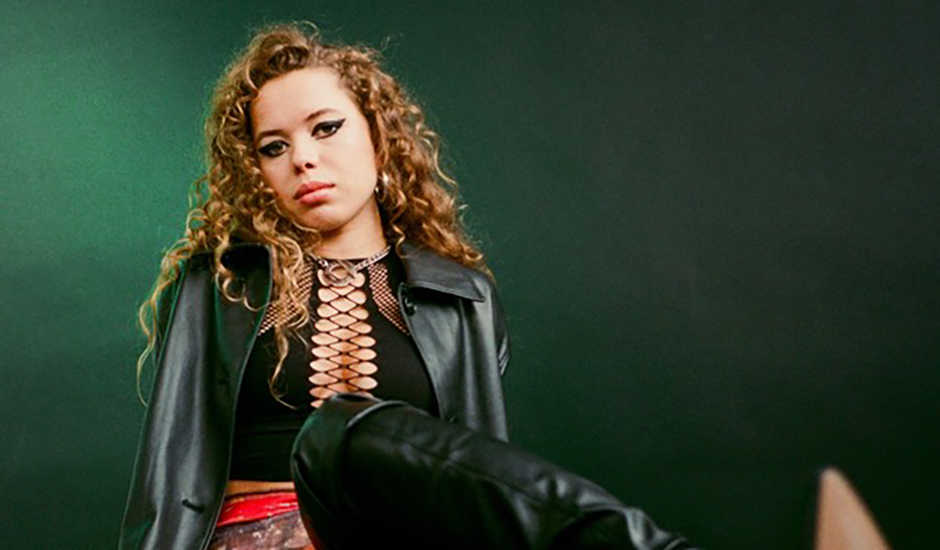 2019 was a year full of incredible records, but one of the best - and most unexpected - came courtesy of Nilüfer Yanya. After making a striking entrance with introductory EPs (2016's Small Crimes, 2017's Plant Feed) and breakthrough singles (2017's Baby Luv, 2018's Heavyweight Champion of the Year), the London musician's debut album Miss Universe felt like a heralding moment not just for the musician herself but the entire indie-pop sound, as it rejuvenated in the new-sounding jagged-edges welcomed through Nilüfer Yanya's long-winding, 17-track epic.

Two years later, and the fibres of Miss Universe still feel present within the detail of alt-pop's today-blooming stars, from the intoxicating and blurring layers of musicianship that fill each of Nilüfer Yanya's songs with intricate detail, right down to the intimacy of her vocals themselves, and the winding tales that reveal themselves throughout the course of the album. With just a single album, Nilüfer Yanya placed herself on a pedestal - one that she's capable of reaching again, as suggested by the preview of new material weaved into her Feeling Lucky? EP last year.

Now, the next chapter of Nilüfer Yanya's journey appears to be nearing, as the musician announces her long-awaited second album PAINLESS for release in March 2022, while also sharing its first taste in stabilise, an enchanting listen that proves that Nilüfer Yanya's sudden success wasn't a one-track feat. Arriving today, stabilise feels like a natural evolution upon Nilüfer Yanya's work, clawing out the intimate lyricism of Miss Universe and layering it amongst a driving production that lurches forward with energy, creating this contrasting juxtaposition of lightness and heaviness that feels defining of Nilüfer Yanya's sound.

"I was really thinking about your surroundings and how much they influence or change your perception of things. A lot of the city is just grey and concrete, there's no escape," she says on the single, which arrives alongside a video by her sister and close collaborator Molly Daniel. "The video plays on the central theme in the song of no one coming to save you ever. It’s set in the depths of reality in everyday life where we are the only one’s truly capable of salvaging or losing ourselves. Nothing is out there -both a depressing and reassuring statement (depending on how you look at it). Sometimes you have to dress up as a spy or a rock star and just hope for the best."

Then, there's the greater album it's plucked from; stabilise pointing towards PAINLESS being a daring, incredible listen capable of reaching the glory of her debut album three years prior. "It's a record about emotion," she says, peeling back the record's meaning. " think it's more open about that in a way that Miss Universe wasn't because there's so many cloaks and sleeves with the concept I built around it. I'm not as scared to admit my feelings."

PAINLESS arrives via ATO Records on March 4th next year, but in the meantime, take a dive into stabilise as it previews below, and bask in the heralding intoxication of Nilüfer Yanya as she returns once again: 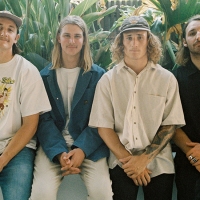 Premiere: Perth's LATE 90s end their year with a searing new song, Standing ThereWith their fourth and final song for the year, the West Australian breakthroughs arm themselves with an exciting sound to come. 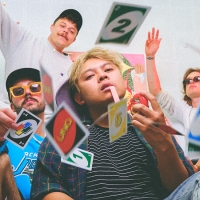 Premiere: Perth's Dear Sunday cement their breakthrough year with a debut EP, Draw 4With a string of singles and a collab with Luude under their belt, the Perth band close off an explosive year with a debut collection of tracks.
Bands