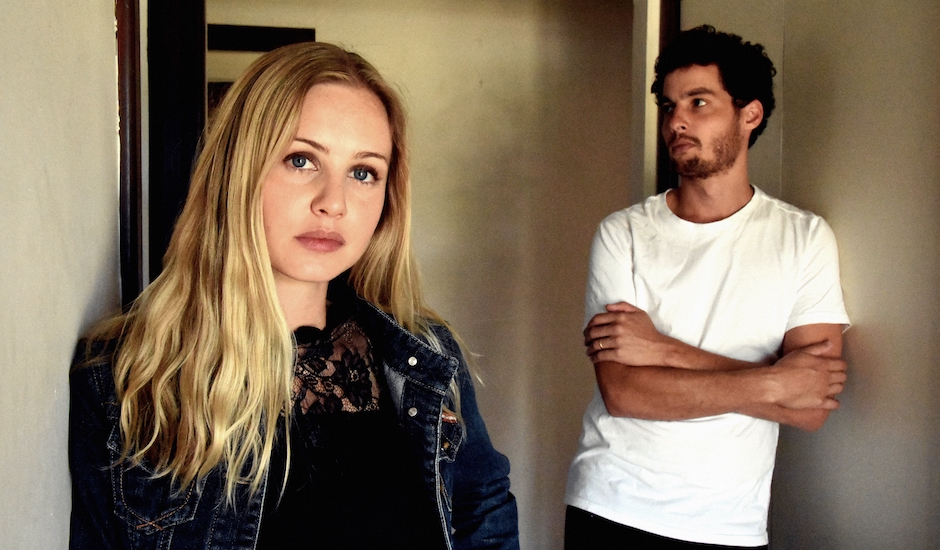 2019 was a big year for The Money War. After spending years solidifying their craft and evolving into one of the WA live music sphere's most adored duos, last year was the year that everything seemingly fell into place; the pairing of Dylan & Carmen Ollivierre releasing their debut album Home back in the first of the year, then releasing a full EP Life Is Better In Dreams just a few months later, with headline shows and support slots for names like Great Gable scattered in-between.

It was a year where everything seemed to come together for the duo, who found their feet and ran for it - only to, as with everyone else, come with a sudden stop within the first few months of this year, as a result of the COVID-19 pandemic. However, as it turns out, things were changing at home too; the duo announcing on social media back in May that they'd be expecting a baby later this month. "Money War baby coming soon - ETA July 2020," they wrote.

However, that's not the only new thing coming from The Money War camp this July. Today, we're stoked to premiere a new single from the duo, with Lifetime being their first track of the year and their first since sharing their Life Is Better In Dreams EP at the tail-end of last year. It's a moment of beauty that captures the duo and the passion and emotions that goes into the project and its songwriting; the single exploring the pairing's recent months, and the milestones that have defined their past twelve months, as Dylan explains:

"Lifetime is about reaching a milestone and taking stock of your life, comparing the reality to your expectations," he says. "As we began writing for a new album, we found out we were having a baby. Naturally our worlds were filled with extreme emotions and that's what came through in the music." You can hear that emotional intensity hum through Lifetime, with Carmen's vocal floating above a subtle production that grows into this potent display of dizzying indie; a mix of euphoria and hope seemingly underlying its melodies.

"We had the chorus [for Lifetime] around for a few years but could never fit it into a song," Dylan continues. "Then, when we found out we were having a baby it all just fell into place and we knew how to tell the story. We planned on having new music out earlier this year but the pandemic pushed it all back. As it has panned out the music is coming out right when the baby is due. It could happen any day now!"

The single arrives with an official video, shot in black and white and edited by Carmen amidst isolation - a nod to the duo's independent, DIY-esque roots. "I had these black and white visuals for the song so I wanted to create something using lights in the dark," explains Carmen on the video, and how it came to fruition. "The pandemic meant we were in isolation and didn’t have a whole lot of options at the time so I had to get creative. We ended up filming and editing it all ourselves." 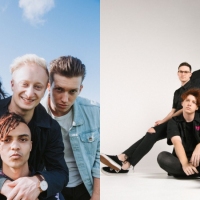 Down for Tomorrow and Waxflower interview each other, talk Kisschasy + new musicThe two up-and-coming future-stars of Australia's heavier rock world chat to celebrate Down For Tomorrow's new single, Until You Feel Alright. 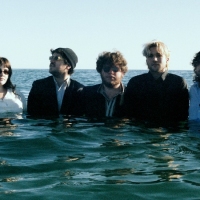 Premiere: Meet Ricky Albeck & The Belair Line Band, who share the clip for Industrial LightsThe new track and video from the Adelaide-based outfit comes as they share a split EP with fellow Adelaidians Dead Roo, out today.
Bands

Premiere: The Money War x FEELDS - Was It Ever Really Anything?