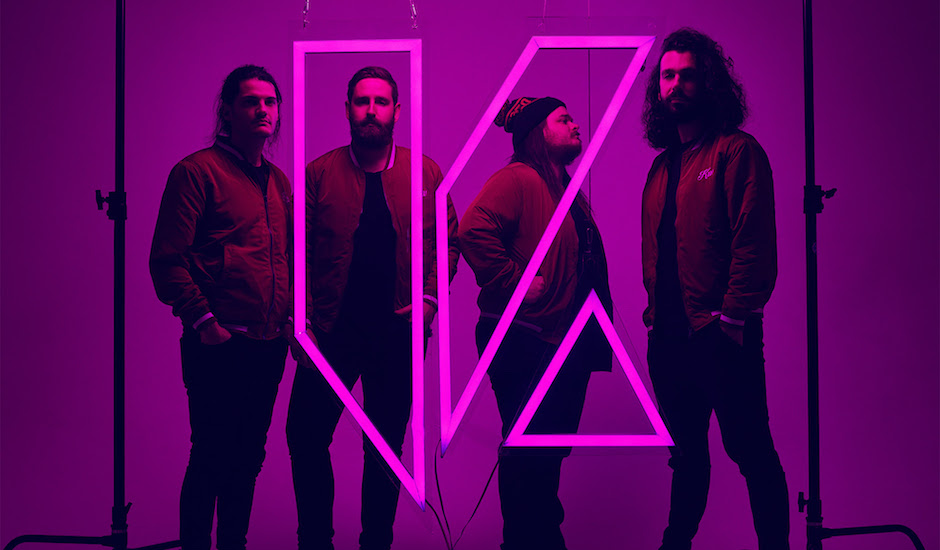 Melbourne rockers Kingswood have recently unveiled the first taste of their forthcoming third album with latest single Messed It Up, and it signals a slight sonic shift from the generally pretty down and dirty rock'n'rollers. It still has that dirty, fuzzy feel we've come to the lads for over the years, but there's a few little electronic flourishes sprinkled throughout that we're digging. Perhaps it's been the influence of producer Eddie Spear (U2, Lady Gaga, Kelly Clarkson), but it definitely feels like Kingswood are keen to explore some new territory with album #3 - and we're here for it.

They sent us a few snaps from their recent American jaunt, which you can check out below before they head back to the States and Europe for a huge run of shows over the New Year's period. 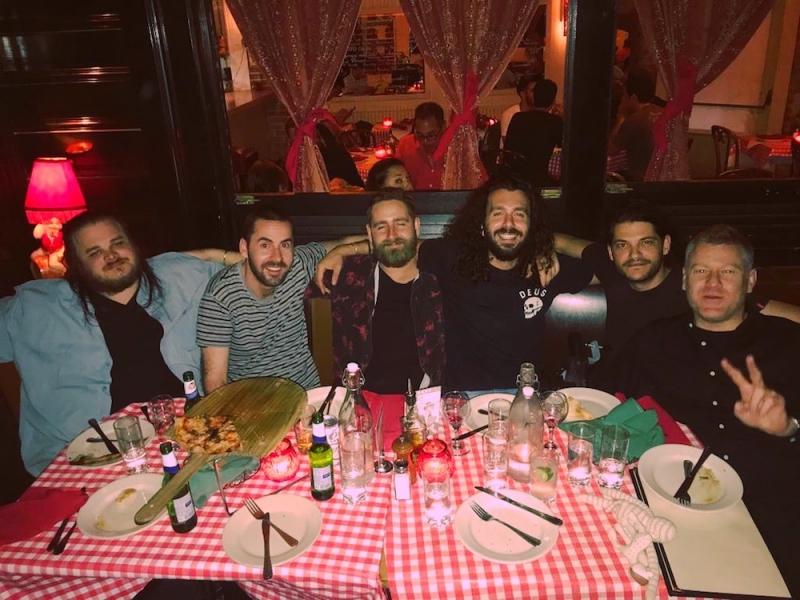 First night in Los Angeles and we head straight for The Jones, a delightful cocktail bar / eatery that has become our favorite LA hang. Running a close second is Barney’s Beanery Sports Bar that has excellent Karaoke. Alex, whilst doing his crooniest Wicked Game, felt he had to silence a patron who was singing along, you may think this is questionable behavior but you should have heard the voice on this obnoxious dork. Later after a Dodgers home run he could be heard screaming "FUCK YOU BOSTON". Dude sucked. 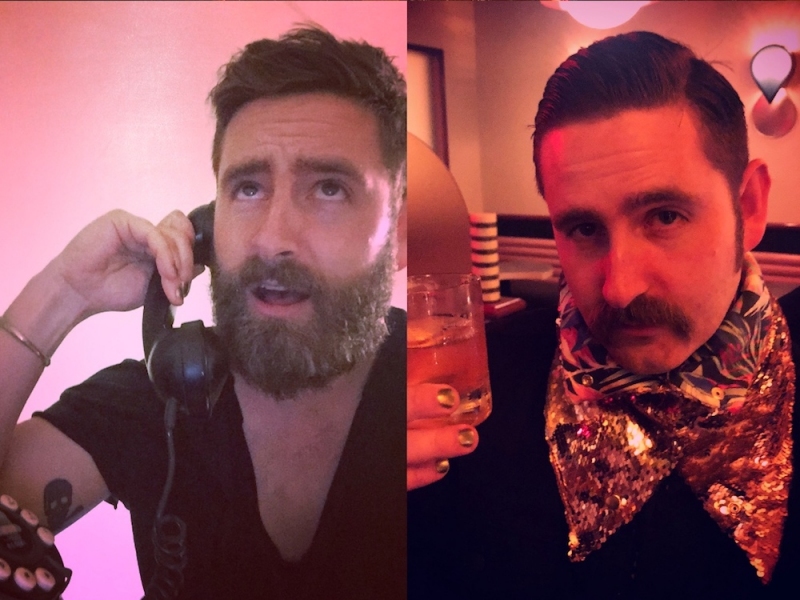 Our boy Fergie underwent somewhat of a transformation. Whether the loss of a bet, a quarter(ish) life crisis, or a drunken whim, I think we all agree he looks fabulous. Right?.........Guys?......... He can now be found up and down Melrose Ave with his new bff’s, hitting every insta wall on the strip. On a side note the after pic was taken at Bibo Ergo Sum, which we all agreed was probably the best cocktail bar we have ever been to (Sorry Pearl). 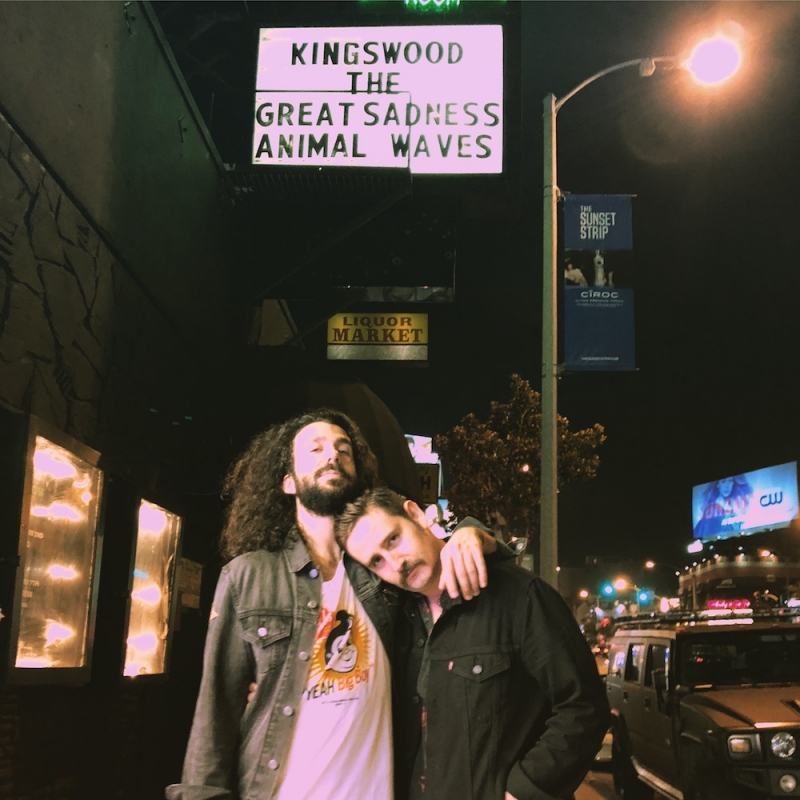 Our fist headline show in the States. Here’s a cute little snap of Al and Ferg outside the Viper Room. Later at Whiskey a Go Go’s we retook the stage and with a few other pals and played a few ACDC tunes. Al played well but does not remember it at all as he picked up the wrong drink, and was thereafter roofied. He was glad in the end it was him and not someone else, but Ferg was upset he had to carry his mate up three flights of stairs. Good pals. 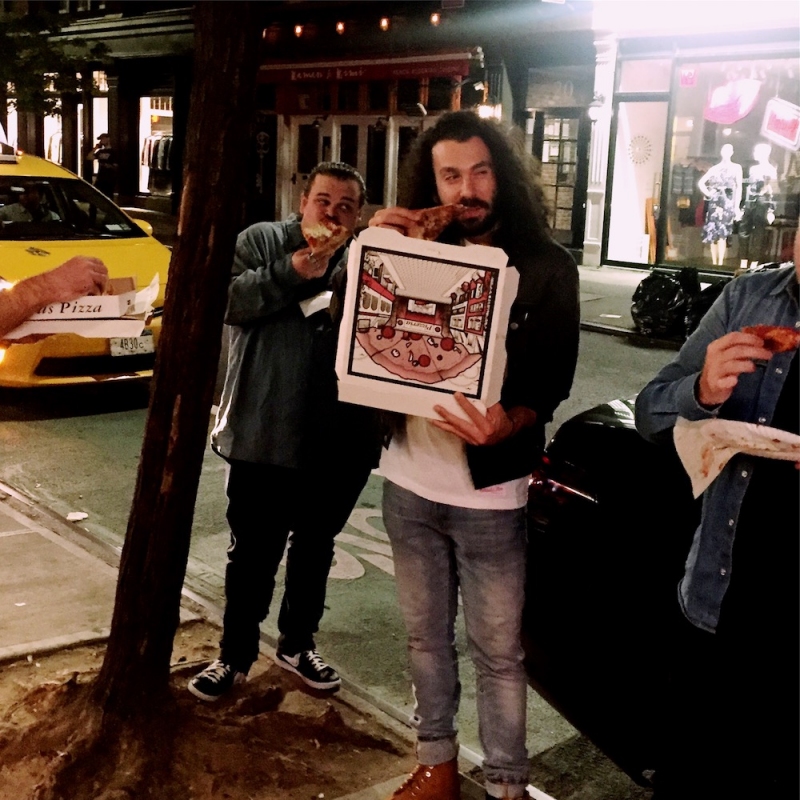 In LA we ate at Maude, a very fancy joint with an upstairs piano lounge, which they happily (I think) let us commandeer. In NY we landed and went straight to Prince Street Pizza for a slice, if the time is right, a beer and a slice can bring you all the joy in the world. Pizza lead us to Gold Bar which lead us to some joint I can't remember the name of but it was full of rappers passing the mic around as the DJ played each of their songs, it was a whole new world and they were super excellent people. That lead us to Madison Square Garden to see J. Cole the next night with a suite under our seats. J. Cole had good things to say, listen to J. Cole. 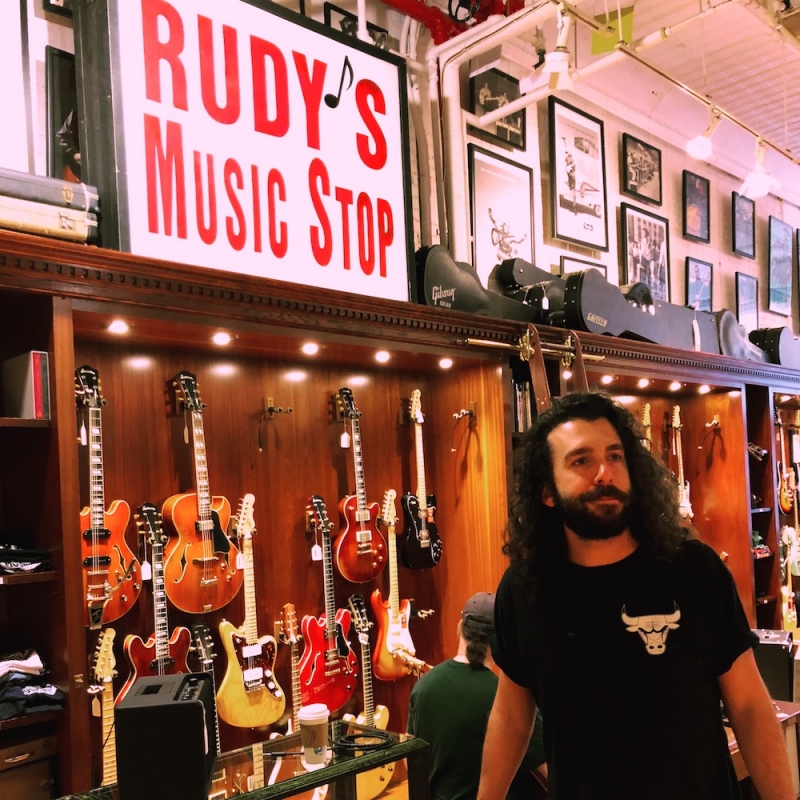 We had just two shows on the East Coast, Pianos in the Lower East Side and Freehold in Brooklyn. We didn’t know what to expect but both shows were incredible and we can’t thank everyone enough for coming along. It is unclear how many guitars Alex owns to date, but it is safe to say that in this picture, he has just eyed of his next prized possession. Look at him, look at his face, he is a man on a mission, it will be his, oh yes...it will be his. 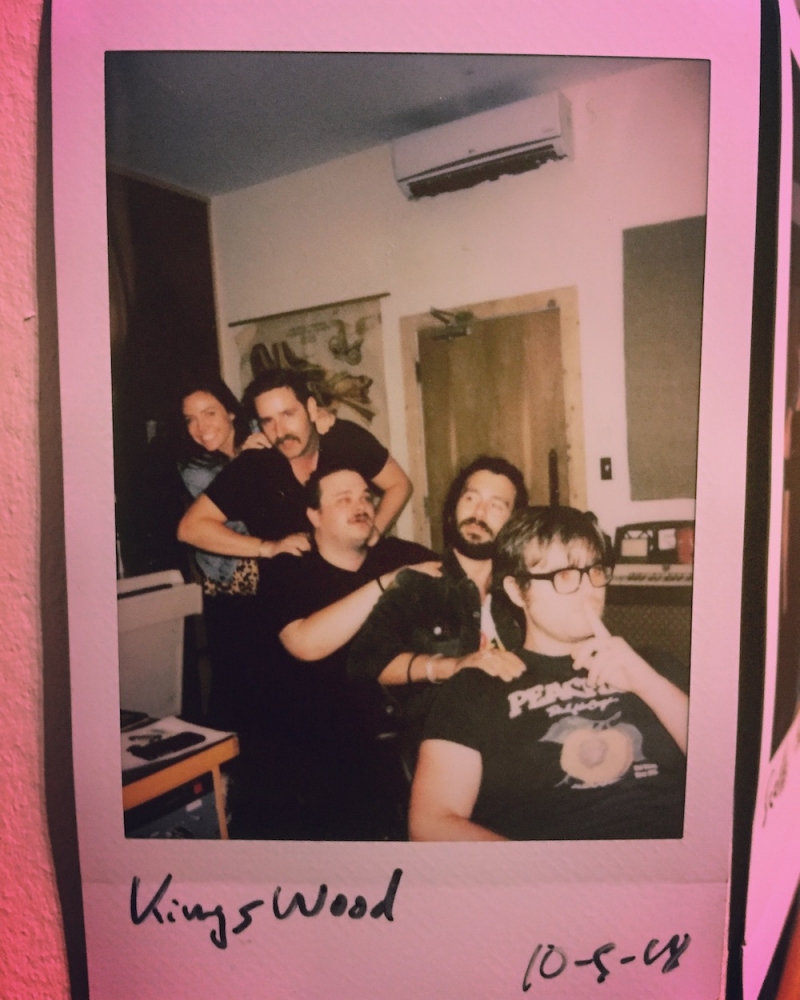 We had a day off and because the great Eddie Spear, our long time engineer/co-producer/writer/good time guy, had come from Nashville to hang out, we decided to get into a studio in Brooklyn and finish of one of the new tunes. Join the train, relieve the pain. 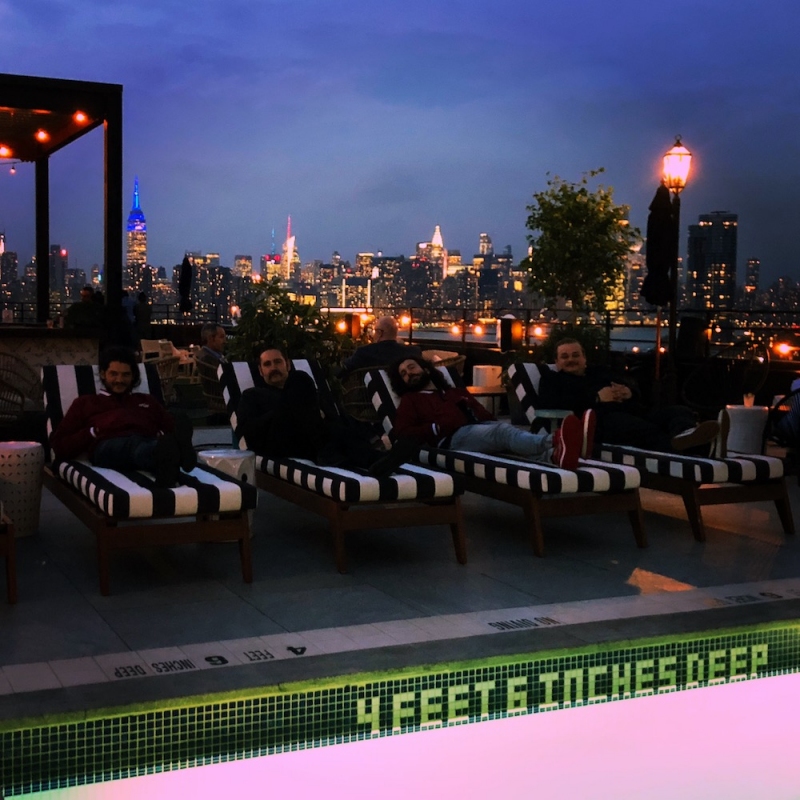 This is on the rooftop of the Williamsburg Hotel before our Brooklyn show, and yes I know what you’re thinking, album cover right? And name? This new record is still being made, in Melbourne, Sydney, Nashville, LA, and now NY. We are going to be in the UK and Europe for the rest of the year so I’m sure that list will grow. We are taking you in a bold new direction and hope you are along for the ride. The only other thing I can tell you about the album is that it will not be called "4 Feet 6 inches Deep". 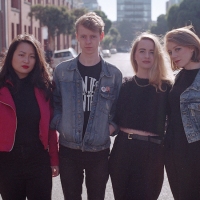 Exclusive: Stream Moaning Lisa's blistering new EP, Do You Know Enough?One of this country's brightest rock prospects knock it out of the park - again. 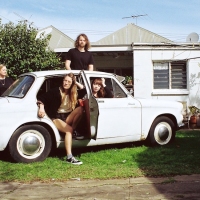 Premiere: Listen to Fire And Blood, the ominous new single from Fair MaidenThe newest members of the Hysterical Records fam knock their latest out of the park.
Bands