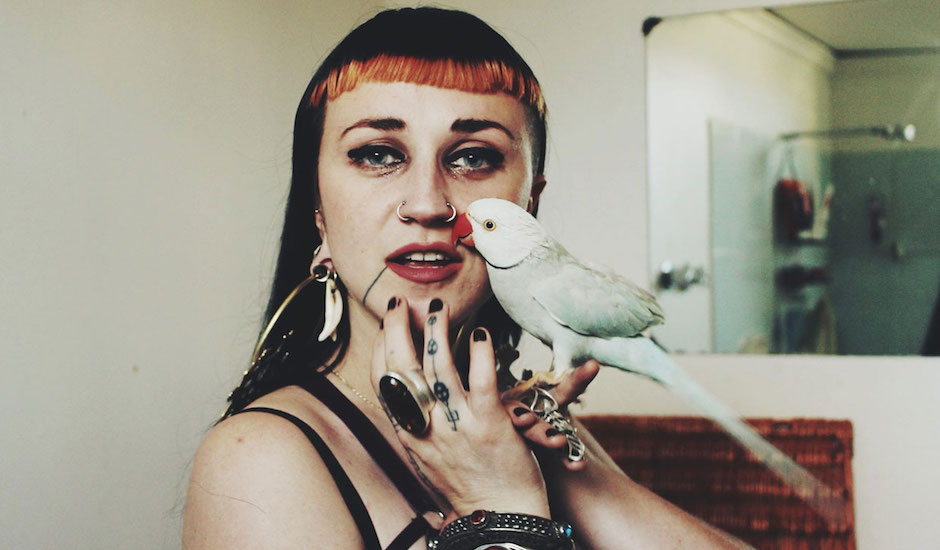 Nai Palm is a one-of-a-kind artist - a composer, instrumentalist, producer, vocalist, singer/songwriter, poet, two-time Grammy nominated singer... Her list of acheivements and skills is long and celebrated. She's already championed the world over by the likes of Erykah Badu, Anderson .Paak and Drake, with the latter sampling a track from her band Hiatus Kaiyote on his More Life project, while Kendrick did similar on his 2017 opus, DAMN. Earlier this year she released her debut solo album, Needle Paw, a stunning, at times very moving collection of stripped back music shining a light on her guitar and vocal arrangements. As you'll discover below, the process was a rewarding one, one that exposes the human artist behind the artistry in some breathtaking sounds.

She's been touring the world and Australia heavily to celebrate its release, and the tour is winding up with a couple of shows in WA this weekend (check the full run of dates down the bottom), and we hit her up to find out some more behind the album, her working relationship with Drizzy, and what's happening in 2018.

I guess first up a belated congratulations on your solo record a little while back – it’s excellent. I won’t go into the reasons why you wanted to do a solo record again, but I’m curious as to what did you enjoy the most about the solo process?

I adored going deeper down the rabbit hole of guitar sounds/layers, riffs etc. Wearing the musical director hat for the bv (back ground vocals) tracking was particularly fun too, boosting morale and dancing around the studio like a cheerleader haha.

When it’s just you, either in the recordings or playing live, is that a situation you thrive on – does it push you harder, or in a different way?

It's definitely more intimate, I feel I'm a lot harder on myself emotionally because there's less people to bounce off in the long hour sessions energy wise. There is a raw nerve and humility that comes through as a result that has been incredibly empowering and cathartic for me.

The album bio mentions a search for timelessness in music through stripping things back, something that often feels lost with the enormity of music that’s released in today’s digital age - do you feel like you achieved that with Needle Paw?

For sure. With every record there are lessons and evolutions that you carry with you into the next endeavour but for the most part I am at peace with Needle Paw. There were many challenges that were overcome and I feel I have walked away with a sort of journal that really captures the details of intimacy of where I'm at in my life.

What are some examples of timeless music you subscribe to or enjoy, that were maybe inspirations for your solo release or just in general?

Jason Guwanbal Gurruwiwi’s contributions to the start and finish of the record are fantastic, and honestly really refreshing to hear, what was it like working with him and why did you want him on the record?

He is such a special man, I'm so honored to have been blessed with his offering. I felt a responsibility as a white Australian artist that has global attention to celebrate the real power and beauty of this country's culture that I feel can be under represented  at times. I only ever strive to share the beauty that I have been soo fortunate to be exposed to. His family and his legacy is such an important voice in the world.

The artwork is also stunning – can you tell us a bit about it?

The artwork is by the artist Jowy Maasdame. We found each other on Instagram and just naturally started vibing with each other. She's such a gem. I finally got to meet her in person on my run in Amsterdam recently. Instant family. What a babe.

I wouldn’t be doing my job not to ask about the Drake/Kendrick sample stuff, besides it obviously being pretty cool, has it impacted your career or opened doors that weren’t there previously, or does it kinda just become a cool footnote in the career of Nai Palm/Hiatus?

I mean it's definitely some solid industry cred. I'm a little in love with Drake at the mo haha. We had a solid hang when he was here and send each other shit we love/are working on like giant nerds. Good peeps. It's so refreshing when people doing the majority of influencing still have their shit together.

You just came back from the US and Europe, in some ways it almost feels like your profile is bigger outside of Australia – what’s it like playing over there?

It's the bomb.com. It's different everywhere really. A very intimate view into the different social structures of different countries. There is a lot of beauty in the diversity of the people that are drawn to my music.

You’ve just kicked off or about to kick off your Aussie tour, what are you looking forward to the most and what can we expect from the shows?

I mean all the shows overseas were just me on my lonesome with my guitar and randoms I would bring up to cameo. The Australian run is with the glorious Bvs, Laura Christoforidis, Jace Excell and Alejandro Abapo. They are on the record and bring such lush golden wonder to the shows. I am soo grateful.

Once the shows wrap up, what’s happening in 2018 and beyond?

Making another album with Hiatus Kaiyote which I'm super looking forward to, I miss them terribly. Collaborations with various producers, more tattoos, more travel, food etc. All the good shit. 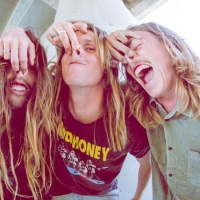 Premiere: Get to know CRUM with a hilarious new video for debut single, TemporaryThe Gold Coast lads have an EP due out next year, and some big supports coming up. 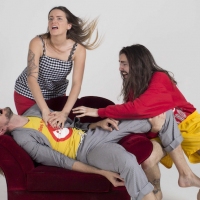