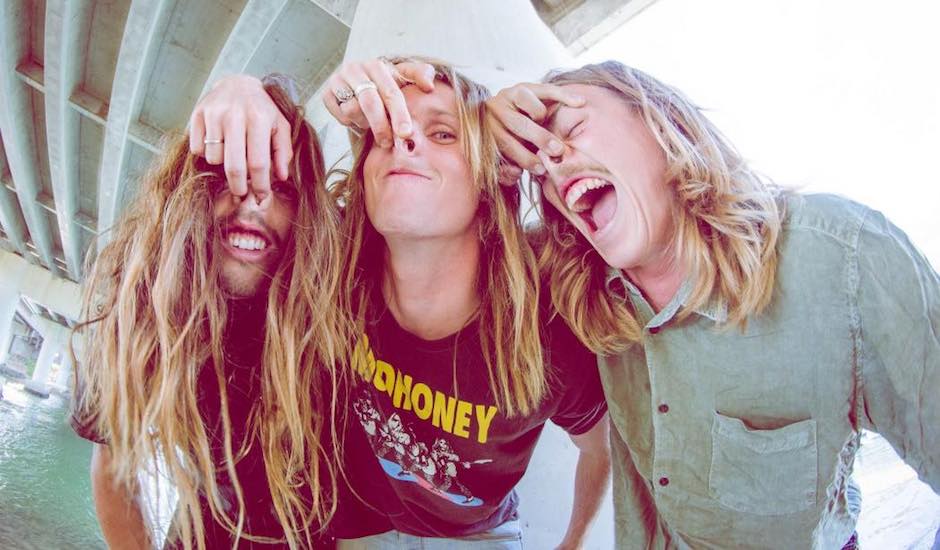 Gold Coast trio CRUM have only been around a hot minute, but they've already got their debut EP in the pipeline due for release early next year, and some big shows coming up with the likes of Gyroscope and Horror My Friend. And if their debut single Temporary is anything to go by, fans of 90s-leaning grunge rock'n'roll will have a lot to look forward. We're getting some delightful Silverchair/Nirvana/Soho vibes from these lads, and very much digging it. It's early days yet, so they were their influences on their ratty band t-shirt sleeves with pride, and we can't wait to see how they develop from here. The video clip we're debuting today is also a great sign that they're a bunch of lads who don't take things too seriously, which is very much a plus as far as we're concerned.

Check it out below with a little Q&A to get to know 'em better:

We’re three mates that started chizz jamming a couple of years ago, and progressed into trying to make actual songs rather than just jamming endlessly for five hours straight. Eventually we got enough songs and played a couple of house parties which turned into playing local venues… Havin' a hellish time and looking forward to more of it.

Loud rock and roll that makes you feel like bangin’ your head - guess you could say it’s fairly 90s-inspired with the whole quiet-loud shit.

We’re finally starting to find a recipe that works for us. We usually demo ideas into Garage Band and work towards laying down melody and arrangements. We usually just track shitty programmable drums to capture the energy we want in different parts. Once we’re at a point we like to take the ideas to the band and jam them out... If it feels good live and we’re all buzzing, it’s a keeper. We recorded Temporary with Darek Mudge at The Shed in Brisbane and I think we've found our fit with him. We will be going back there to record the rest of the EP.

Can you tell us about your debut clip for Temporary that we’re premiering today?

We got approached by some absolute dudes Talor Marshall and Matt Holland that heard our song on Unearthed and they hit us up to do a video clip. We all sat down over a couple of frothies and picked each other’s brains for some potential ideas. Talor brought a few with him and as soon as we heard ‘blow up doll’ we were in stitches. It really suits the track!

Yeah we will be supporting Gyroscope and Horror My Friend at The Wooly Mammoth in Brissy on January 10.

We will be releasing another track soon from our upcoming EP and we’ll be putting our heads down to finish up some new songs, having a few jams and getting ready for the upcoming gigs. We’ve got a few days of recording booked at the end of this month to get our EP finished which will be out early next year. 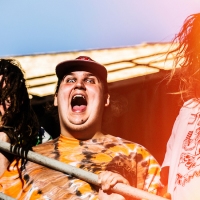 8 Sad Songs By 8 Happy Artists - A playlist by WALKENTheir new EP, What's Your Environment, is out December 15. 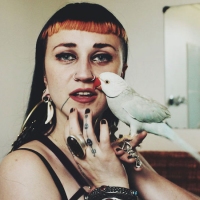 A new LP, being good-busy, and puzzle solving with The Beths

“It's just a gut feeling where when you've made something good I think you know it, and you can kind of feel it”