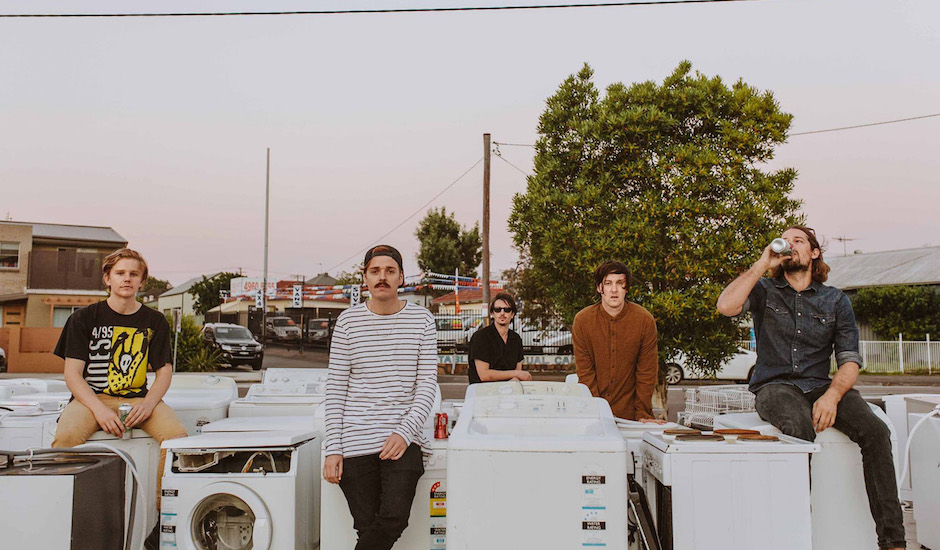 Armed with a new single, some east coast tour dates and new management (FOSTERED), Newcastle five-piece The Owls are back and ready to shake things up in 2017. Following a brief hiatus that has them feeling refreshed and ready to record new music, Jesus Let Me Fly is the first taste of the revitalised Owls, finding them in a reflective mood - looking back on their time growing up in a conservative town and struggling with mental health issues:

"Growing up, religion, in particular the Catholic Church, had a very strong influence on working class families in Newcastle. This is slowly changing and most people are leaving religion behind, however there still remains the impact of old buildings and churches on the local landscape. In this film clip we wanted to represent that idea of "old" Newcastle architecture as gritty and run down. We wanted the architecture to be the focal point of the video clip."

Check out the first taste of an upcoming new EP below, and catch them live over a few dates around NSW later next month. 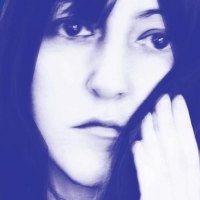 Meet Angie and her sensational third album, ShynessThe Sydney-based singer-songwriter will also be hitting up Sydney, Melbourne and Canberra at the tail-end of this month for album launch parties. 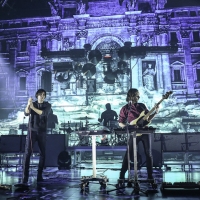