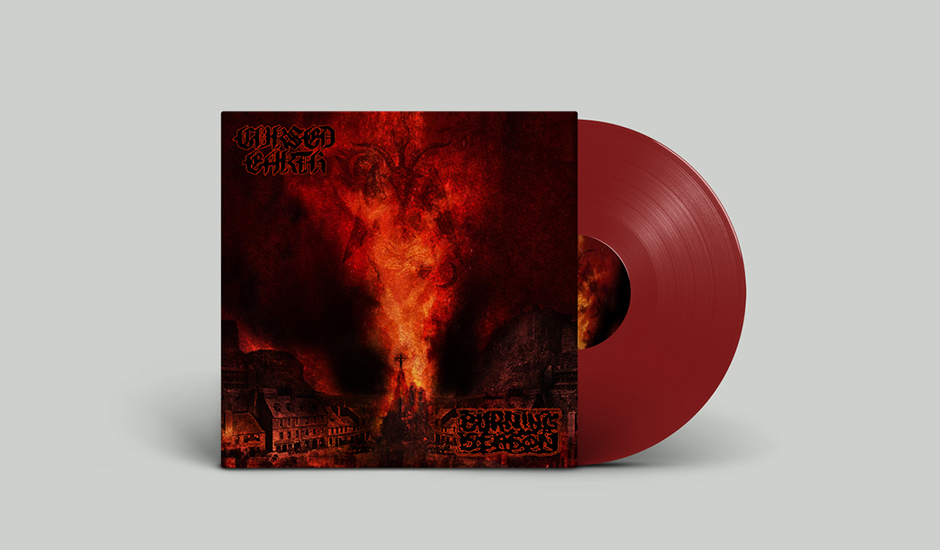 "This is the heaviest split of 2015, you don't have to agree (you are allowed to be wrong sometimes, don't take it personally) but it is. However when you consider that its half way through the year and I honestly couldn't tell you another split with 2 heavy bands on it the competition may actually be fairly slim and they could well be simply winning by default but hey, you gotta take the wins where you can get them." Death's Grip

Couldn't agree more DG, this is sick. Cursed Earth are sick. Burning Season are sick. Split release between two great Australian labels and two great new Australian bands. I don't really know much about Burning Season but Cursed Earth I know well and are a band everyone needs to throw their weight behind. From the very first show they played right up until the last show I saw them play a couple of weeks ago they smash it. They're touring right now with Weekend Nachos, If they are coming through your town do not skip the shows.

If you Like Death's Grip pick up the split HERE

If you like Life. Lair. Regret. pick up the split HERE

Catch Cursed Earth out on tour around the country right now with Weekend Nachos (USA) and catch Burning Season alongside a heap of others at Damnation on the 20th June! 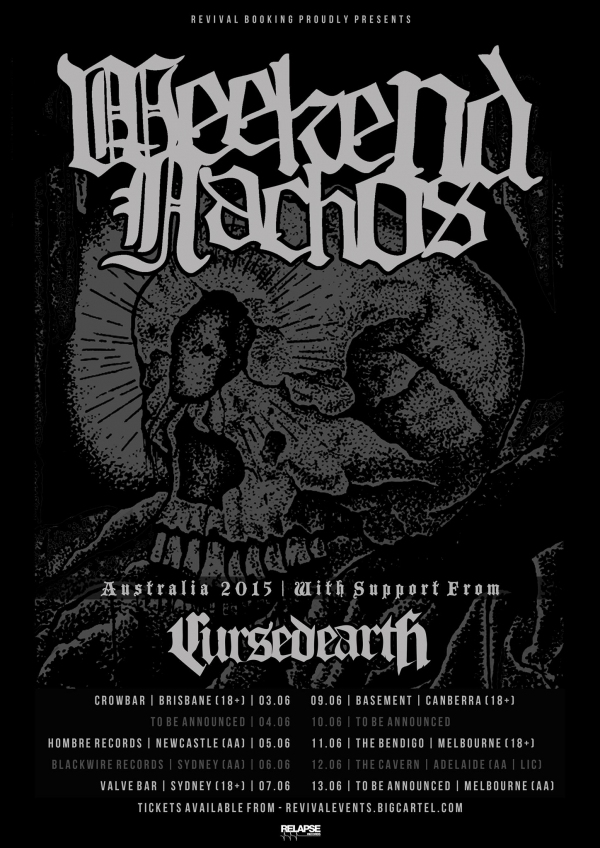 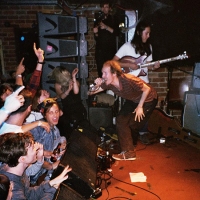 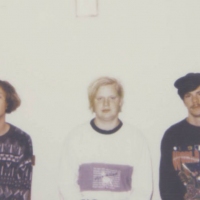