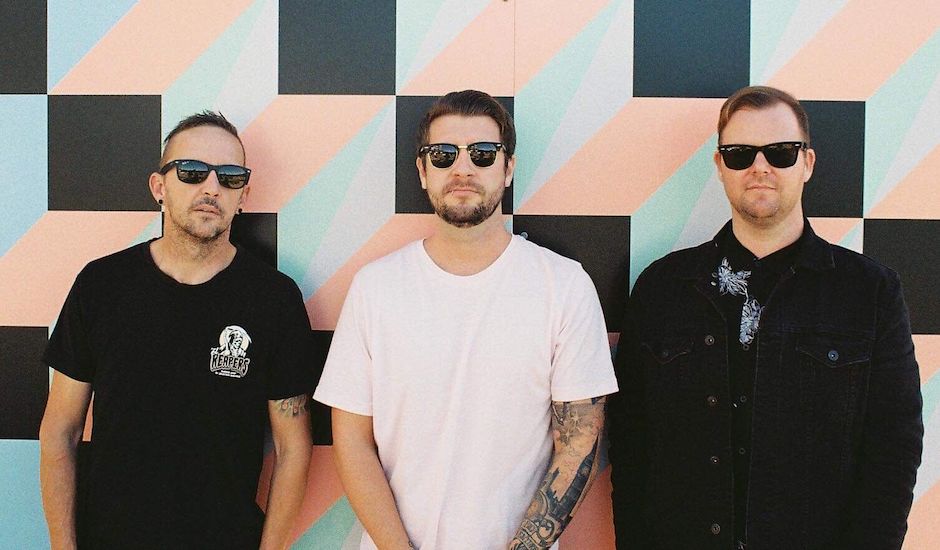 While Australia's always had a prevalent pop-punk scene, the last few months have seemingly seen an explosion in smaller, cult-adored bands popping up from around the country, giving a promising hint at what the future of Australian pop-punk may look like. There are a few bands we've talked about in the space across the past twelve months, but the next we'll love to get your eye on is Stone Lions - a Central Coast trio who on the road to their forthcoming new album Necking On and Kicking Off (out September 27th), are showcasing why they're a band that should be on your radar.

After teasing the album with its debut Apologies back in June, the trio have now made it two-for-two, showcasing how they stand out from the crowd with a tender touch on their distinct sound visible on Take Me Back. Take Me Back is electrifying and anything but dull, yet at the same time, it's gripping with tender vocals marked with a rich emotion behind them, tieing in nicely to a tragic theme which as the band's bassist and co-vocalist Michael Matthews describes, tells of an unfortunate love story. "Take Me Back is a track that recalls a tragic love story of two lost souls in the wrong time and space to be together, but can't help but collide while intoxicated on the weekends, firing up their catastrophic chemical reaction only to fill the void of loneliness," he says.

On Take Me Back, the definition of pop-punk becomes its most clear. The instrumental is thick and layered, with explosive drums and driving guitar rhythms causing a stir as the track continues. However, at the same time, its choruses are just as tall-standing and anthemic as that of something more commercial, and Stone Lions have obviously become experts in combining the two.

Necking On and Kicking Off is out September 27th, but in the meantime, dive into Take Me Back below: 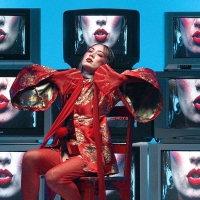 Premiere: Jaguar Jonze asserts her dominance with Beijing BabyFollowing on from her debut single You Got Left Behind last year, Beijing Baby makes it two-from-two. 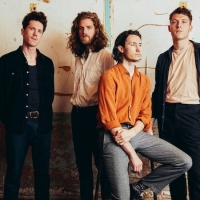 Album Walkthrough: City Calm Down dissect their glorious return, TelevisionThe Melbourne band, often one to think beyond the thematic norm in their music, will tour the record this October.
Bands