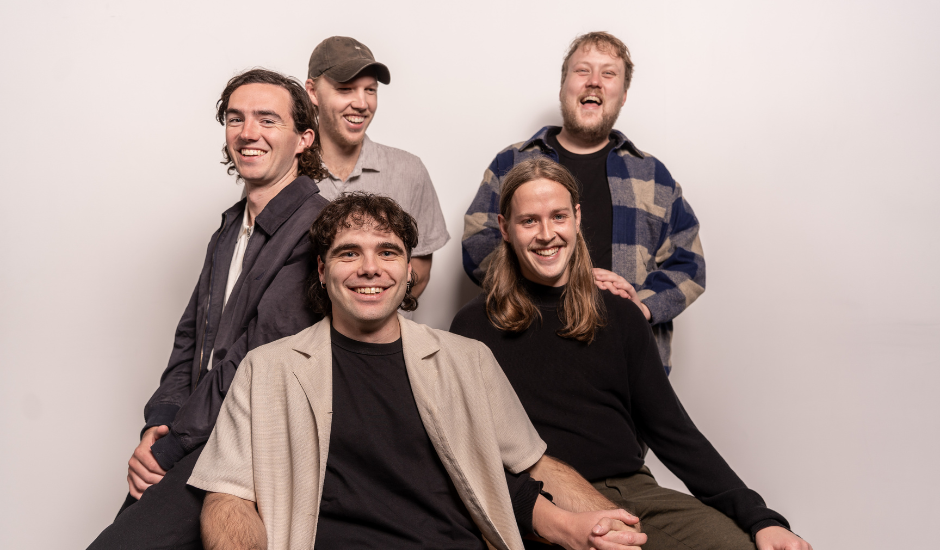 Last year we premiered Melbourne/Naarm-based alt-rockers The Velvet Club as they released an epic alt-rock tune titled Alter Ego. Fast forward a couple more singles, a string of shows in which they’ve share the stage with the likes of Great Gable, Eskimo Joe, Dulcie, Pacific Avenue and Death by Denim, and today they’re back with another slice of alt-indie come pop-rock goodness with the release of One Way amidst embarking on an extensive nationwide tour.

Buoyant, thoughtful and fun, One Way sees the group slow down a touch from their previous single Love Me The Same, lead vocalist AJ Tilyard sharing that “‘One Way’ is one of our favourite songs to play live and we’re so excited to finally have it out, I think it really encapsulates our sound as a band and each of us have little moments throughout the song that make it really fun to play live.” Starting out with drawn out bass hits, and the warm grumble of an electric guitar, the track explodes into tight drum chops, energetic guitar riffs, and the atmospheric strums of an acoustic guitar, as the vocals soar through instrumental layers to deliver delightfully catchy hooks.

Recently playing Mojo’s Bar and the Rosemount Hotel in WA, the group are jetting back to the east coast to play a string of dates throughout August and September (which we’ll list below). Be sure to give One Way a listen below, and witness The Velvet Club’s infectious energy live in a city near you.

The Velvet Club’s new single One Way is out now. 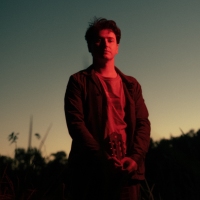 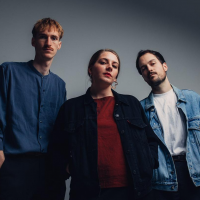