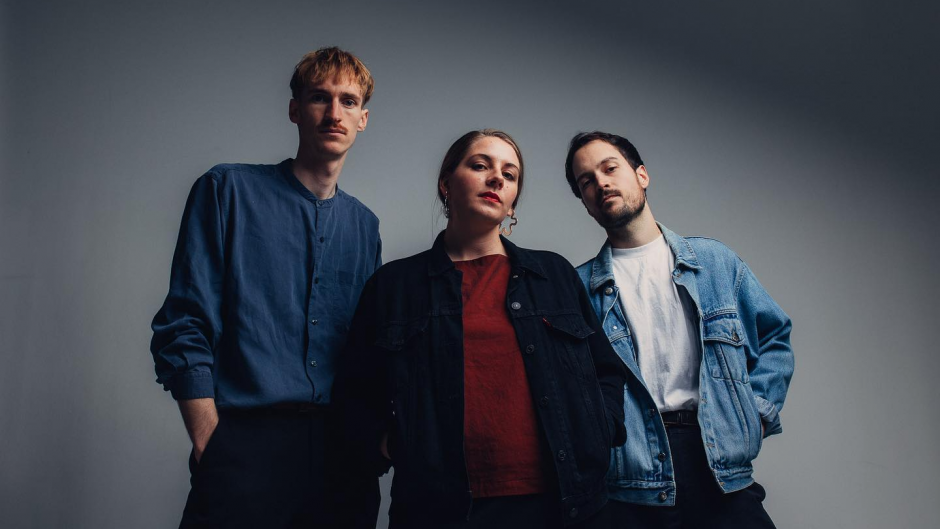 Continuing their impressive rate of output are Boorloo / Perth’s Ghost Care, a trio who have had a big few years of tours, releases and winning fans Australia-wide. Following up March’s Bussell Hwy is their new one, Part Time Living, which alongside it’s very analogue, nostalgic video is premiering on Pilerats today ahead of its July 14 release!

Lead vocalist and guitarist Beau Torrance gives some insight into what inspired the track saying “This song is from my experience in an organisation where I felt like I was being manipulated. I was trapped into feeling like I wasn't fulfilling my true purpose if I was to leave, and initially I wasn’t strong enough to stand up for myself or face the issues around me. Instead, my response was to keep up appearances on the outside, but on the inside, I was changing and had become someone completely different.

During that time, I was too busy thinking about others’ opinions of who I was and not enough about what I wanted. There were a lot of opinions about what I should do, and it honestly felt as though I was living half a life.”

Give Part Time Living a spin before it drops tomorrow! 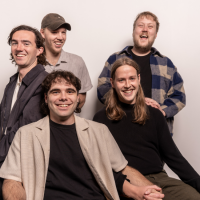 Listen: The Velvet Club - One Way Well into their nationwide tour, the high-energy group unveil a fun slice of alt-indie come pop-rock goodness. 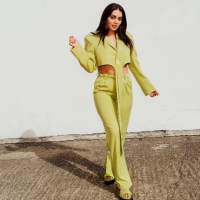