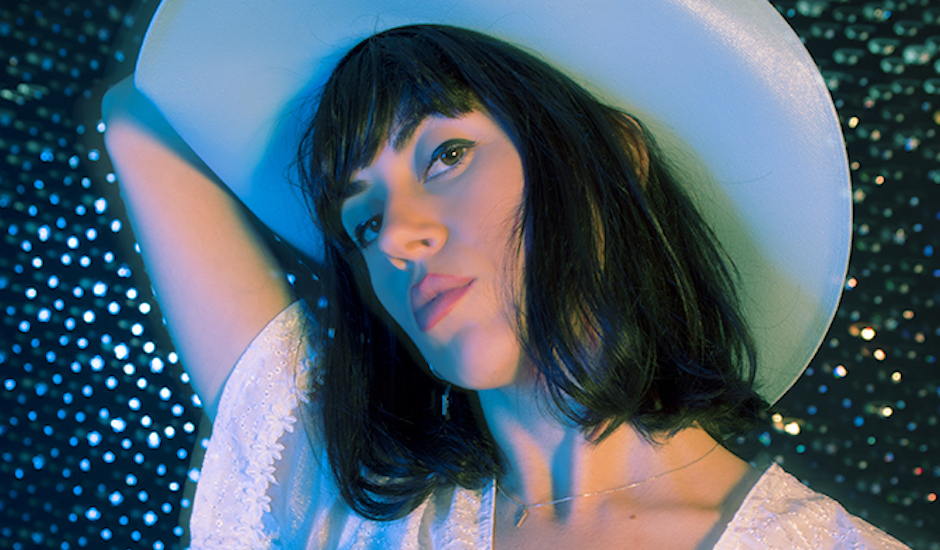 Over the last year, we've had the ongoing privilege to premiere a series from the Half Way Records crew titled Half Way Sessions. Simply put, the sessions see some of Australia's best indie/rock/heavy bands strip back tracks often both unreleased and released to their bare minimum, with the process of then recording these tapings straight to tape often beefing up this hazy, DIY-esque tone. The end result, as shown through Half Way Sessions with everyone from Press Club and PAGAN to West Thebarton, Sloan Peterson and Charlie Collins, is an intimate look-in into some of the best indie musicians Australia has to offer; their songwriting and musical emotion amplified by presenting their work in a new light.

Throughout these twelve months or so, we've premiered eleven of these Half Way Sessions, but today, we welcome its last. It closes off with Sydney musician Moody Beach, who fresh from the release of her new single Slave, showcases the tender emotion that's come to shape her work over the years. "I’m lucky to have an outlet for all the thoughts, ideas, interpretations, and memories running through my head. I like challenging perceptions, both my perception of others and their perceptions of me," she says on her music, and when this music is stripped right away to its bones, you're able to better understand the emotion and vulnerability that marks it. While her music spans a handful of sounds and sub-genres, they're all conjoined by her confidence and richness as a musician and songwriter, tackling big issues with nuance and lyricism that puts her ahead. Wave goodbye to the Half Way Sessions with Moody Beach below, then dive into her recently-released single HERE. 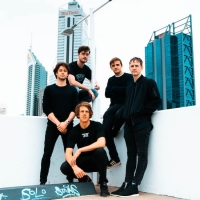 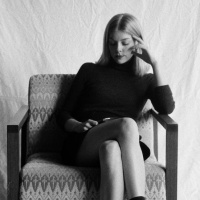 Meet Juice Webster, one-half of Hemm, who debuts a solo project with Lover, I SwearHer folk-infused project is more Angel Olsen or Sufjan Stevens-esque than the electronica of her other project.
Bands