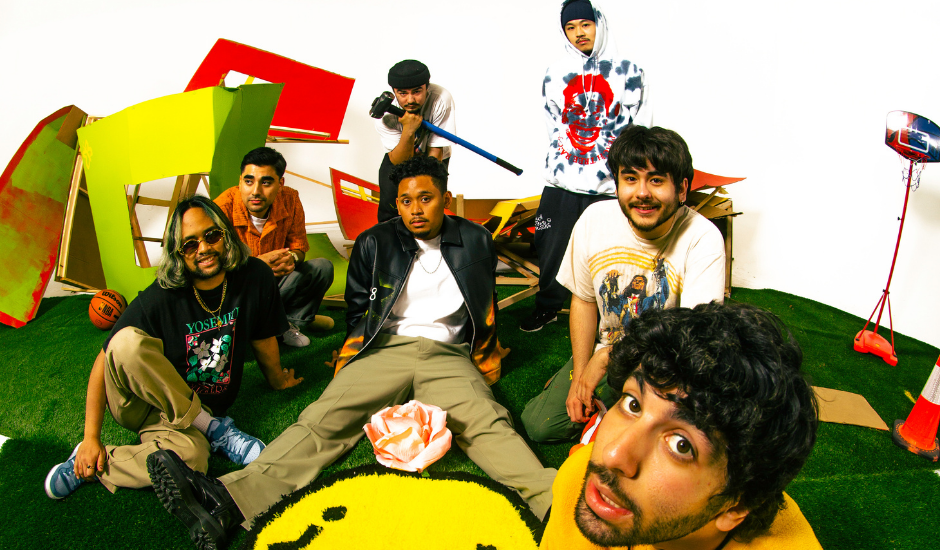 Toward the end of last year we covered the breezy offering Song From Hell from LA-based genre benders Peach Tree Rascals, and had a deeper look into their debut EP Camp Nowhere. From their humble origins as creatives approaching music with a DIY mentality in a shed somewhere in San Jose, producer/mixer Dominic "Dom" Pizano, rappers-singers Issac Pech, Tarrek Abdel-Khaliq, Joseph Barros and creative director Jorge Olazaba quickly forged a brotherhood which has grown into a naturally harmonious unit. Often drifting through the realms of indie, hip-hop, and electronica, their latest release Good Advice leans more into the pop world, with an infectious melody and overall uplifting aura.

Starting out with beautiful piano strokes and polished vocals, Good Advice explodes into an upbeat swirl of foot tapping beats, grooving bass rhythms, and catchy vocal melodies. Weaved into the fun and upbeat sound of the song is its positive and heartwarming message to believe in and love yourself. The group share that “We wrote 'Good Advice' as an anthem for us and anyone else that feels like they’re making decisions on behalf of others instead of trusting their gut. We hope this song shows the importance of trusting yourself and knowing that at the end of the day, as long as you're genuine to what you love, the success always comes later.”

Keeping to their DIY roots, the group produced the track themselves in collaboration with Boyco (Carlie Hanson, Daya), Goldspace (Dominic Fike, Red Hot Chili Peppers), and Donn Robb (The Kid Laroi). Be sure to kick off the good vibes and lose yourself in the uplifting sound and message of Peach Tree Rascal’s Good Advice, out now. 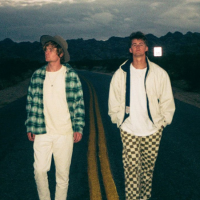 Listen: Surfaces - I Can’t Help But FeelThe pop duo are back with a new sound and infectious groove in their latest single release. 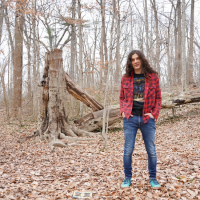