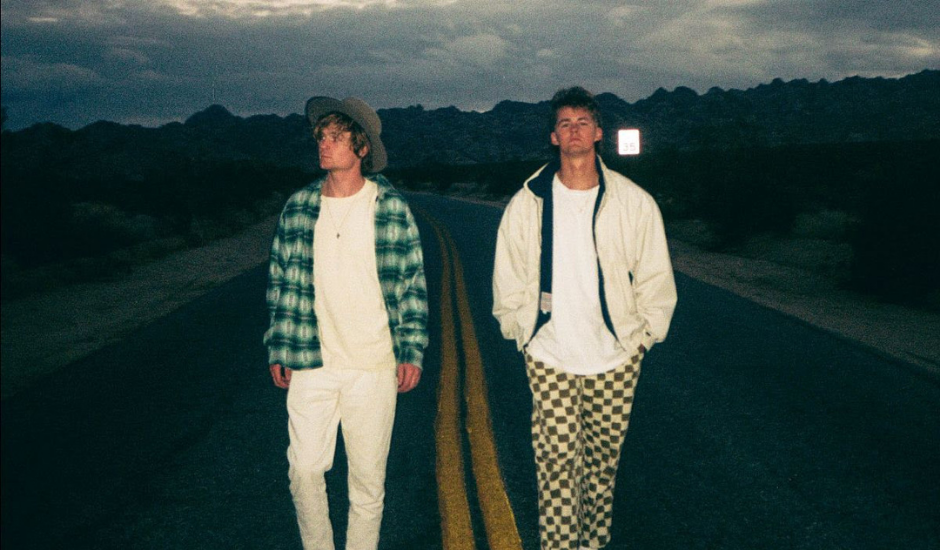 Out of Texas comes vocalist and producer Forrest Frank, and writer and arranger Colin Padalecki, combining their skills to form the pop duo Surfaces. Making their debut in 2017 with the LP Surf, they followed with Where the Light Is in 2019 which featured their breakthrough smash single Sunday Best. With billions of streams (literally) and a RIAA triple-platinum certification under their belt, the duo kick off a new era with the release of their latest track titled I Can’t Help But Feel.

Self-recorded and produced whilst in isolation, the track takes inspiration from the likes of Tame Impala and Tom Misch, yielding a new era and slight evolution on their sound from their previous releases. With a polished sound, grounding beats, groovy guitar swells, and sweet falsetto vocals, the duo share that formulaically the single differs from past work, “Instead of playing around on a computer in our home studio, this song came to us after a live jam during soundcheck on tour. Once the chords started playing and the band began grooving, we headed straight to our green room and recorded it in the moments leading up to our show that night. The song became the catalyst for the creation of our upcoming album and is what inspired us to venture out to Joshua Tree and explore a new musical direction. It feels like the music we were always supposed to make. We hope you enjoy this first single…and get ready for a new world.”

With an upcoming album in the works, and performances at Splendor In The Grass + sideshows around the nation, prepare to hear the infectious melodies of Surfaces a lot more over the coming months. But for now soak in the good vibes and sweet sounds the duo have to offer below with I Can’t Help But Feel.

Surfaces Live at Splendour In The Grass + Sideshows 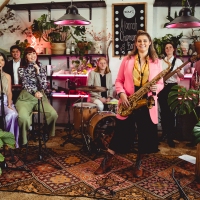 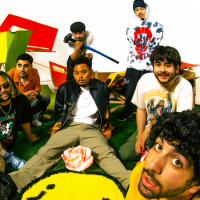