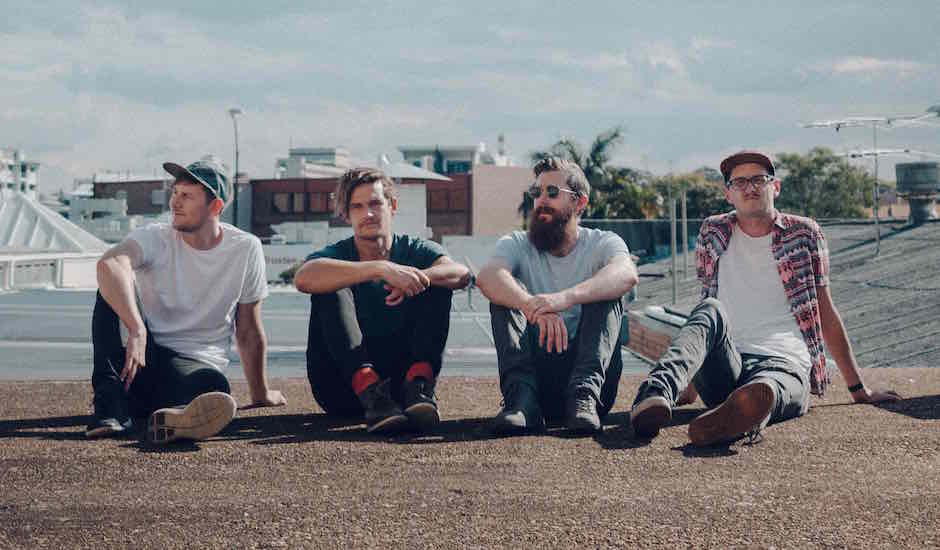 Sunshine coast-based four-piece Selahphonic have been working hard over the past half-decade, carving a solid reputation as a hard working outfit backed by a raft of strong singles that lead to their best year yet in 2016. Indeed, it was after a busy year spent touring that they headed to BIGSOUND and scored themselves an instant signing with one of Australia's most-revered booking crews, The Harbour Agency. And while they formed in 2011, it's only in 2017 that we're going to get their debut EP, Therapy, and we're stoked to premiere the first taste from it - Had Our Heaven.

The track is a stomping slice of synth-pop, bringing to mind the likes of Bag Raiders, Miami Horror, Clubfeet and even a bit of Client Liaison, on a dreamy little number that soars in all the right places. With the single comes the announcement of their first run of shows for 2017 to celebrate Therapy's release, the dates for which you can scope out once you've had a listen to the anthemic Had Our Heaven, below: 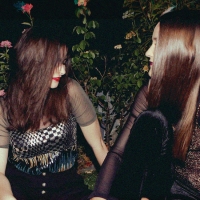 Introducing: OKBADLANDSA Brisbane duo on the up and up. 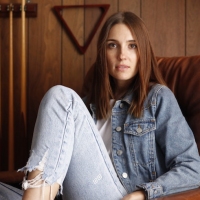