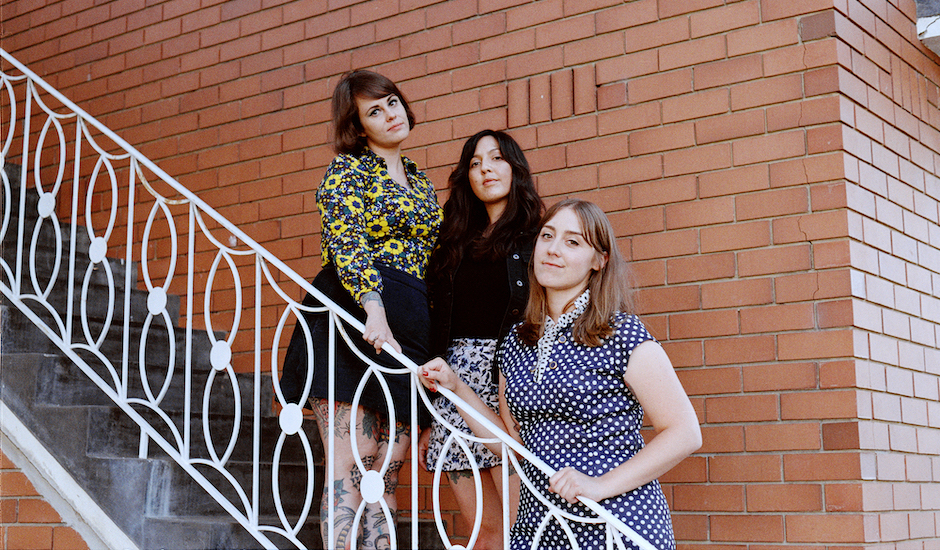 Melbourne indie-pop ensemble Swim Team are a group we've covered a couple of times in the past, most notably for their split 7-inch with fellow Melbourne rockers and good friends LAZERTITS a few years back. They also released Holday, a six-track debut EP that showcased the "jangly, reverb-soaked lo-fi indie" that sets the band forward as one of our scene's most exciting, offering a fully-rounded and fleshed-out view of a three-piece that could easily be one of the indie circuit's most versatile and dynamic.

They've been a touch quiet release-wise in the time since, but in 2019 that's changing, with the band setting themselves up for a big year ahead with the release of Everyday Things - the first tease of a debut album to come. The full album, Home Time, arrives via Hysterical Records on July 12 and with it, promises another offering of the band's lo-fi, but crisp and clean sound that over the years has morphed between different tones and flavours; moments more upbeat and blistering, contrasted against moments a bit more tender and emotive. Its first tease, Everyday Things, is a single more on the latter side, with relaxed guitar melodies and pace-making percussive rhythms blending together underneath vocals, which as the band's Krystal Maynard explains, "is an ode to everybody’s first world problems."

It's a really ripper track, and with a full album yet to come, consider this the perfect time to introduce yourself to a band bound to become one of our most exciting. Do so below, while you watch the official video clip for Everyday Things, shot and directed by Scott Video:

We’re Swim Team, a girl gang, who enjoy making fun of each other and talking about our pet’s ailments and Harry Potter far too often. Somehow we manage to make music along the way.

We play jangly reverb soaked lo-fi indie, with group vocals and pop nuance. We love a wide variety of music from classic girl groups like the Supremes and Ronettes, lo-fi bands like Beat Happening and The Clean to indie rock like Chastity Belt, Grass Widow and Warpaint.

Sammy and I often demo our songs at home on GarageBand and then bring them to the rest of the group to work out in the jam room. We’re never 100% beholden to what’s been demo-ed, always allowing the rest of the band to create their own parts. Thematically we write about all aspects of life, whatever takes our fancy at the time: our crushes, our bad habits, our ex’s bad habits, our dysfunctional families, our grievances – both serious and silly.

Can you tell us about your new single, Everyday Things?

Everyday Things is an ode to everybody’s first world problems; the lyrics are basically one long complaint about all the things that didn’t go right in a single day. They’re all a part of daily existence and not ‘actual’ problems. The song is laughing at the way we tend to complain about everything when in all reality the scenarios mentioned are trite and trivial.

We’ll be looking to do some interstate after we launch our album in July. Stay tuned for more details!

We’re releasing our debut album in July, which has been in the pipeline for about a year. We’re super excited to finally have a full length out and we’ll be looking to play more around Australia, Sammy, Jill and I would really love to play in our home town of Perth as we haven’t been there yet, so if any WA promoters out there are reading this, hit us up – flights paid for of course! We’re also not so secretly hoping one of our songs will get picked up for some kind of big commercial so we can finally quit our day jobs and sell the hell out. Just jokes, we actually like our day jobs.

You can visit https://swimteamhello.bandcamp.com/ to buy all our releases and cool merch 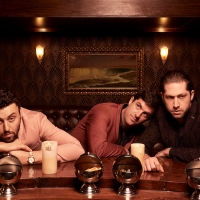 Mini Mansions announce a new album with their new single, Hey LoverFresh from an Australian arena tour with Arctic Monkeys, the band will drop their new album - Guy Walks Into A Bar... - on July 26th. 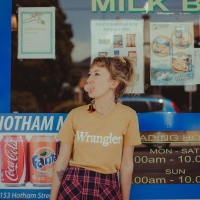 Meet Alana Wilkinson and her touching new single, Partner In CrimeAfter warming the hearts of many with her light vocals and emotive lyrics, Alana Wilkinson’s latest release is sure to be embraced with open arms.
Bands