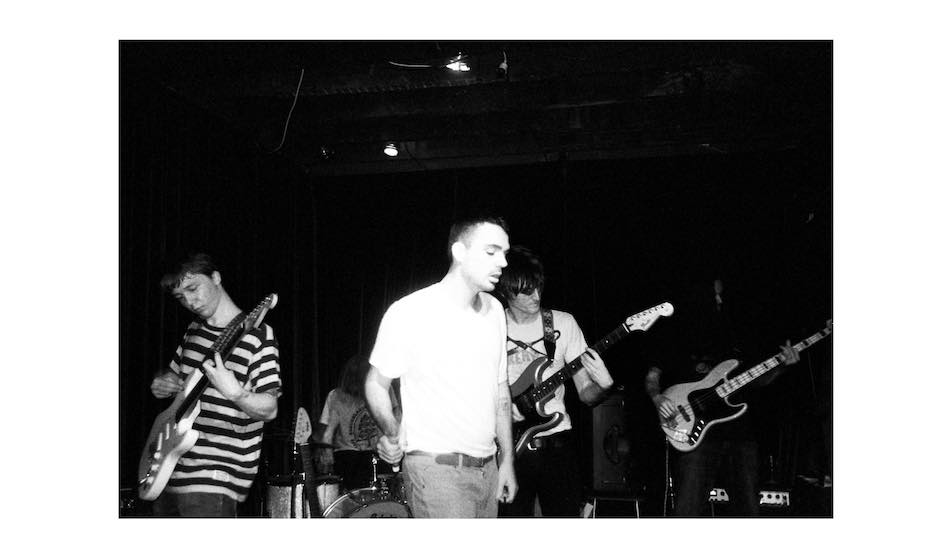 Perth-based outfit Aborted Tortoise are a group we’ve talked about a few times over the years, not because of their name (although it sure is a talking point about the band) but because of the rugged punk-rock they’ve put out over the past few years. Over the last few years, the outfit have become a go-to for their trademark, ruckus-inducing sound, whether that be via the tracks we introduced them through once upon a time, or everything they’ve put out since: full-length albums, recent EPs and the list goes on.

2019 was a big one for the group, sharing their punchy four-track EP Do Not Resuscitate. Spanning just short of nine minutes, the EP was a collection of tracks that showcased Aborted Tortoise’s brand in quick-firing, blink-and-you-miss-it rock music, capturing their chaotic energy in short bursts of energy that often, were over in just two minutes. It was also a release that showed the band’s desire to keep within their distinct lane, ignoring the changing rock scene around them as they dive into authentic, anthemic rock without layering it with the trends that seem to be emerging, such as jangly surf-rock or subtle pop-centric hooks.

Their new EP, Scale Model Subsistence Vendor, is one that backs this up once again. Arriving via cult-adored Italian punk label Goodbye Boozy Records, the EP brings together another four short-but-sweet bursts of energy to their discography, leaning moreso on the heavier side of their sound as they mould their rock sound with heavy punk influences that simultaneously feel nostalgic for the genre’s long-time heavyweights, while also being forward-thinking and modernised for the present. It’s sharp and succinct, relaying their Aborted Tortoise’s knack for heaving and ferocious guitar-backed rock and how they’re able to shape it into their own, characteristic flavour.

“We were asked if we wanted to release a 7" by Goodbye Boozy records (Italy) shortly before Connor was set to relocate to Europe last year,” says the group on the EP, which arrives ahead of a national tour this Autumn that’ll take the group around the country with dates and venues to be announced shortly. “We obviously said yes because we love the label so in about a week we came up with a concept and recorded the four songs on tape on my four-track. It was mastered by Tunafish (who also recorded our upcoming LP) and our good friend Hannah did the sleeve art.

Dive into the EP below ahead of its release - “make no mistake, this is a concept EP about Coles Minis,” the band continue to explain on the EP - and stay tuned for those tour details incoming soon. 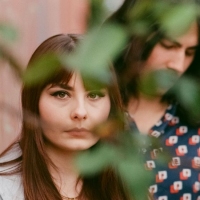 Introducing Salarymen, who make it two-for-two with new single, That ManAfter the release of their debut single Please at the tail-end of last year, the duo comes back with another ripper. 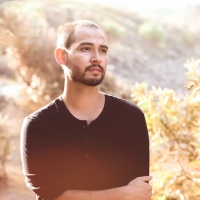