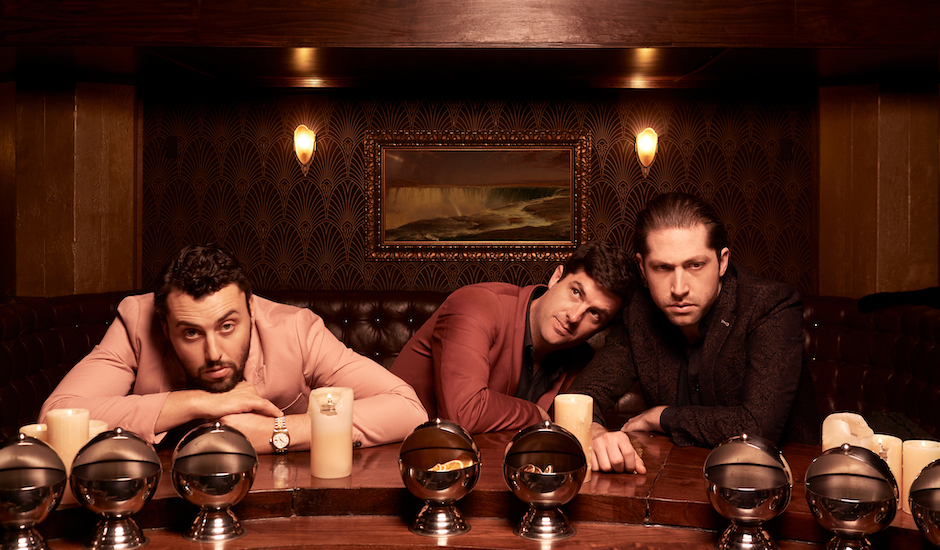 Los Angeles band Mini Mansions are a group we've really come to love over the past year or so, to the point that we rounded out the year by hosting their frontman Mikey Shoes (Michael Shuman) - also known as the bassist in US rock greats Queens of the Stone Age - for a Live Session, where he took over new Perth venue/live music space Lucy's Love Shack for a solo acoustic cover of their track Midnight In Tokyo, which we'll share again just because we love it so much:

In the time since, Shuman and his Mini Mansions crew have continually triumphed, going from strength to strength as they share new music - like their late-2018 EP Works Every Time or Flashbacks, a collection of B-sides recorded while writing their 2015 record The Great Pretenders - as well as recently wrapping a rather sizeable Australian arena tour supporting Arctic Monkeys - a very casual feat which saw the band extend their quickly-blossoming Australian audience by playing 20k+ capacity venues around the country. Fresh off the back of their Arctic Monkeys support, Mini Mansions have got their eyes set on what's bound to be a big 2019 ahead, previewing new material with a new single Gummybear, which this week they're following up with another, Hey Lover, and the announcement of their forthcoming new album A Guy Walks Into A Bar..., which will arrive via Fiction Records / Caroline Australia on July 26th.

Featuring The Kills' Alison Mosshart, Hey Lover is a punchy punk-rock number which combines that slick, Mini Mansions charm with a new edge brought on by Alison Mosshart, which as she explains, highlights her loves for collaboration and mixing sounds in the process. "I love doing collaborations with bands I love, getting to dive in and explore another artist's work," she says. "When Mikey sent me Hey Lover and asked if I wanted to sing on it, I was stoked. From first listen, I wanted to hear it again and again. What I love about this song is that I've had this realistic lyrical conversation many times. We've all had this conversation many times. But it's never sounded so beautiful. Usually, it's more of a gutter punk song. A lot of screaming and breaking things. Mini Mansions make foul play sound elegant. What a modern/old school music video, you know? My role in this video took approximately an hour (modern), two cigarettes and half a bottle of wine (old school). I am quite pleased with the results."

They've got a big year planned ahead, but for now, take a dive into Mini Mansions' new single/video below, and pre-order the new record HERE. 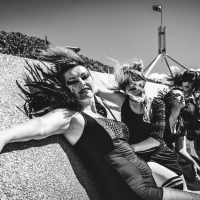 Premiere: Glitoris continue to strive with a new rager, Licks & PoliticsThe Canberra-based political punk rock weapons follow up their debut album with another ripper single full of their signature charm. 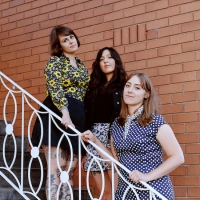 Premiere: Meet Swim Team, who tease a new album with its first single, Everyday ThingsThe first taste of their new record, out in July, is "an ode to everybody’s first world problems," and it's damn good.
Bands