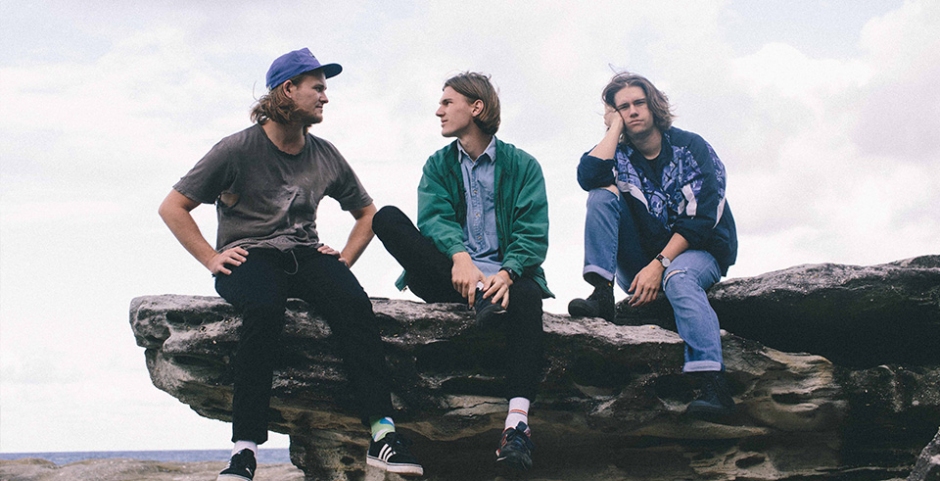 Good Boy have just released their killer new EP, with lead single Transparency already gaining the attention of music industry tastemakers and plenty of new fans. From there they landed a high rotation single on triple j, scored a slot on Laneway Festival, sold out multiple hometown shows and played with the likes of Homeshake, Viet Cong, Jonathan Boulet, British India, Palms and The John Steel Singers. And now their Plum EP has been released, we're honoured to have a track by track breakdown from the creators themselves below: 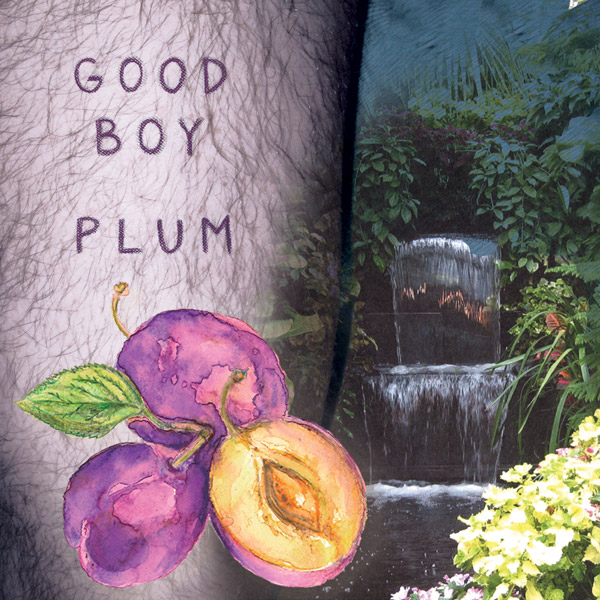 The oldest track on Plum. We wrote it in the little granny flat out the back of my old place in Taringa and used to play it as an intro to our set. I think we played it at our first show (in my living room) actually. This song is about scummy fuckers and fakers.

I have a few really distinct memories of getting preached to by certain religious folks scattered throughout my growing up and I've never really enjoyed the manipulative and often hypocritical nature of a particular faith which will go unnamed. So I wrote a song sort of
about it. Just be as good as possible, and have a little faith in yourself.

Ya Mum's Ya Dad

I don't know where this came from. I can't be sure but I think the first time I heard "ya mum's ya dad" leave a person's lips was in my next door neighbour's lounge room in 2013. One of their mates, the lovely J-Kaps, was over and there was a devil's lettuce salad and the mangoes were flowing (probably). Some farmer's daughter took his seat and the next thing your hear is "ya mum's ya dad". That really stuck with me.

My personal favourite track off Plum. Mostly because it reminds me of Tom's old dog that hated him. It would never let him sit on the same couch or pat her. But she was a cutie and it was sad when she died. The song is named for her but it ended up holding a completely different feeling I think. It's really fun to play live, we always have a lot of fun with it.

This is fairly self explaining. We're not bloody dolewave though, I'm just poor. If anyone knows of any day jobs going, let me know. I'm glad people seem to really like this one. I've been told it's "relatable". 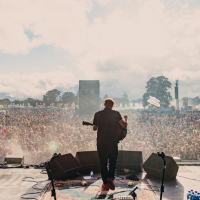 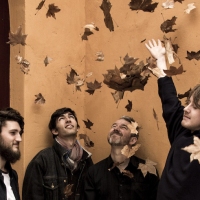 Sit back, put ya feet up, crack a tinnie, and chuck on Verge Collection's ripper new EPOpen Plan Living is the Australian sound you've been looking for.
Bands