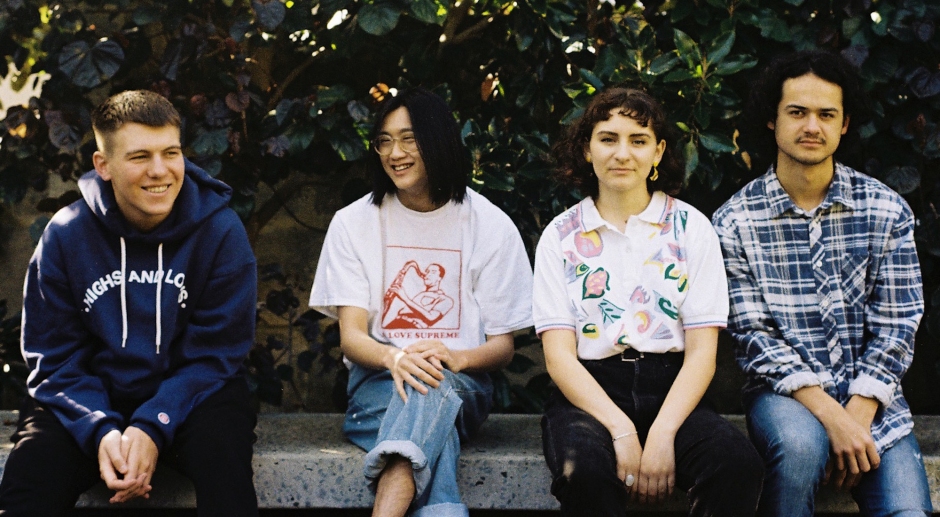 Demon Days are an up and coming funk/neo-soul band that have been killing the game recently, and would be put pretty high on a list of Perth bands to keep your eye on in the future. Their Erykah Badu-esque vibes soothe your soul and make you fall in love with their smooth sound.

With Mark on drums, Marley on bass, Josh on keys and Bella on vocals, turns out they go pretty hard on a Sunday morning. I caught up with the band bright and early for an interview and to shoot a few pictures of the band jamming out on their verandah to the pleasure of their neighbours and passing dog-walkers.

Interview and all photos by Dexter Wright. 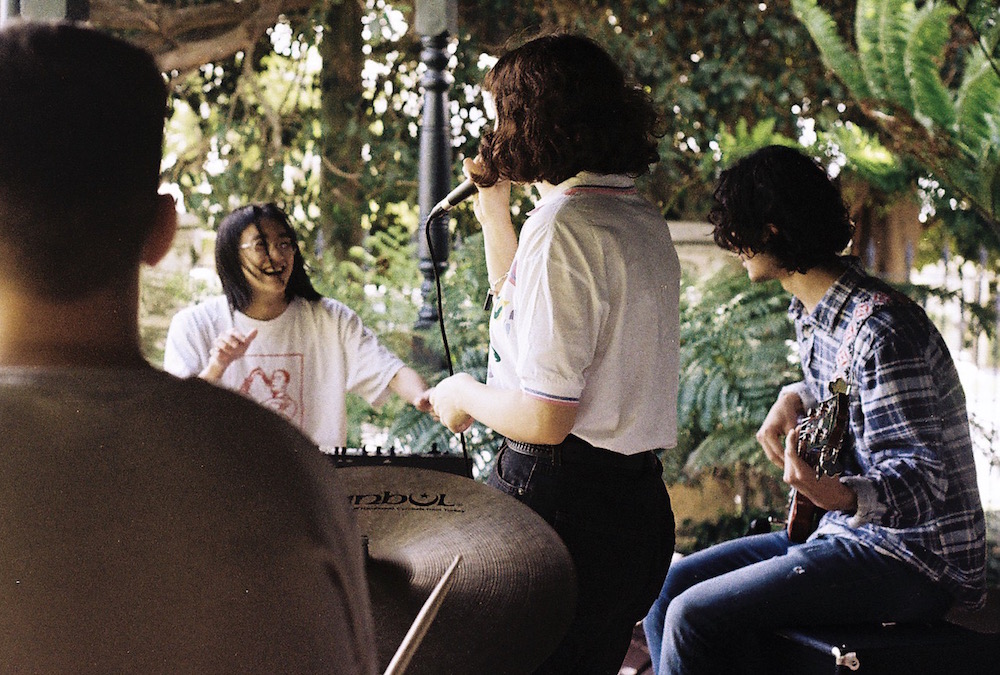 First up, how did you guys meet?

JOSH: I met Marley at school.

MARLEY: Yeah we’ve been doing our thing for a while.

BELLA: I met Mark at a jazz festival, but he pretends to not remember me.

MARK: I don’t remember it.

BELLA: (LAUGHS) Because I’m really memorable, but really we met at WAAPA, formally. 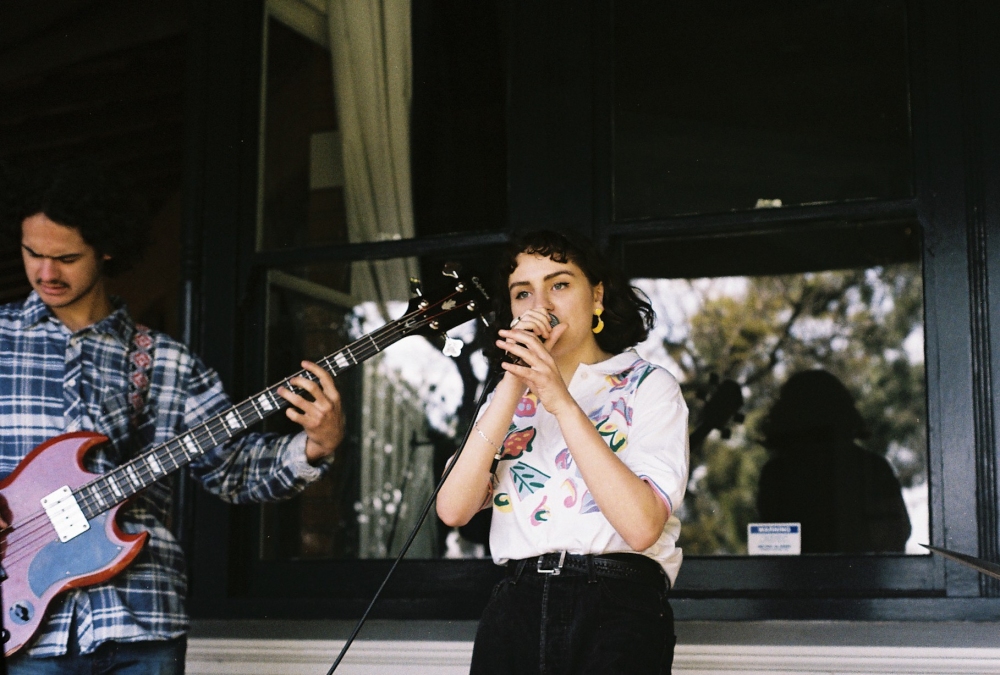 Where does your band name come from?

BELLA: Umm okay, this is my little goof. My Instgram name was Demon Days because I really like the Gorillaz album, and when we formed the band I didn’t want to change my Instagram so I was like lets just keep it the same (LAUGHS). It’s not very deep.

MARLEY: Yeah and the Gorillaz album, which is lit. 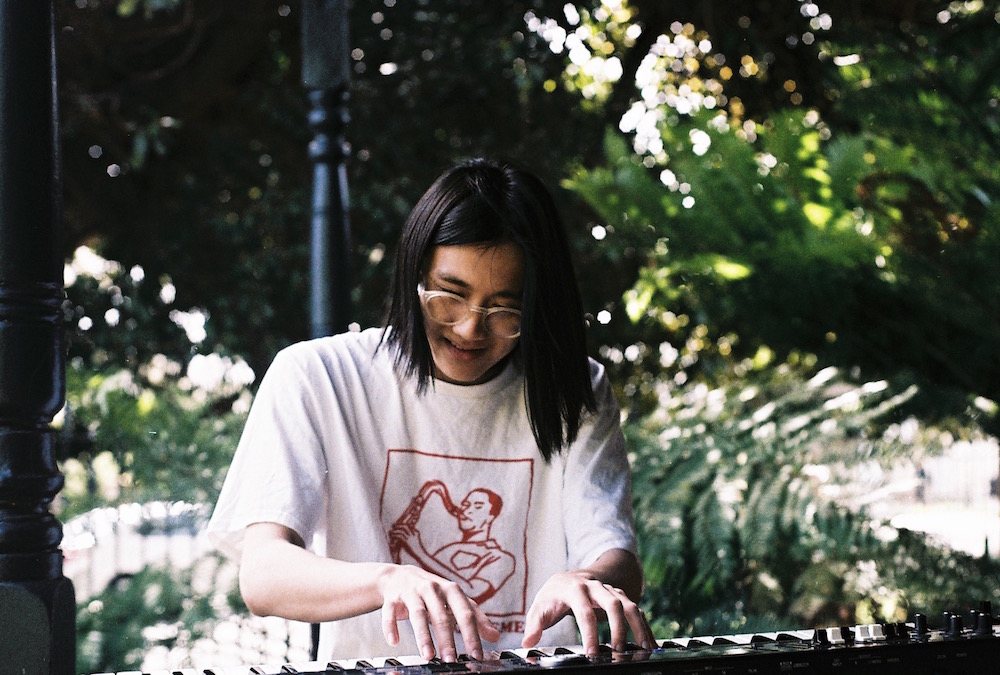 What do you guys do outside of music that rejuvenates your creativity?

BELLA: I do! You know that one in Mt Lawley?

BELLA: Yeah Bossmans, perfect writing spot. They play like weird French classical music, gets the juices flowing. There’s also some weird characters that go in there.

MARK: Mine would probably be fashion, that’s my thang.

JOSH: I guess I draw a bit as well.

MARLEY: I don’t really have anything.

JOSH: Marley just does music but he is a beast at it so we let it slide (LAUGHS).

BELLA: We are very hipster (LAUGHS).

MARLEY: Fuck what happened, I used to be interesting (LAUGHS). 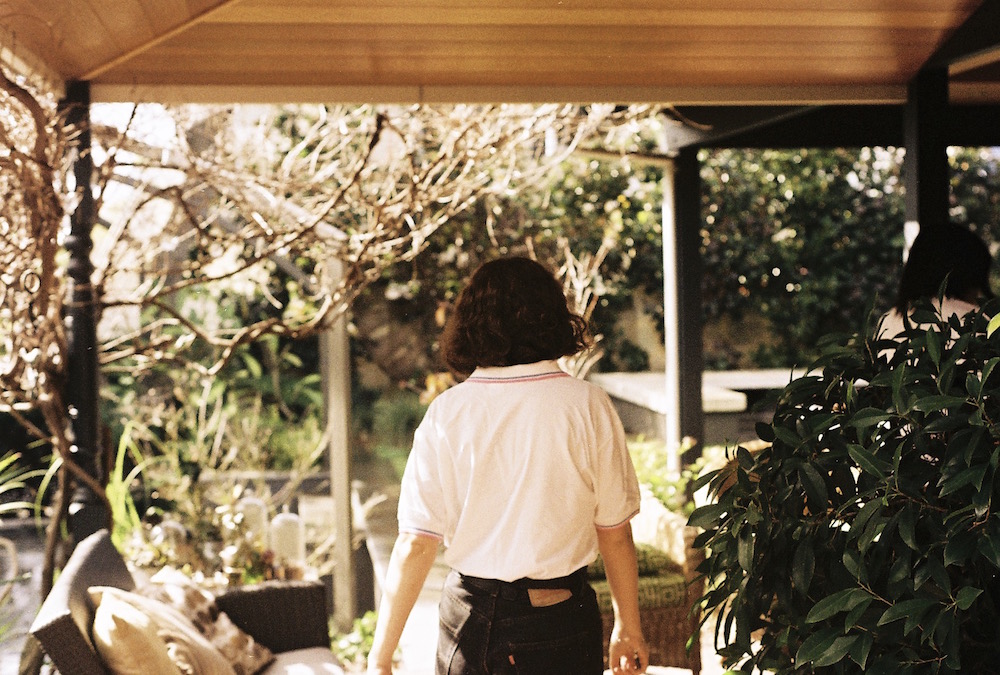 You had a little break recently, any reason in particular, or just wanted to chill out?

MARLEY: Bella went to the NZ.

MARK: Yeah and June was fucked.

JOSH: Yeah June we played like three gigs every weekend, it was a bit much.

BELLA: Also when I got back we started recording the single, so it was nice to have a break beforehand.

MARK: It’s pretty slapping, I want that in the interview (LAUGHS). 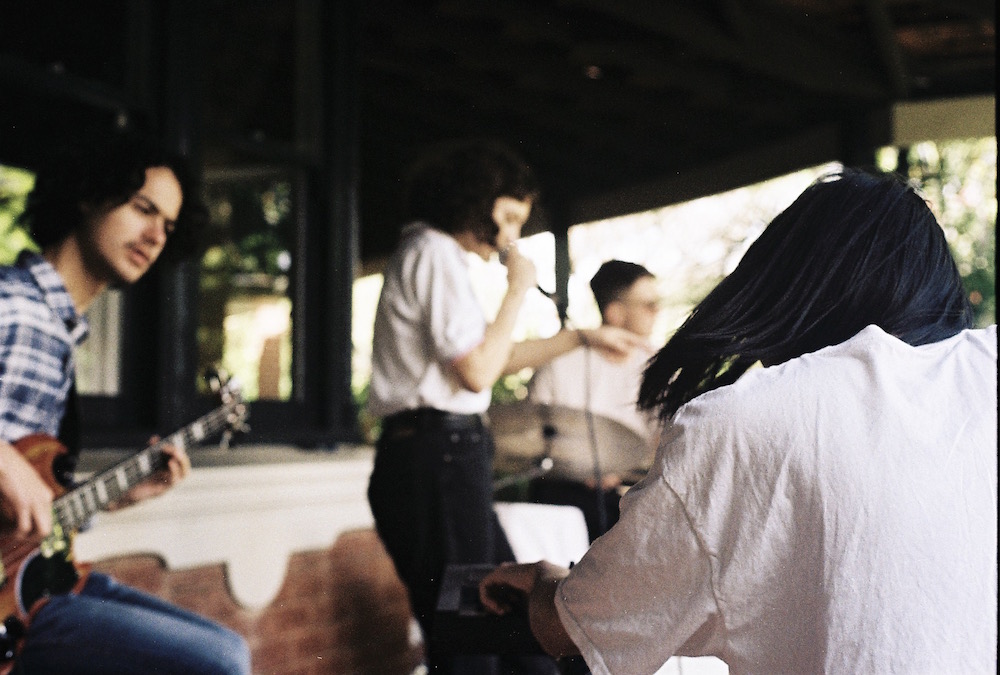 So is the EP on the way? Or has the tour sort of put that on hold?

MARK: I think we are just going to skip it and do an album instead.

BELLA: We are abandoning ship because we have been offered a tour around Australia, and financially doing both isn’t really in our capacity. So when we come back from our tour we are just going to go straight to an album and start working on that. Probably do a lot of writing while we are away as well.

BELLA: (LAUGHS) Well I’m planning on it, don’t know about you guys.

MARLEY: (LAUGHS) We will sort something out.

Go find some moody cafes on the Gold Coast. 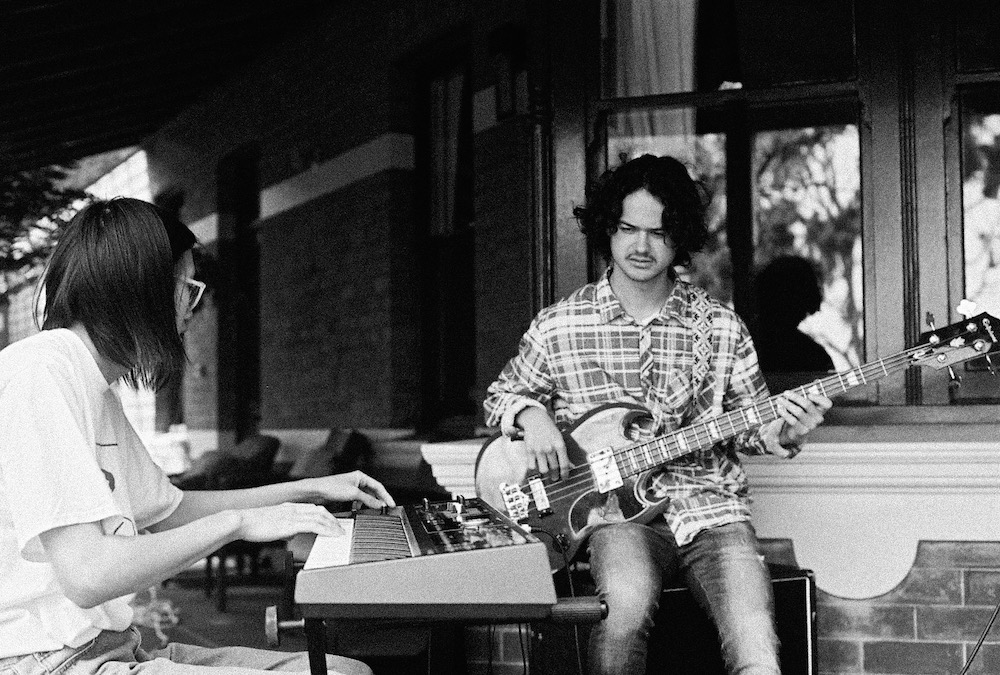 How does songwriting work within the group?

JOSH: (LAUGHS) Yeah Bella tells me to write chords, and I tell Mark to write drums.

MARK: And then Marley comes in later and writes a bassline.

BELLA: Or I write melodies sometimes...

BELLA: It's usually someone with an idea and then it flourishes.

MARK: Or it's forced (LAUGHS).

MARLEY: Yeah or we are like, 'fuck we need new tunes'. 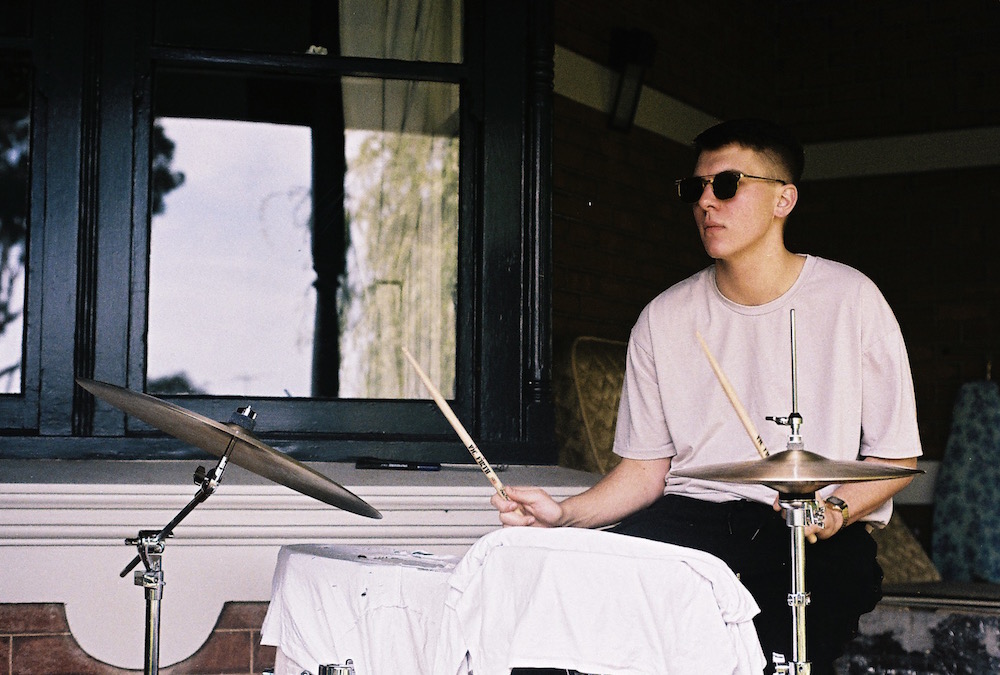 So you are touring soon, is this the first time you have toured?

BELLA: Because we have only been a band I worked out, a year and a couple days. Because our first gig was last week, last year. So, the anniversary guys!

MARLEY: Yeah (LAUGHS) - we missed it. Bella was having her own little party by herself.

How has the process been getting the tour organised?

MARLEY: Pretty good because we're not really doing much.

BELLA: We have an amazing manager, shoutout Hayley Jane such a gun at what she does.

MARLEY: And the rest of the team, PS Music Group and Recycled Rainbow. 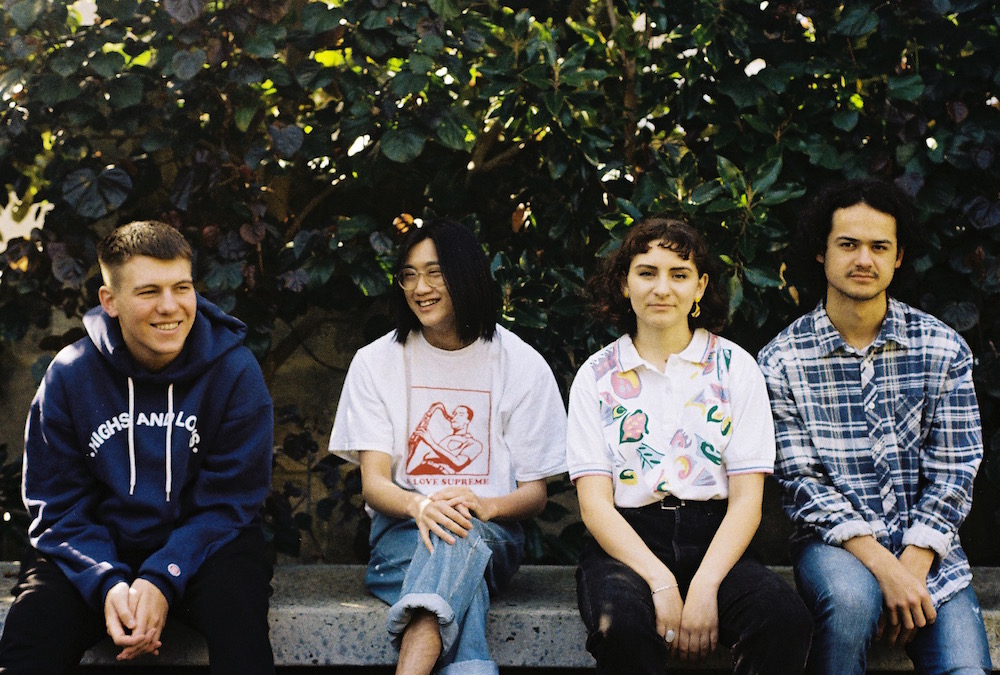 What are you hoping to get from the tour?

MARK: And a good time.

BELLA: I’m just super keen for us to not just be known in Perth.

MARLEY: Yeah getting our name out there for sure.

MARK: I mean there is only a certain amount of times that you can play venues in Perth (LAUGHS).

BELLA: And there’s only so many people that go to gigs in Perth so we want to sort of branch out, and do bigger things.

MARLEY: I want to see the Gold Coast.

BELLA: Just to go on holiday and make money at the same time (LAUGHS).

MARK: (LAUGHS) We won't be making any money, come on.

MARLEY: (LAUGHS) Yeah we are going to lose a lot of money, but is for a good cause.

For the Demo Days name...

BELLA: For the Demon Days name.

MARLEY: For the people!

MARLEY: Even if there’s no one there we're just going to jam it up. 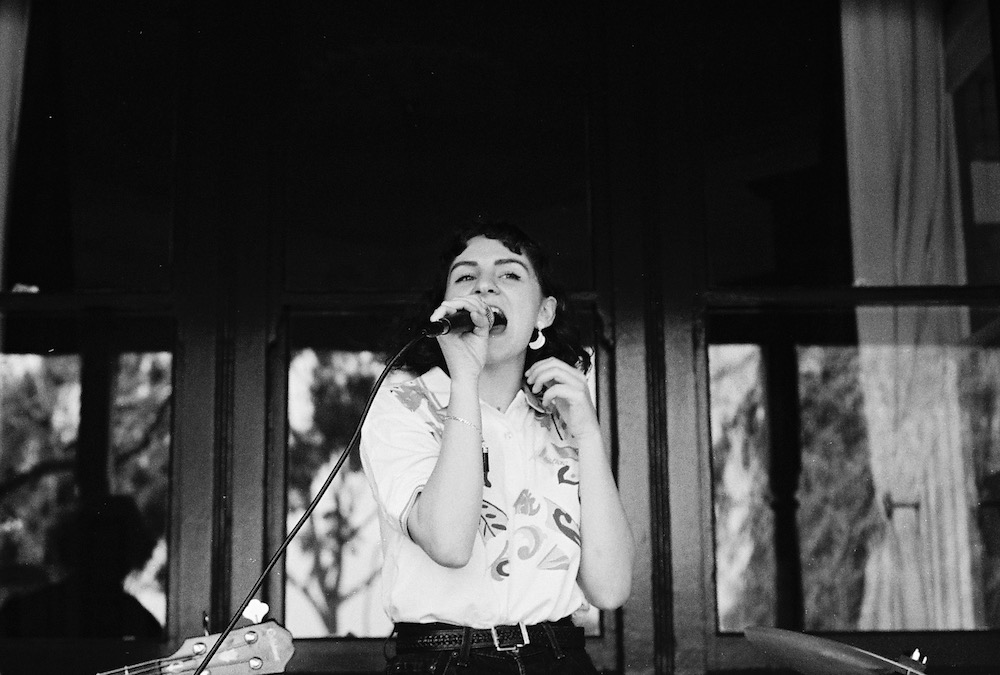 And finally can you tell me a bit about the new album?

MARK: We are basically skipping the EP so that we can make sure that every tune on the album is fire.

JOSH: Why not right?

You can catch Demon Days on their tour around Australia this Septmeber/October, check out their dates down below: 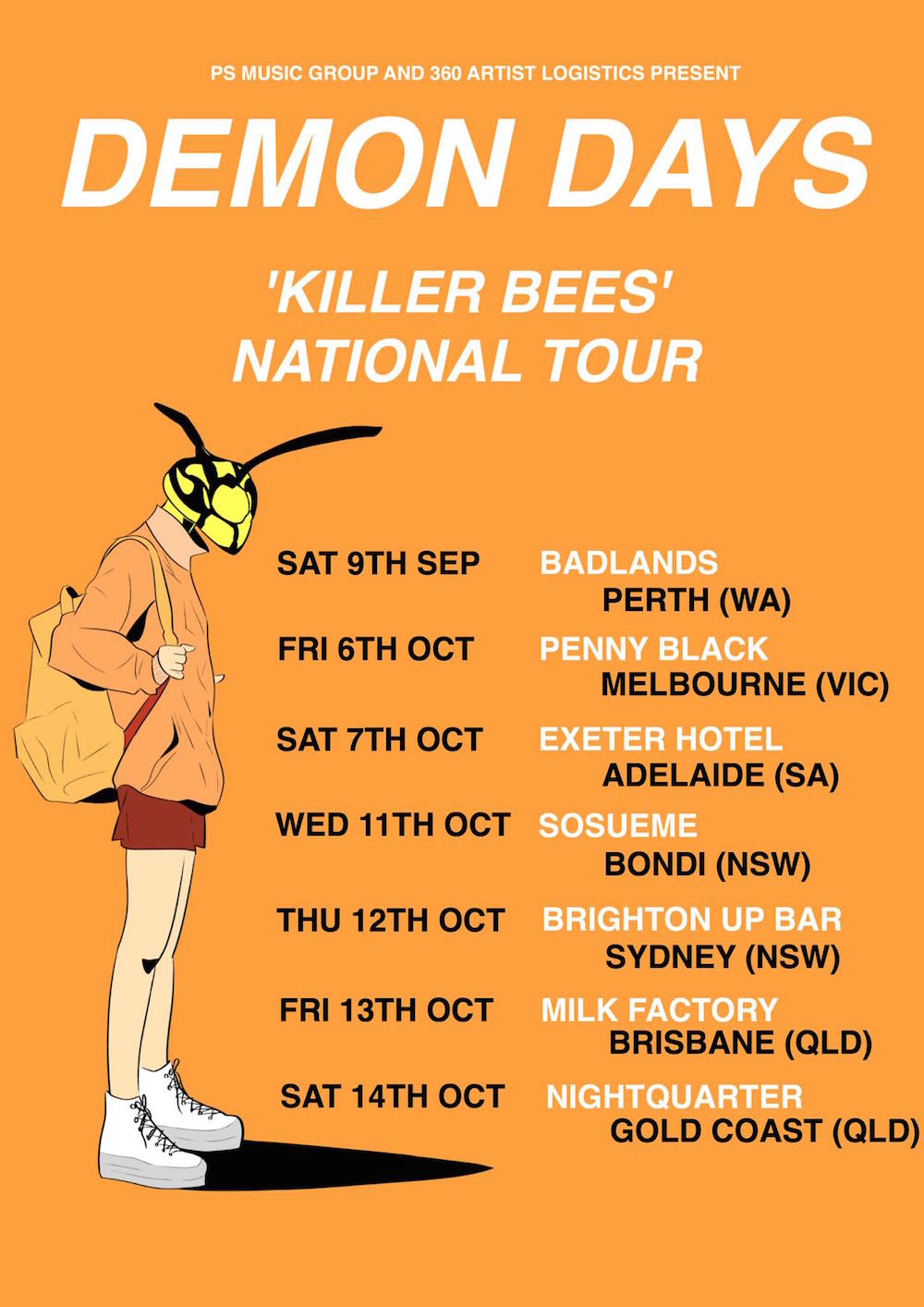 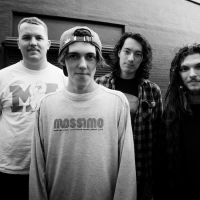 Introducing Glass Wave and the intense new video for their latest single, MelancholyThey're launching it at Jack Rabbit Slim's this weekend. 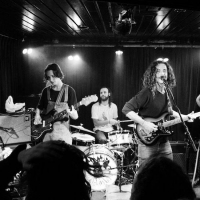