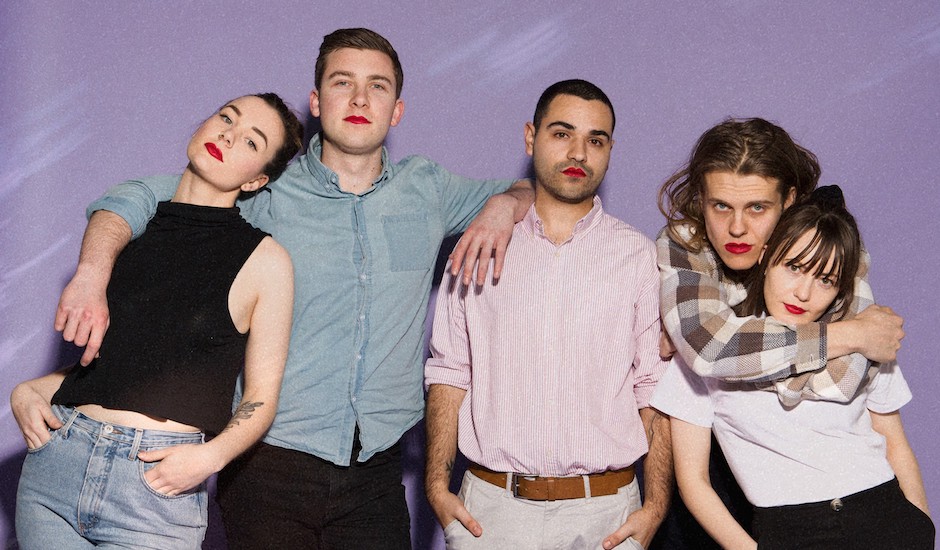 If you're a visible member of the Melbourne live music circuit, chances are you've seen a Creature Fear set in the past. Chances also are they're one of your favourite local bands as a result, their dynamic recordings brought to life - or given a new life, perhaps - in the live music realm as they share the stage with some of our country's formidable indie acts: Killing Heidi, Ball Park Music, Kingswood, Tired Lion, The Delta Riggs and Boo Seeka all included. It's something bound to be proven yet again as they tour a trio dates on the east coast across late-September/early-October, but first, let's get to the reason why they're touring - a new single, titled Makeup.

After sharing Baby Love Me back in May, the group's new single is an anthemic call-to-arms that sees them take a garage-rock sound nostalgic of the 60s and bring it forward to the future; glistening as they take those classic guitar riffs and embolden it with an uplifting pop hook that makes it catchy and euphoric all at once. "[Makeup is] about feeling suppressed but experiencing an awakening that gives you an urge to want to portray yourself true to who you are," says the group's Cameron Graham's (vocals, guitar) on the single, and you can hear that empowerment shine through, largely through its captivating hooks and brightness.

After a consistent run of A-grade singles have seen the group step forward as an exciting new light in Melbourne's rock/pop scene, Makeup does everything it can to secure this into the second-half of 2019, and with even more to come, it wouldn't be too far-out to say that Creature Fear and stepping forward as an act you'll probably become well-familiar with in the year ahead.

Dive into Makeup below ahead of its release this Friday, then catch them on tour at the dates underneath. 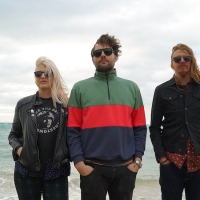 Premiere: Big League drop the video for See You Fly, announce new albumThey'll be launching the single and its accompanying video at Melbourne's The Matthew Flinders Hotel on October 5th. 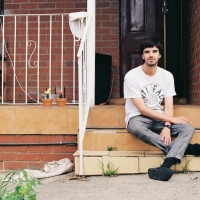 Premiere: Tram Cops continues to soar with another album tease, Happy As Can BeThe Melbourne-based musician, who is quickly becoming a cult favourite, will share a new record later this year.
Bands