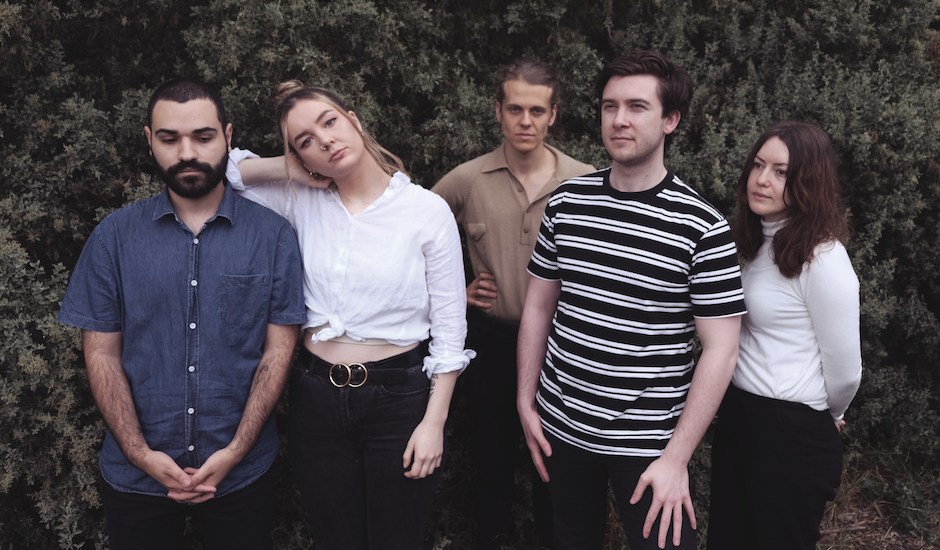 2020 wasn't the debut year for Melbourne-based outfit Creature Fear - the band were sharing their earliest work back in 2017/2018 - but it was certainly the year they broke through the masses and proved themselves one worth keeping an eye on. The five-piece have consistently gone from strength to strength throughout the year (even with everything against them), joining Daily Nightly for a string of singles that showcase the depths of their nostalgia-grabbing indie-rock-pop sound, and how they carve it with their own distinct edges to bring something new every time.

Take Barely Alive, for example, which kicked off their year with an exploration of adulthood's rollercoastering ups and downs through pacing, percussion-backed indie-rock that on their second single for the year, Little Fishes, was moved forward into the modern-day (well, at least more-so than what we've heard from them thus far), adding a heavier emphasis on new-age rock that saw comparisons to Muse and The Black Keys come to light. "It’s more grungy and punchy and also the first time we’ve really used a synth instead of just guitars, bass, and drums," the band said at the time of the song's release.

Last week, they made it three from three with the release of Big Summer Eyes, which saw them detail yet another facet of their indie-rock sound as they explored their work at its most intimate and vulnerable, stepping back from the usual ferocity of their sound in favour for something a little more gentle and relaxed. It still brings everything we've come to love from the group over the last year but in a way that, yet again, shows their versatility and range - think larger emphasises on vocals, more subtle instrumentation, and deeper, more reflective lyricism.

"It’s about the loss of having someone torn away from you, but with a glimpse of hope for better days," the group say on the single; that contrast shown in the more gentle, darker instrumental and the subtle glimmer of light that sneaks in. "Though everyone in the band has their own interpretation which is really special."

Today, we're premiering the single's official video clip, which really brings that more relaxed and freeing side of the group further into the surface as they bring the song to life amongst yellow flowers and swaying trees; the group embodying every ounce of emotion in the song as they cathartically give it a new life.

It's a wonderful, show-stopping example of why Creature Fear are such a force to watch in the year ahead, and with Big Summer Eyes being another taste of a forthcoming debut EP expected next year, they're definitely bound to kill it in the next year. Watch the clip below, and stay tuned for more to come: 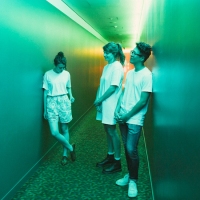 Premiere: Meet Canberra's Peach Lane, who look at a bright 2021 with new single, RollingAfter sticking to their one-song-a-year schedule through the last few years, the band tease a debut EP in 2021 and eye off a big year ahead. 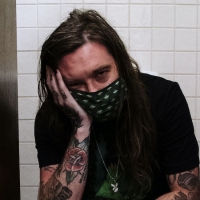 Premiere: The Bennies' Anty! launches his reggae-sounding debut album, RudeboyOn his debut album, Anty! unleashes an explosive blend reggae, hip-hop and indie that feels comparable to an Australian version of The Streets.
Bands