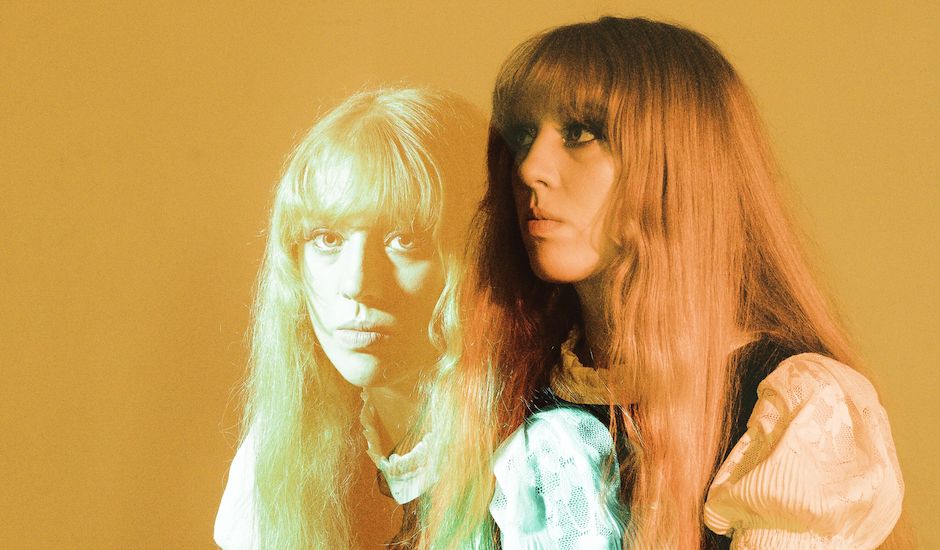 We’ve come across Perth-based four-piece Joan & The Giants a couple of times now, with the west coast up-and-comers seemingly putting in the hard work to ensure that they’re an act to watch in the new year. The first time we met was on Feels’ single Circles, where the band’s lead singer, Grace Newton-Wordsworth, lent her vocals in a dizzying display of her rich songwriting and lyricism. Then, we met again as Pilerats premiered a teasing new single titled Wolves last year, a “single that showcases what to expect from Joan & The Giants as they work closely together as a group and evolve in the process.”

Now, skip forward a few months, and it’s clear that Joan & The Giants have something special going on. Despite only being a band for around a year now, the group’s latest single Bloodstream is a clear sign of continued evolution and growth you’d expect from a band multiple times their age; slick songwriting and hazy, intricately-built melodies uniting together with an almost shoegaze-pop-rock blend that’s really hard to categorise (not that anything needs categorising in 2020, to be honest – death to the genres is something we’re all about).

Bloodstream is a track that upkeeps Joan & The Giants’ trend for dark, moody pop; a rich vocal filled with incomparable emotive passion fighting against a percussion-heavy instrumental that never quite eases up, picking up the pace on their past work to create something difficult to compare against. There’s a real emotion battle in there – the track “takes a darker look at a broken relationship,” according to the band – and you can hear that in every single drop of Bloodstream’s make-up, and that can be an incredibly difficult thing to do.

Today, however, we’re premiering the official video clip for Bloodstream, which brings Joan & The Giants into the visual realm ahead of a string of shows across the next month. It’s a video clip that really encapsulates that intense songwriting passion born through the track, with the band’s Grace Newton-Wordsworth leading front and centre – the catharticism that went into Bloodstream emphasised with its simplistic clip that lets everything out.

They’re launching the track at Clancy’s Fremantle on Saturday, February 15th with dates at Nannup Music Festival, Fremantle Arts Centre and more to follow. In the meantime, however, dive into Bloodstream’s video clip below. 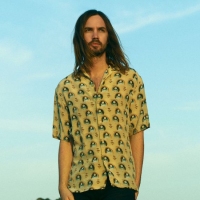 Yes, they’re changing: Inside Tame Impala’s dancefloor-ready The Slow RushTame Impala’s fourth record - out Valentine’s Day - is both Kevin Parker’s most complex and simplistic, somehow at the same time. 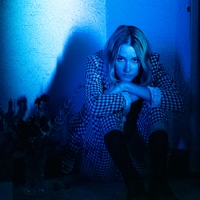