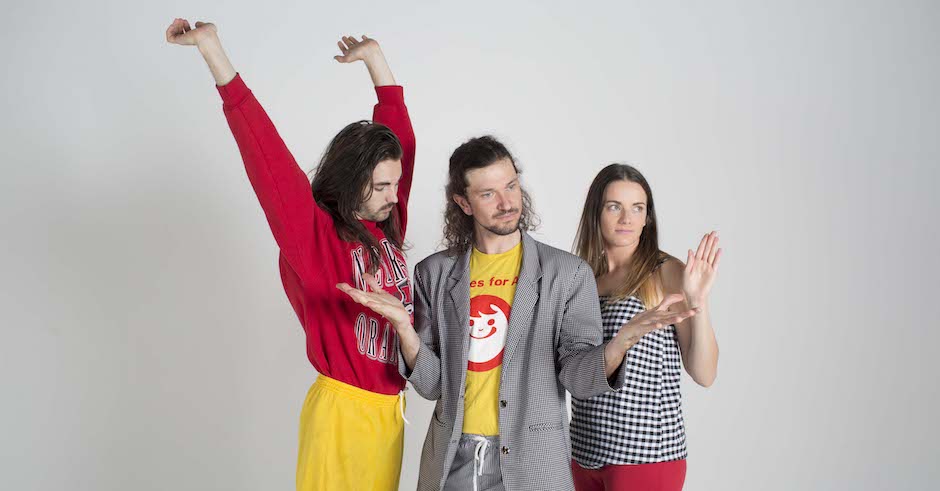 Are Heaps Good Friends my favourite Aussie band at the moment? Let me answer my own question to myself in my own blog article with the notion that very rarely do I knock up a post for just a new track from a band. If I did that for every great song that comes across the desk... well there's simply not enough hours in the day to get it done let alone share it all. We do our best over here, that's why we have to run so many lists, but it takes some fresh as hell new music for me to knock out an article just for one single song. And the fact I'll probably try and do exactly that whenever Heaps Good Friends release a new jam is the answer to my question.

There's just no one doing what they do in Australian music at the moment, and when I find it hard to throw genres at a song in an effort to lazily describe it, then I know we're onto soemthing. I've seen "quirky" thrown around for Heaps Good Friends, but that's doing it a huge disservice. It's upbeat, energetic, hyperactive, a bit all over the shop and most importantly fucking fun. And latest single I Could Eat A Full Packet Of Yo Yo's is fun as hell. It's their third single, and also a taste of next year's debut EP Hug Me, due March 2 via their own label/distributed by Kobalt/AWAL. So tuck in for a hella good time below, and be grateful for a band that's very quickly becoming a national treasure. 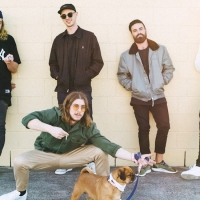 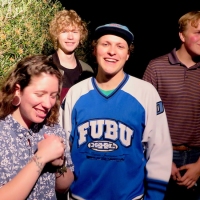 Premiere: Rip into the video clip for Last Lions' new single, The Sky Was BlackThey've got a bunch of shows coming up around WA as well.
Bands