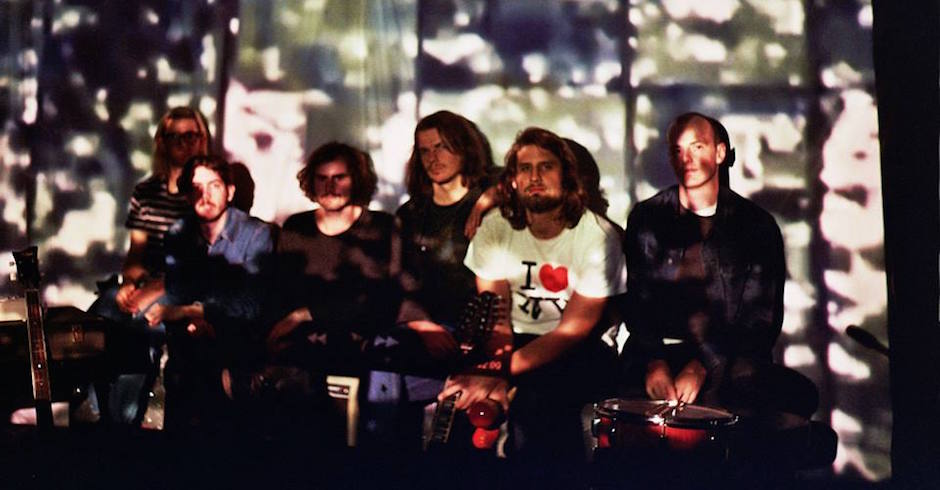 The Wheelers of Oz sound like Ty Segall decided to record an album in LA but put all the mics in faraway Perth and then jammed out letting the currents of the Pacific and a good chunk of Australia stretch and mellow out the scuzzy riffs. Opening track Mise En Scene captures this that the vocals still charging across the Northern Territory and miss out on being recorded. But what is left is not so much lazy guitar plucks but calming licks that still carry some of their energy. Other tracks like Kidinkabin are rammed full of reverb their echoes are probably still ringing somewhere. Tracks like Here With Me bring together shoegaze elements with their younger garage cousin to such an extent it sounds like Bleeding Knees Club but if they actually got the girls they were singing about for all those years. And lead single La Petite Mort sounds like Flamingods jump in on the mix but without all the ridiculous orientalism that a bunch of white guys from the UK ooze. The Wheelers of Oz will be playing these and more tomorrow at their Revivalised album launch: 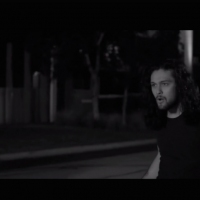 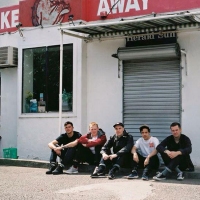