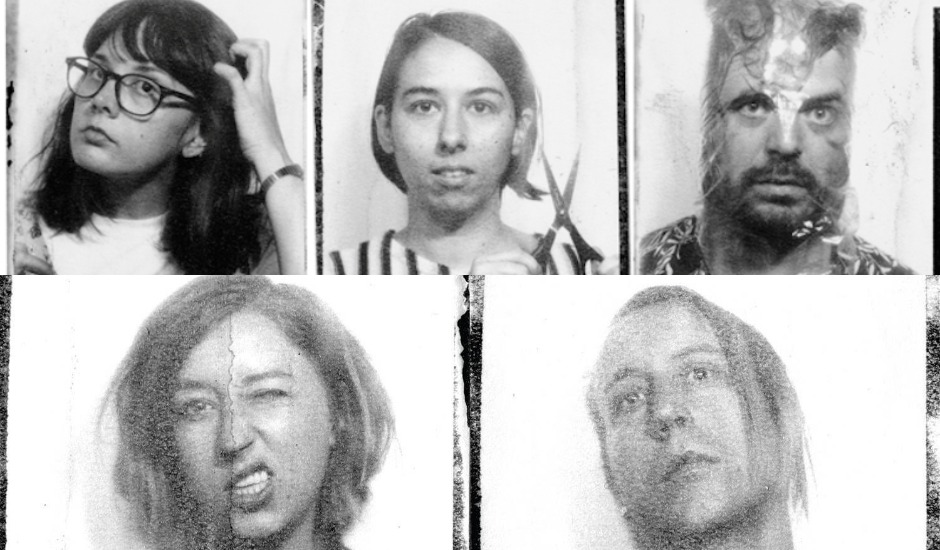 Earlier this year two Melbourne bands, Piss Factory and Hearts And Rockets (formerly Heat Wave) teamed up for a split 7" release - 377 / Psychic Powers. Both are short-but-sweet slices of punk, the former bringing the ruckus, while the latter has a more new wave feel to it. Well today those tracks get new life courtesy of Hearts And Rockets' Kalindy Williams, who has created to very different stop motion animation video clips for each. 377 was shot at Piss Factory singer Scout's house, while Psychic Powers was made entirely from cut paper with each frame a seprate photo.

Wonderfully DIY, the videos just round out a real nice package for a couple of great Melbourne bands, check 'em out below and grab the 7" via BANDCAMP. 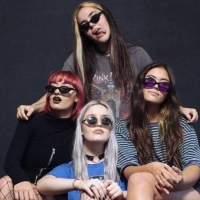 Introducing VOIID and their fiery, no-punches-pulled new single, Not For YouPlus their last single, Silly Girl, gets a grungy video clip. 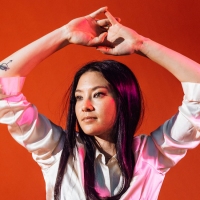 Premiere: Wonder by San Mei gets the red treatment in hazy new video clipIt continues an excellent year following on from her breakout 2017.
Bands