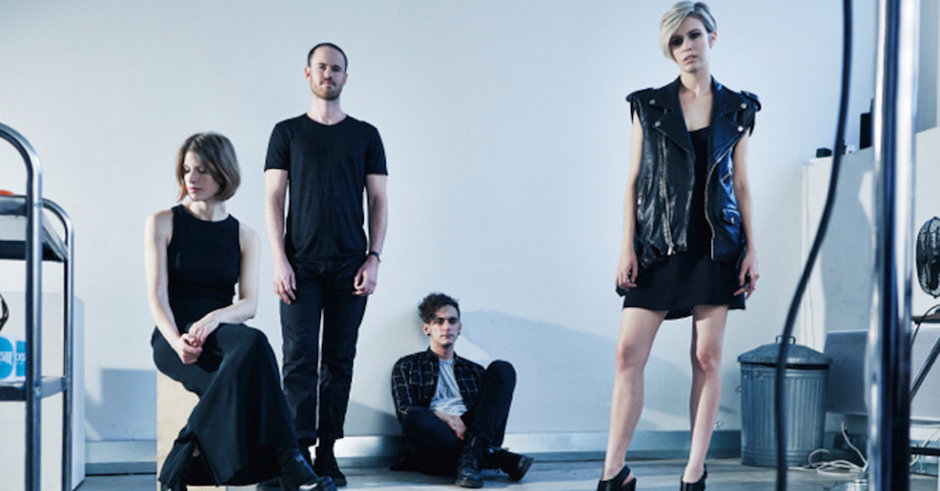 The Jezabels have finally come out of hiding with some epic news. 2016 will see the release of their third studio album, Synthia, set for release on February 12. The band have been off the road for 18 months now, in which time they have been writing and recording the new album with producer Lachlan Mitchell. 2016 will also see The Jezabels hit the road for a major city national tour early in the year with dates across Melbourne, Adelaide, Sydney, Brisbane and Perth. We’ve been hit with a taster off their new album, a six-minute jam aptly named Come Alive. If the song is a true indication of what to expect next year, then it appears the Jezabels will once again be at the forefront of Australian pop/rock. Have a listen below and check out the tour dates underneath: 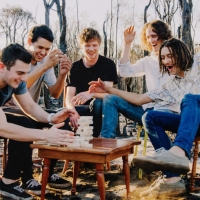 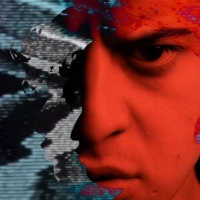